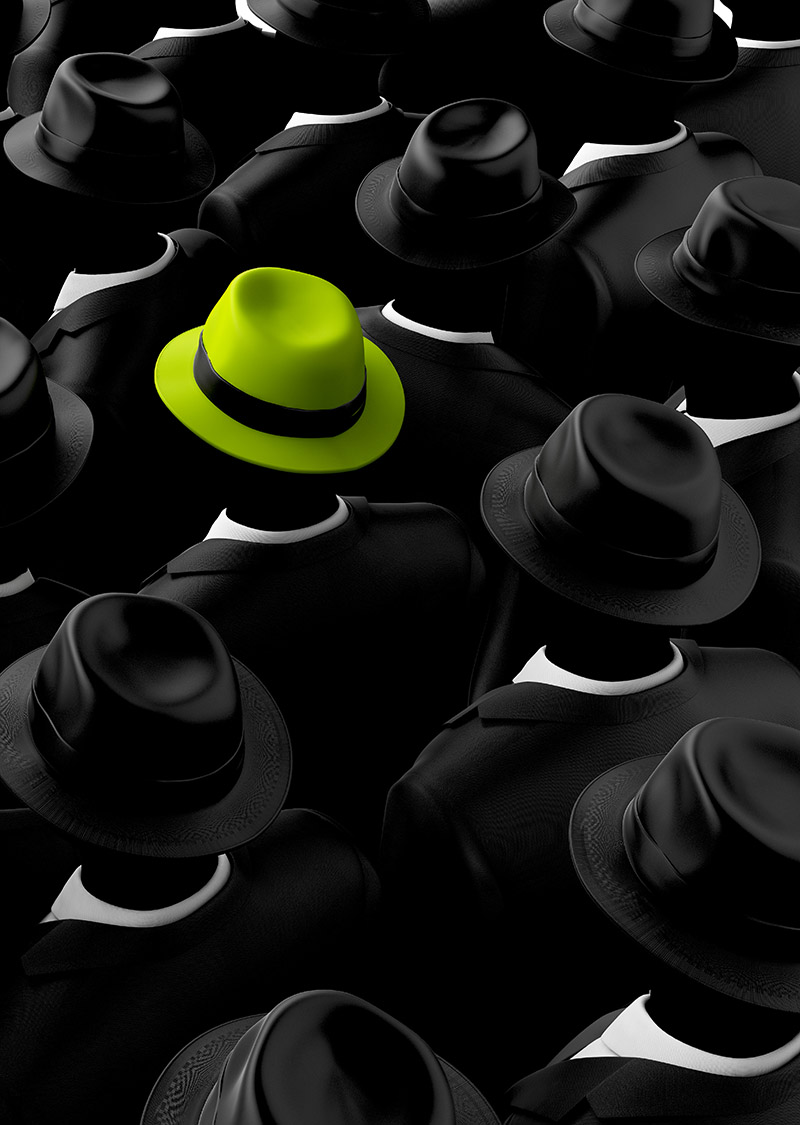 I’m seventeen years old, camping at Moses Lake with my best friends in the world.  We spend the weekend sitting around the campfire, telling bullshit stories, and drinking warm beer.  Josie has her beat-up acoustic guitar and we’re singing along to “Gold Dust Woman,” “Space Oddity,” and “Don’t Fear the Reaper.”  Ginny and I go for a walk down to the shore of the murky lake.  We shine a flashlight up at the stars, sending radiant signals to the aliens, the angels, whoever, if anyone, might be watching.  We skip stones, set off a roman candle, share a tentative kiss.  Her long red hair smells like cigarettes, fireworks, and cinnamon chewing gum.  On the far shore, a coyote is calling.  When we get back, everyone’s huddled around a ouija board, passing a joint, summoning forces we can’t understand.  A ghost walks over my grave.

Our last year of high school.  What remarkable creatures we were back then, practically another species altogether.  We were budding movie stars and romantic poets.  We were engineers and artists; we were drama queens and mechanics; drug dealers and track stars; philosophers without a clue; all of us poised on the rim of a future that may or may not have any need for us.  Everything was so fraught and so uncertain, but thankfully we didn’t know what we didn’t know.  We just sang our songs and traded our stories.  We fooled around and we skylarked, and we sparked with inspiration.  We waded through a river of tears and despair, holding each others’ hands.  Looking back, it seems almost breathtaking how innocent and confident we were.  We had no idea about the razor-sharp hooks that floated like deadly fishing lures around us in the lake of time: breast cancer, miscarriage, drug addiction, divorce.  The cosmos plays spin-the-bottle with all of us: who will be the last to kiss? Who will be the first to die?

Sometimes I try to remember if I had any real fear back then.  I should probably have been scared shitless, but I don’t think that I was.  I just mucked and muddled about.  I had no skills; no plans; a reckless, experimental nature; and very little sense.  I had what counted, though.  I had a one-eyed Malibu, a pack of cigarettes on the dash, and a few dollars from working at the general store—enough to buy some beer from my neighbour and a put a little gas in the tank.  I had hope to burn, passion in my heart, and I had love and friends I thought would last forever.

For sure I was plenty dumb back then, and pretty arrogant as well.  I really thought I was special.  But I was also having a lot of fun.  And maybe there was a wisdom at play of which middle age has caused me to lose sight.  I mean, I was living in the moment, worrying about neither the future nor the past.  Isn’t this what all the self-help gurus tells us we should be doing? Isn’t this why we fill prescriptions and go to church? Sure, I was insecure, neurotic, confused about every little thing.  But in my heart of hearts, I never truly doubted that it would all turn out just fine.  Somehow I would find a job.  Somehow I would find a way to make love stay.  Somehow I would change the world.  Doofus that I was, maybe I was sort of special after all.  Just like everyone else.