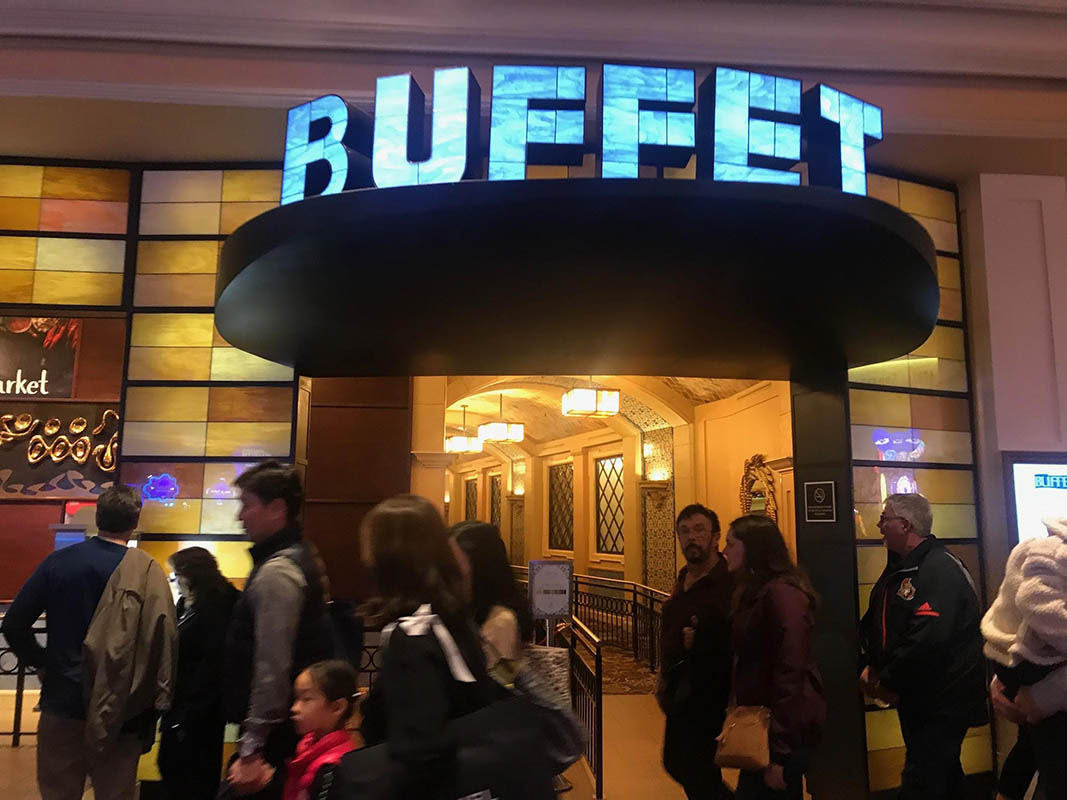 For those looking for a graduation splurge or even a celebratory vacation for the end of the semester, Las Vegas should be an option worth considering.  For those who follow this blog series, you will have known that one of the highlights of my trips to the sin city is actually to feast at the beloved buffets.  Unlike buffets at the local restaurant, these buffets are incomparable and provide foodies with endless choices.

In part 1 of this series, I explored two famous buffets: the buffet at Aria and the buffet at The Cosmopolitan.  This time, I returned to sample some of what I had missed.  This time, I made a stop at two buffets in the MGM hotel family: The Bellagio and MGM Grand Buffets.

The Buffet at Bellagio 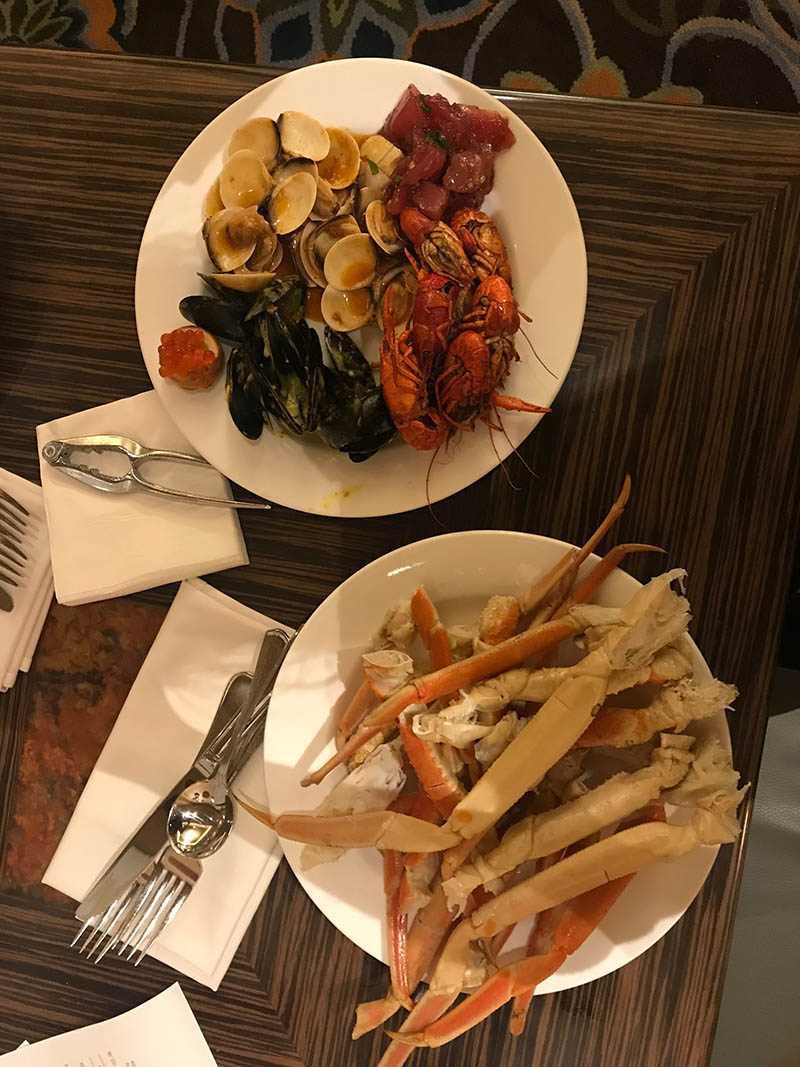 Being one of the iconic hotels known for its musical fountains and Italian architecture, the buffet at the Bellagio was one of my top bucket list items during this trip.  After landing in Las Vegas at 8:00 pm, I was ready for a late dinner at The Bellagio.

The pros: The selection of different American fares was impressive.  I particularly enjoyed the crawfish and DIY sashimi section.  There was a soda machine that allowed full customization of each drink.  For example, mixing sprite with vitamin water was not taboo here.

The cons: Despite the diverse American and European fare available, I found a lack of Asian cuisines and Mediterranean cuisines.  The sashimi station did not have the freshest ingredients. 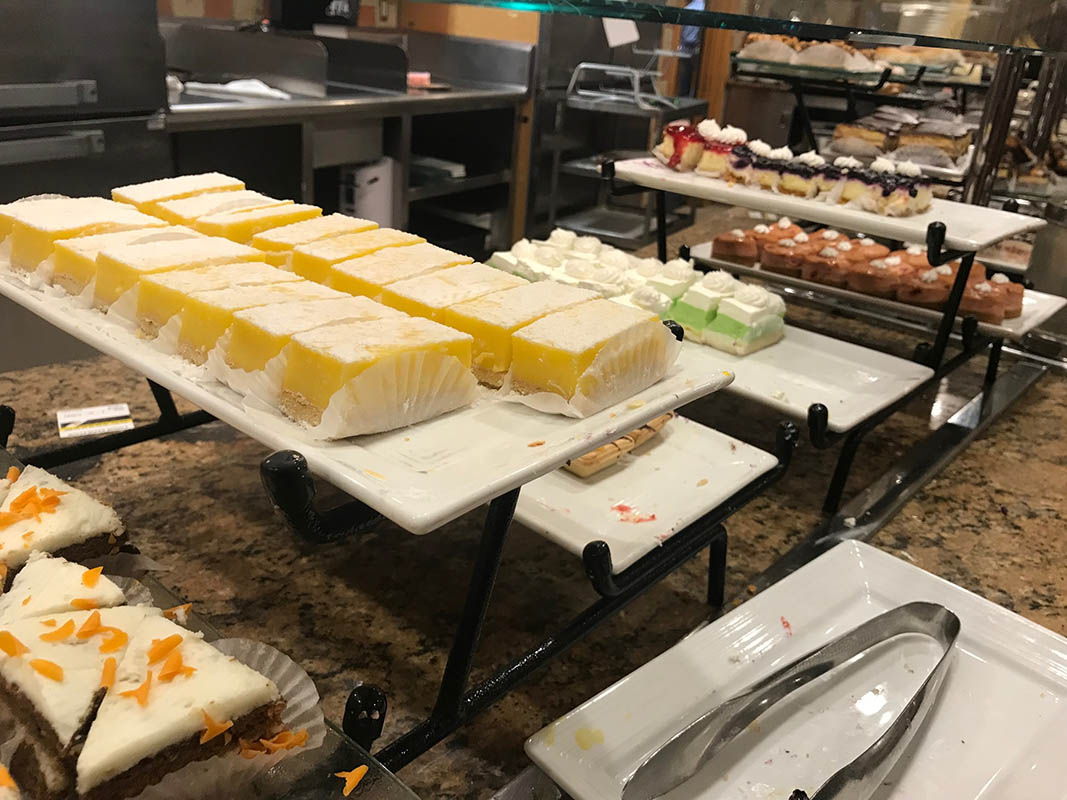 The atmosphere was dim and romantic compared to other more well-lit buffet scenes.  The sheer size of the buffet meant I had to walk a whole two minutes to get from my seat to the buffet area. 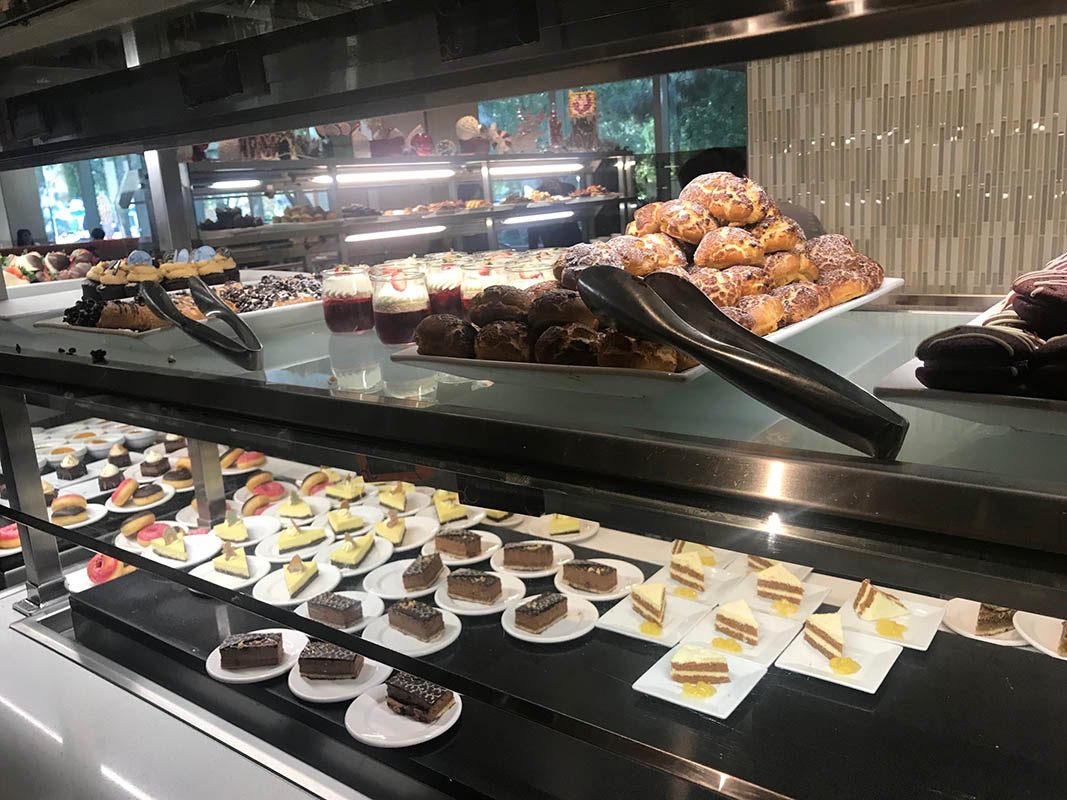 After taking a break from buffets for the next day, I returned on the third day to experience the unique food options at the MGM grand.  I decided to avoid the evening rush and arrived early at 4:00 pm for my feast.

The pros: One unique experience in this buffet was the made to order steak station.  Despite not being a huge fan of steak, I ordered a medium rare American steak and was blown away at the tender texture and complex flavors of the cut.  I was also glad there was a wider array of Asian and Mediterranean cuisines. 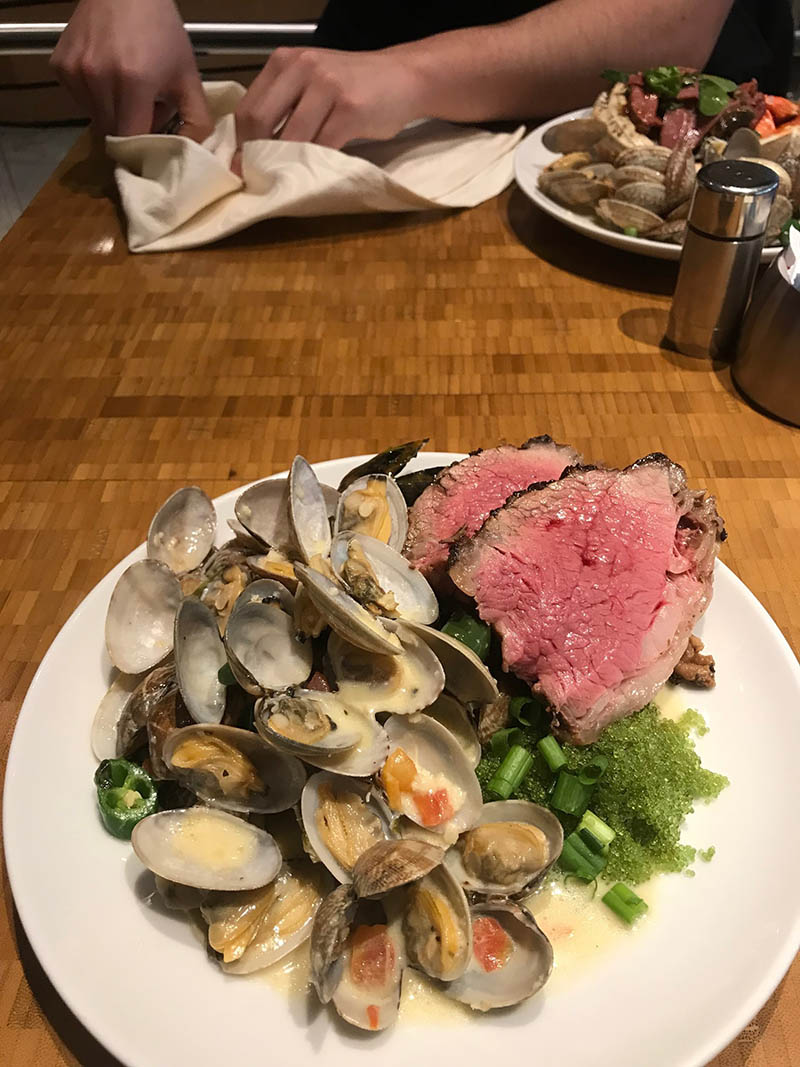 The cons: besides the made to order steak station, the other options were not unique in the Vegas buffet scene.  The seafood was classic.

Unlike the dimly lit romantic look of the Bellagio buffet, this buffet was bright and uplifting.  Personally, I enjoyed the look more as I could clearly see my food and my friends at the table.

The Travelling Student – Halloween in Vegas