Columns
The Voice
The Study Dude—Study Tips to Thrive—and Survive! 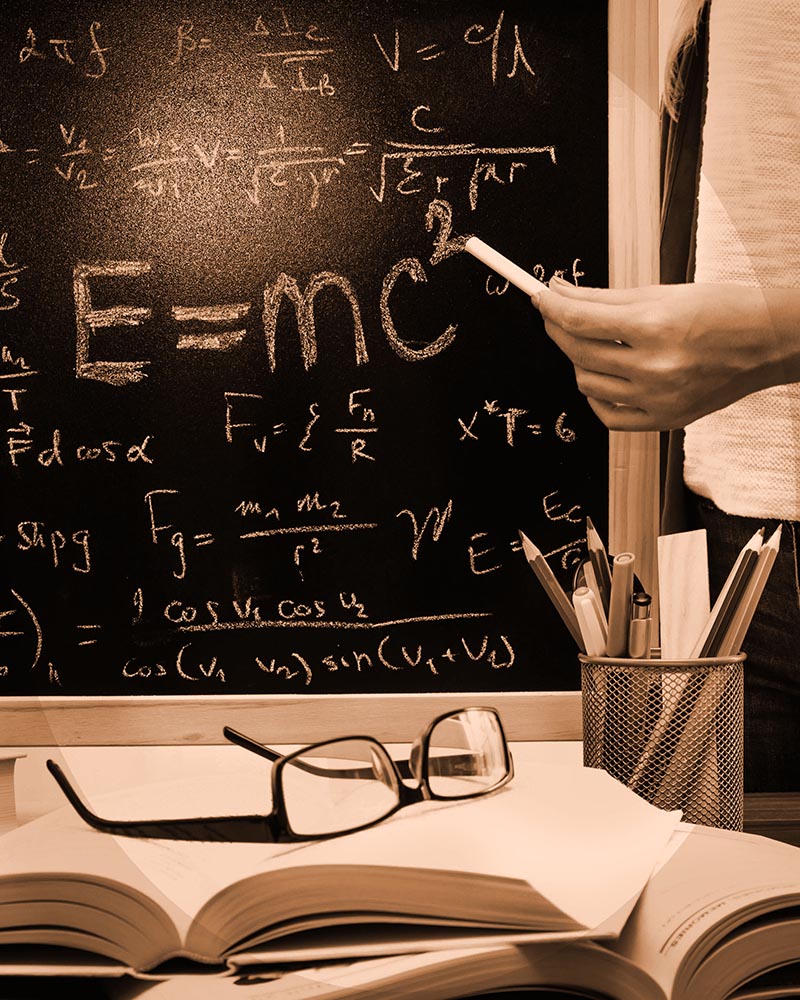 If you bombed your first year of university, don’t fret.  You can still survive and thrive.  You don’t need an Einsteinian brain either, but instead, a rigorous work ethic.  And if you go to both AU and a physical university, I have a tip on how you can survive a nasty safe space.

Here are five tips on how to thrive and survive at university:

“People become faster at a task as the neural pathway for the action over time develops more myelination of nerve fibers and increased neurotransmitter storage at the related synaptic junction” (p.  138 of 243, 61%).  As I learn this imaging software I’ve been using, I realize that it’s not enough to watch tutorials and then try them out.  It’s better to watch the tutorials, try them out, and run the steps over and over in your head as you fall asleep.  But take this further.  If you can’t remember a step, get out of bed and relearn it.  Keep rehearsing and correcting until you get all the steps down.  Then go to sleep.

I’ve been wanting to master a jab-cross-hook-upper cut combination.  For months, my right lead punches looked good but my left lead flailed.  So, last night I mentally rehearsed the punches while I went to sleep.  The next morning my punch form looked fantastic.  Mental rehearsal corrected my months of bad form overnight.  The same goes for your studies.

“When you aim high, you are more likely to achieve high” (p.  142 of 243, 62%).  But you’re also more likely to wind up a target of jealousy.  So, you need social wisdom.  When I started getting top grades in math classes, I set my sights on claiming a PhD.  But, along the way, I faced severe social backlash.  Ironically, today’s safe spaces would have been filled with my harassers.  I would’ve had to seek a safe space from the safe spaces.

The wisdom of my boyfriend helped me survive.  Given what he’s taught me, here’s my social survival tip for you: don’t Google your issues.  You’ll likely find Western tips laced with anger and blame.  Instead, Google your issue with the word “Buddhism” in the search field.  You’ll drum up positive tips—tips that turn you mindfully inward.  No need to finger point.  After all, “social wisdom includes letting a lot of little stuff go to facilitate maintaining good working relationships and a focus on the larger goals” (p.  153 of 243, 66%).

Tip 3: Sink a ton of time into your studies.

To master anything, you need persistence more than brains.  The smarter kids in high school who didn’t have a work ethic often bombed at university.  It’s the kids with the work ethic, not necessarily the brains, who get the PhD’s.  But if you have both a work ethic and the brains, there’s nothing stopping you.  Similarly, with wrestling, “many a muscle-bound opponent learned the hard way that muscles are for mirrors, and technique is where it’s at” (p.  144 of 243, 63%).  Once you study nonstop, broken up with an hour gym-time, you gain a serious edge.

Take a five-minute break after every thirty minutes of study.  I took fifteen-minute breaks every thirty minutes of study.  With that kind of time off, I could’ve taken two extra courses.  But outside of breaks, I didn’t take any time off except gym time.  “The big challenge is to develop a good new habit.  Once established, it just takes a little discipline to maintain the good habit” (p.  147 of 243, 63%).

Author Wallace Wattles says it doesn’t take brains to get rich.  It takes doing certain things in a certain way—over and over again.  So, don’t let a bad year break your spirit.  Instead, Google the words “success and Buddhism” and hit the books hard.   And keep mentally rehearsing your goals until they appear in your GPA.

You’ve got a top student in you.  So, survive and thrive at university.

References
Rogers, Peter, MD.  (2014).  Straight A at Stanford and on to Harvard.  Teenager Version: How to Become a Great Student.  E-book.