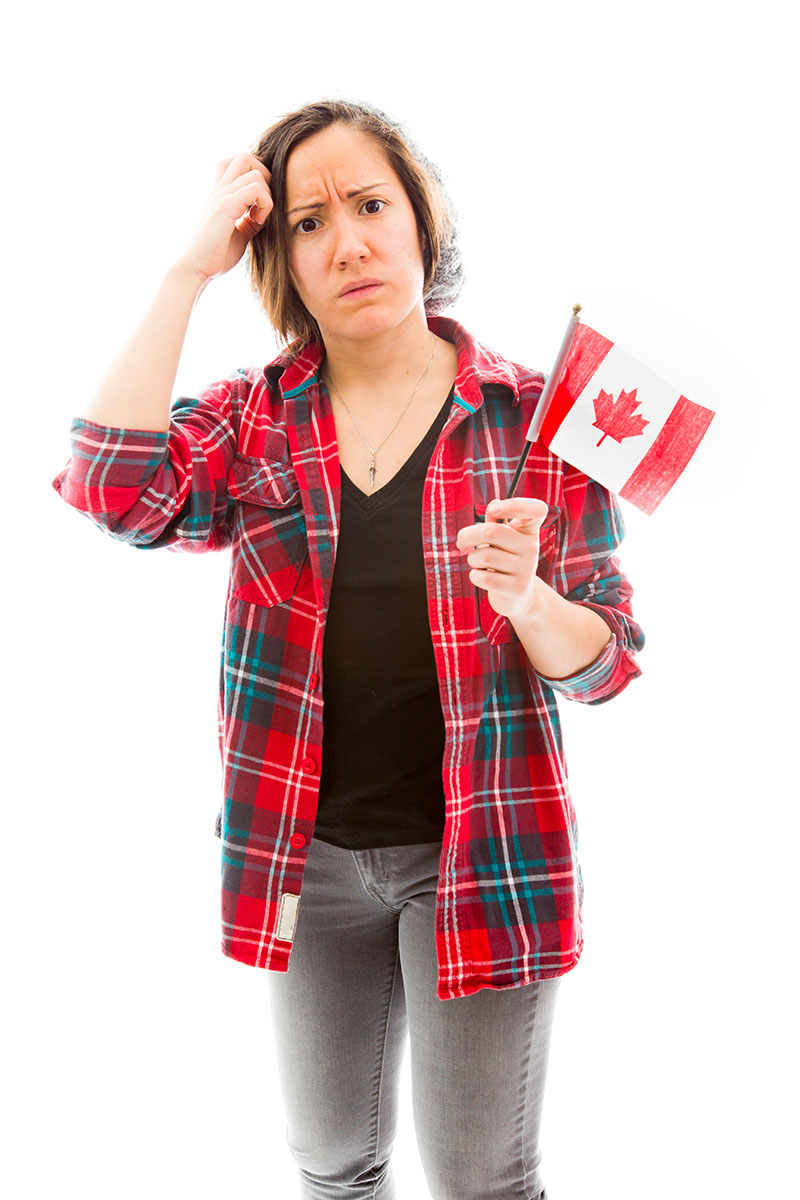 A few days ago, an Australian acquaintance made some interesting observations on what she sees as essential aspects of “Canadianness”.  “What is it with you Canadians?” she mused, “you all seem to be so nice and polite, but at the same time, every one of you that I’ve met has been both twisted and brilliant in some way.” At this point, I must disclose that these observations had nothing personally to do with me; I have neither said nor done anything particularly nice, twisted, or brilliant that she could have been aware of, unless her definition of any of those includes calling her by the wrong name throughout several conference calls, and accidentally deleting a time-sensitive email.  She then went on to offer up the theory that these personality quirks must be a direct result of our education system being “really, really boring, so that it stimulates independence of mind and a healthy lack of reverence for accepted social norms and stereotypes.” I quoted that sentence verbatim, because I love it, and so badly wish the good bits were true.

Anyway, the comments were pretty thought-provoking, as far as I’m concerned.  I think I’m far from alone in being fascinated by the ways in which our individual personalities and character traits are formed, and have often wondered about how much my way of acting and of seeing the world has been forged by the country I have spent most of my life in.  Although I have spent a number of years living overseas, I do principally identify as Canadian, and have frequently pondered the ways in which the so-called “Canadian identity” (insofar as such a thing can be believed to exist) might be different from the identity of those who have grown up in the U.S., Iceland, or Paraguay, for instance.  I’ll tell you from the get-go that I haven’t got a hot fucking clue about any of it, which of course will in no way stop me from offering a series of highly dubious insights.  Furthermore, I will have no hesitation speaking on behalf of all Canadians, everywhere, because I’m certain no one would disagree.

First of all, I will address this fairly ubiquitous notion of Canadians being especially nice or polite.  Gosh darn it, I’m just not sure that it’s true.  I’ve always been convinced that people are pretty much the same the world over, roughly divided between decent folks and way-off-the-charts douche nozzles.  I’m sure there is much research to back this assertion up, but who has the energy to look?

Secondly: the observation that Canadians by-and-large are brilliant and / or twisted.  This is very true, and by way of proof I offer up the examples of boreal luminaries such as Emily Carr, Glenn Gould, Leonard Cohen, and Justin Bieber.  We are all very much like them.  Again, out of innate politeness, I won’t bore you with all the statistical evidence.

Finally, I will offer up my observations on the Canadian school system.  Sadly, this is the area I am least confident about.  I do remember that in elementary school they tried to keep us safe by stamping out any dangerous sparks of individual personality or free thought, so that was nice.  The one truly significant memory I have from grade eight science class is of making off with a carton of bottles filled with mercury and emptying them into a heart-shaped chocolate box as a sort of “artistic” gift for my crush.  This may have caused some minor brain damage to me but didn’t result in any noticeable brilliance.  High school, I spent most of my time ditching classes in order to steal records, play foosball, smoke weed around my friend’s Ouija board, and eat mexi-fries.  University was also pretty good.  It was more of the same, but no math.

So, having systematically debunked those random Aussie observations, we are still left with the question of what, exactly, constitutes “Canadianness.” The only firm ground I can find with respect to this is the fact that our latest national census indicates that we have a slightly lower percentage of fingers and toes than the global norm; mostly due to fishing accidents, frostbite, and lumberjackery, I believe.  Also, we tend to be more easily moved to tears by fiddle tunes, poetry, and the beauty of the northern lights, especially after a few rounds of Crown Royal.  (Although, come to think of it, those watery eyes may just be as a result of the bitchy northern April winds.)

Anyway, thorough as this article is, I do not pretend that I have exhausted all the avenues of discussion.  I would love to hear from you, Dear Readers.  What exactly defines a Canadian? And how do you convince them to pick up a round or two every once in a while?