Articles
The Voice
Natural Flow and When to Move With It 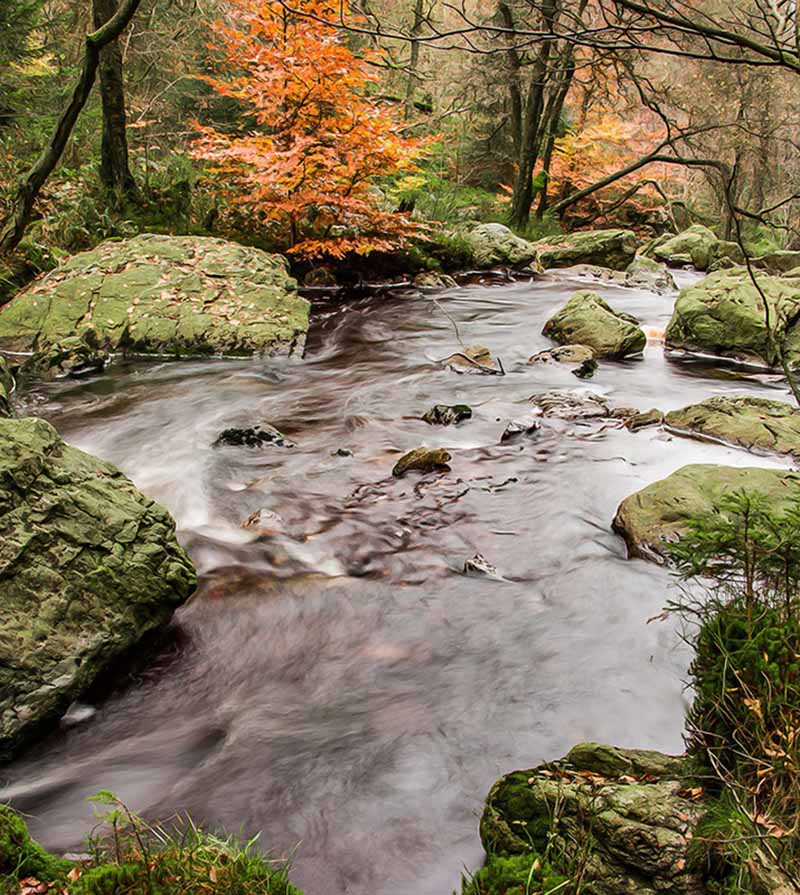 In my early teens I became obsessed with macramé, knotting belts, bracelets, and purses like the future depended on it, relying on a library book to teach me.  When I got to the part about how to make those lovely spiraling rows of square knots, my craft book told me that I didn’t have to put any effort into it—just let the string do what it wanted to do.

Sadly, going with the flow is an excuse used as often by lazy ne’er-wells and vapid celebrities as it is upheld by ancient pundits, and only because it isn’t always a good thing.

We know that to self-actualize we need to take the road less travelled, i.e. the road that may not be as convenient or familiar as the road everyone else seems to be taking.  We know that sometimes we have to delay gratification, eating gruel today to enhance our chances of chicken and wine on the morrow.  Besides this, we know that not all natural tendencies are as amenable as the aforementioned macramé strings.

In order to make going with the flow work, it’s essential to develop a deep understanding of things in themselves, cultivating a respect for said things without obliging them to confine themselves to some distant ideal.  A good example is yourself; you can’t be real until you stop comparing yourself to others, and the only way to reach your personal goals is to ensure that those goals are in keeping with your deepest knowledge about your true self.

Women seem only now ready to learn that beauty comes in all shapes and sizes and that anyone can be beautiful if she understands her own unique beauty and dresses to flatter it.  Once you learn to love yourself, recognizing that you’re beautiful and worthy of love just as you are, you’ll realize that going with the flow means honouring that.

When should you not move with natural tendencies? Being mindful means being aware.  It means asking yourself if heading out on this road, as natural as it might seem now, might have unhappy consequences, for example lying to shareholders, entering a relationship with an attractive but deeply troubled person, giving in to a friend’s demands to go out drinking, or not reporting a mistake you’ve made at work.

It really does all come down to being mindful, to respecting the nature of things in order to know which natural tendencies to embrace.  Going with the right natural tendencies will open up the world for you, leading to greater freedom, wisdom, joy, and enriching experiences, not the least of which may be the ability to make spiraling macramé knots.