Columns
The Voice
The Study Dude—Homeschool Your Child? 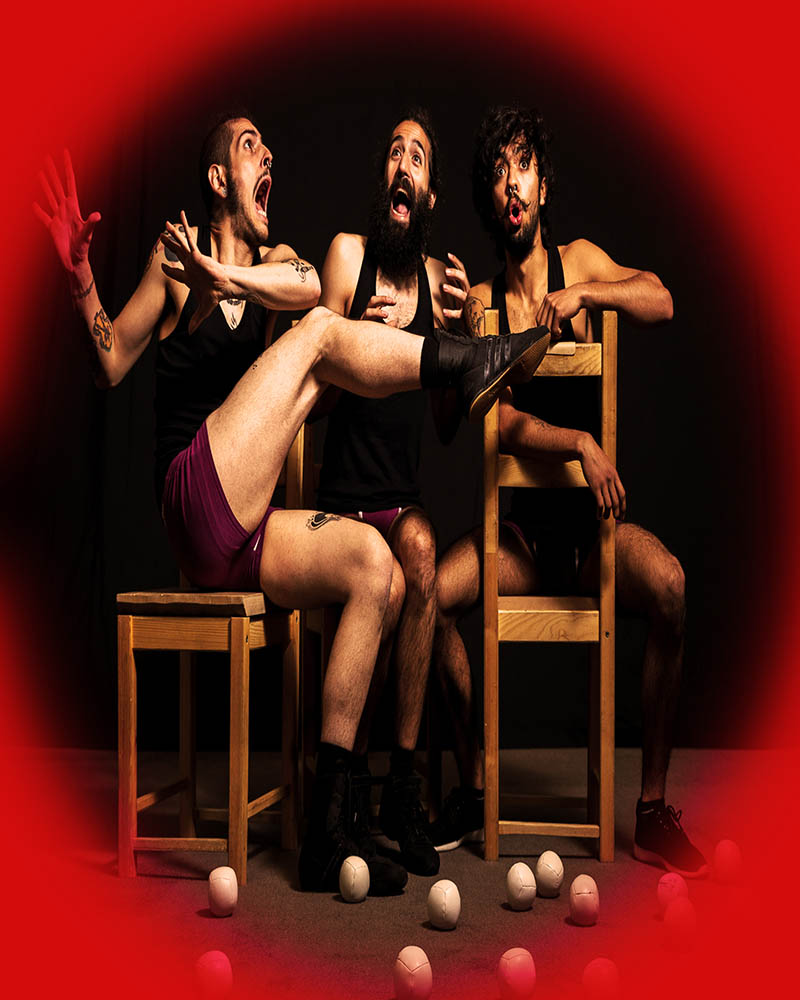 As an AU student, you’ve likely mastered independent learning.  So, how about turning your self-taught skills into homeschooling your tots?  But perhaps you lack, say, math, physics, or chemistry savvy?  No worries.  Author Christine Owens says you can still teach through “literature and life” (Owens, 2019, location 47 of 1527, 3%).

So, how do you homeschool without know-how—and without going bankrupt?  Sending kids to a few community lessons offers an option.  I once bought my niece a toddler’s drum set, which she loved.  And I took her to two drumming lessons and two dance lessons.  But she soon grew weary.  That’s the plight of schools and homeschools.  Kids get bored.

But we’re missing the point.  It’s not our passions that we should forge in the child.  It’s the child’s passions on which we should build.

But you may wonder if young children tend to adopt their parents’ interests.  Not necessarily.  My brother grew passionate about drama during elementary school.  He’d play-act Jason from Friday the 13th, which thrilled me and my siblings, who served as his victims.  And he’d torture me with his sarcastic puppets on his carboard box stages.   He’d also act as our dungeon master for Dungeons and Dragons, performing multiple characters within a matter of a game.  In my mind, he had the potential for world-class stage performances.  Yet, none of my parents loved drama, except Papa who tuned in, now-and-then, to stand-up comedy.

But little did we know, if my brother’s love for drama got tapped into early, a whole world of homeschooling could’ve been built upon it.

So, what could he have learned?  Well, the topic of drama could’ve branched into

According to author Christine Owens, these subtopics are called “rabbit trails” (2019).  Rabbit trails enable parents to use a child’s passions to build a whole homeschool curriculum.  For instance, Christine Owens built rabbit trails out of her kid’s love of (classical) literature (2019).  So, how exactly does she do this?

As a quick rundown, she picks a book, breaks it into subtopics, and researches those subtopics.  She then cuts out a picture for each subtopic, pasting each picture on its own cue card.  Her kids then choose which picture they wish to explore.  So, not only do mom and tots read the book, they also learn about related topics—yes, rabbit trails (Owens, 2019).

Cleverly, Christine Owens also seeks to answer her kids’ off-the-cuff questions (2019).  For instance, she’ll look up an answer if her child blurts, “Why are butterflies so pretty?” or, “What makes stoves so hot?”  Yes, even topics not on the agenda offer opportunities for education (Owens, 2019).

But kids’ passions morph over time, right?  No worries again.  Just adjust your curriculum to continue the fun (Owens, 2019).  Who wants to homeschool bored kids anyway?  So, homeschool excited kids by tuning into their passions (Owens, 2019).

Three Mentors and the Lesson I Learned

The Fit Student – A Genius!

The Fit Student – Are You an Expert?