Articles
The Voice
The Course Review—ENGL 302 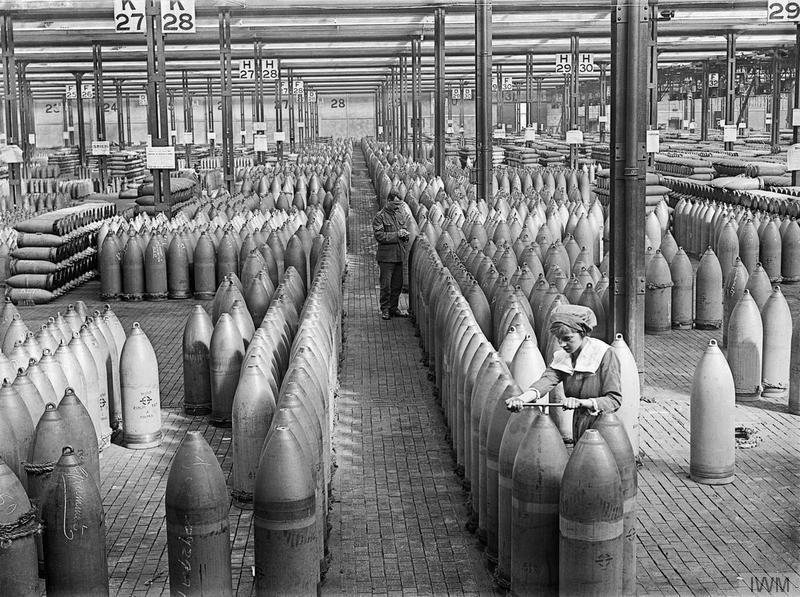 The Department of English at Athabasca University is proud to launch a completely revised Introduction to Canadian Literature course. This course covers the history and themes of Canadian Literature from its beginnings up until the present, and covers works in a variety of genres, including prose, poetry, non-fiction, and more. The course will also introduce students to many Canadian writers, both well-known and not-as-well-known. But Canada’s literature will also be a lens through which Canada’s history and culture are viewed, from Confederation up to the present day.

Even though this course is labelled as an introduction, it is placed at the senior level, which means that students require ENGL211 or 212 or an equivalent before enrolling. There is a lot of close reading of texts as well as supplementary material, and literary concepts such as theme, form, irony, and point of view will be applied to analyzing the works. The scope of the course makes it a six-credit course, meaning that students will have up to one year to complete it.  There are four assignments that students must complete and submit, plus a final exam worth 40% of the final grade.

I interviewed English professor Paul Huebener about the revised course, and he provided some candid answers about why it is worth choosing for AU Humanities students.

First of all, why should AU students study Canadian literature?

Canada has produced incredible works of literature, and the field is growing rapidly, so a course like this can guide students through some really compelling readings. At the same time, literature is a window into larger forms of cultural politics and meaning. What are the ways that we might define the nation and its narratives and concerns through time? Whose voices are heard or silenced?

Why did this revision come about? What did you decide to include and exclude with this revision, and how did the English Department undertake the task of that revision? Was it a difficult process?

It’s a lot of fun, and also a big responsibility, to create a course that surveys the long view of Canadian literature all the way from early European exploration narratives to twenty-first century fiction and poetry. Sonia Atwal and Virginia Gillese, our longstanding course tutors, had some wide-ranging conversations with me, and we selected some famous texts and some lesser-known ones, written by authors from settler backgrounds as well as minority immigrant writers and Indigenous authors.

There are some big themes covered in this course. Even though this is a six-credit course, do you think that it covers the themes well enough, or do you feel it still only just scratches the surface of what is out there?

The nature of a survey course is that it introduces students to the complexity of the field and helps them develop a critical literacy through selected readings. No single course can comprehensively cover an entire area of study, but a measure of our success will be if we can make students fall in love with the field, opening the door to further discoveries.

Of course, there are the superstars of the Canadian literary canon who everyone has heard about, such as Margaret Atwood, Michael Ondaatje, Farley Mowat, and Lucy Maud Montgomery. But who are some of the Canadian writers you feel are doing some fantastic work but don’t really get the press that the “superstars” do?

A great question! The canon of Canadian literature is always expanding. Emily St. John Mandel has received a lot of attention recently with her post-apocalyptic novel Station Eleven. Madeleine Thien has become a major figure in recent years; we’ve assigned one of her short stories. Our students will also read a story from the First World War era by Jessie Georgina Sime. She’s not very well known, but her work illuminates the changes taking place at that time, particularly with respect to the shifting social roles of women. We’ve also assigned a play by Kevin Loring, who is the first artistic director for Indigenous Theatre at the National Arts Centre in Ottawa, and some bizarre poetry by Christian Bök, who has been implanting sonnets into the DNA of bacteria.

Besides this course, how can AU students find out more about the Canadian literary scene and what is out there without feeling intimidated and even if they aren’t English majors?

Canadian literature is a priority in our English program. We offer courses in Indigenous Literature in Canada, Comparative Canadian Literature, and Canadian Drama. Students can also develop special research projects on topics of their choice. For students who are new to literary studies, our introductory courses English 211 and English 212 include some Canadian texts as well.

Traditionally, Canadian literature has dealt with themes of wilderness and geography and settlement. Where do you feel the trajectory of Canadian literature is going, in light of the issues and changes to society that Canada is facing in modern times?

Like the nation, Canadian literature has been going through big changes in ways that are both exciting and alarming. Canadian novels are being celebrated internationally as great works, even while the Canadian literature industry has been caught up in controversies linked to settler colonialism and the #MeToo movement. Meanwhile, an increasing number of texts are examining our responses to ecological crisis and climate change. We’re a long way from the old settler narratives about survival in the desolate wilderness, though we need to keep examining those stories as well. By the time students reach the end of this course, they will be developing their own analyses of current works in the field. Ideal students will be the ones who go on to teach us where the field is going.

So if you want a course that challenges your perceptions and ideas about how Canada is viewed, but invites your own ideas into the conversation, then English 302: Introduction to Canadian Literature will do just that.