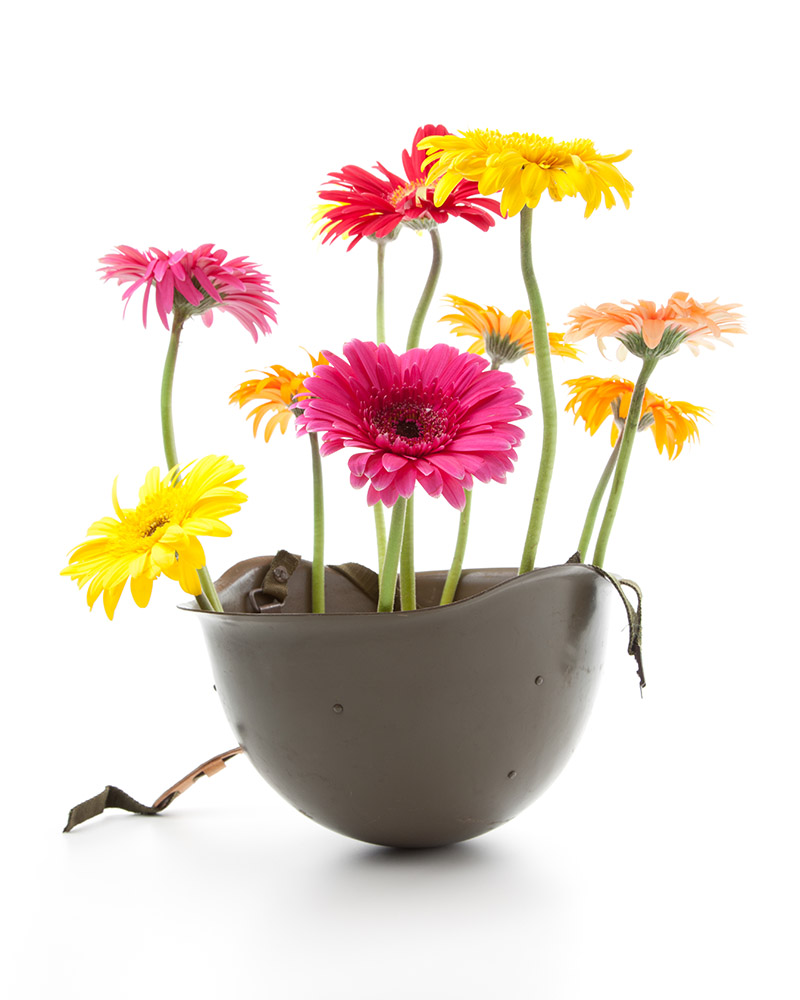 There is a battle raging all around us, a deadly skirmish in the only war that has ever mattered: the struggle between the opposing forces of love and fear.  It’s a senseless conflict, one that should never have existed, but when has “what should be” ever really mattered? Like it or not, we are conscripted.  There is no sitting this one out, there are no conscientious objectors; if you have a conscience, a heart, a soul, you’re in the trenches.

We are the soldiers, we are the civilians.  We are the thinkers, the watchers, the dreamers, the lovers, the scientists, the artists, the poets.  Obviously, it is not a war we can win with violence.  We must engage them with guerilla tactics in the steamy jungles of the soul.  Ideas are our bullets, small gestures of decency and inspiration are our spycraft, joy is our plastique.

For a long time it will seem as if we’re making no headway.  Our enemies are powerful and sly, with nearly unlimited resources.  They will throw everything they have at us to try and crush our spirits.  Many of us will find ourselves living in apparent poverty in shantytowns and hovels on the outskirts of the citadel.  They will believe we are desperate and shattered.

But in reality, we have merely been driven underground, where we will hone our skills and lead far richer lives than the bastards can conceive of.  We will construct an intricate subterranean network lit with glitter balls and candles, bright and splendid as a palace on the moon.  We will stockpile ideas, weaponize logic, construct silos filled with beauty.

In our day-to-day lives on the surface, we will communicate with each other on crystal sets and numbers stations, using wavelengths of caring the armies of fear can never access.  Patiently, by degrees, we will undermine their propaganda.  We will exchange coded messages in a myriad of forms.  Sometimes they will look like a thesis or a ballot.  Sometimes they will look like songs, or dance, or sonnets.  In reality, they will be calls to action, they will be messages of hope.  To the vicious-minded demagogues, their counsellors of greed and corruption, and the herds of carnivorous sheep who follow behind them, there is nothing more dangerous than the defiant belief that things can—things must—be better.

Of course, there are many amongst us who will find the struggle too long and too hard.  Some of us will ultimately give up hope.  Some of us have given it up already.  Things are looking dark, and they seem to be getting darker.  The polar caps of light are melting, and the black waters are rising all around us.  Some days, even at noon, the sky is black as carbon.  Many unnatural events are occurring.  Monsters have taken over the parliaments, and time is now flowing backwards.  Sometimes it seems as though progress is the cruelest of all illusions.

The reality is, though, that dark times have happened before, and we have always overcome them.  Human beings have always been capable of nobility and brilliance, as well as their opposites.  In the end, this is a war we can win if we have the courage to wage it; one heart, one mind at a time.  As our great battle poet Leonard Cohen once advised us, “First we take Manhattan/ Then we take Berlin.”