Articles
The Voice
The Unexpected Perks of Victimhood 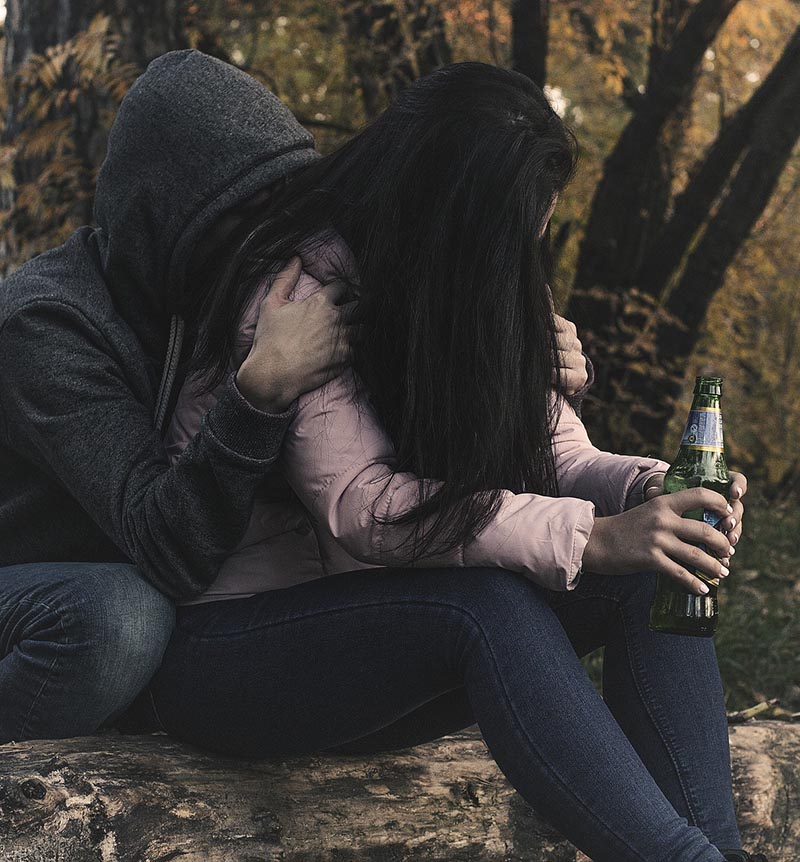 “You can either be a victim of the world or an adventurer in search of treasure.  It all depends on how you view your life.”

Victimhood can help you get away with being a schmuck.  This strategy was writ large in Cabbagehead, a character invented by the eighties comedy troupe the Kids in the Hall.  Cabbagehead was a professional victim if ever there was one, using the fact that he was born with a cabbage for a head as an excuse for his extreme rudeness.  If that didn’t help him get sexual favours from women he would claim he’d had a hard childhood.

By “victim” I don’t mean those who find themselves oppressed by circumstances over which, at the moment, they have no control.  There is simply nothing good about a situation like that.  You could argue that pain and suffering build character and will pay off later, but “pay off later” are the key words here; there really is nothing desirable about pain in the here and now unless you’re the cursed sadist causing all the pain.

The state of deliberate victimhood has, however, much to commend it.  Choosing to remain a victim does come with benefits; do not pretend it doesn’t.

Let’s start with how it gives you a break from the obligations of life.  If your house burns down, you’ve been unjustly condemned to prison, you’ve lost a loved one, or you’ve been mugged, decent people will cut you some slack.  For at least a little while you can avoid doing those things you had to do but didn’t especially want to.  You can wait a spell.  This is a good thing.

So is the fact that someone will (or should) rush to comfort you.  We all need human kindness, and sometimes being a victim is the only way to get it.  Sucks, but there it is.  It’s one reason why many people deliberately try to remain sick, depressed, imprisoned, or drugged up even when offered a means of escape.

Then there’s the glamour.  Being a victim grants a certain panache.  The tragic elegance of tea beside a rained-on window while listening to sad songs in a torn wedding dress, eyes bright with tears; it’s imagery of timeless mystery.  You can even glamourize such unsavoury circumstances as homelessness, alcoholism, and broken dreams.  Those of us who haven’t much to endear us to the world can usually count on misfortune to grant us at least a smidgen of allure.

Victims are often in line for legal settlements.  Winning such settlements depends on proving significant amounts of pain and suffering, so it behooves us to suffer as much as possible in order to guarantee a win.  No pain, no gain.  Those piled-up settlement sums are not for the stoic.

Victimhood can also be a great way to hurt your opponents, because opposing or persecuting a victim nearly always makes people look bad and brings them social disapproval.  (How dare they turn down your request for a loan! Don’t they know you have a terminal illness?)

Victimhood invites rescue.  Well, not really; your knight in shining armour is actually more interested in nailing an heiress than he is in saving your sorry arse from the dragon, but myths die hard.  Stay a victim long enough and some poor sucker may just want to save you, even sticking around until they realize they’re doing all the giving and getting nothing in return.

Victimhood can be a great way to defend your vices and avoid accountability.  You’re addicted to crack because your girlfriend dumped you, you rob convenience stores because your stepfather beat you, you shoplift because you were molested, etc.  Many people will excuse you for your evil deeds and leave you to your destruction.  Isn’t that what you wanted?

Of course, the downside of victimhood is that it becomes your prison, preventing your survival, reining in your independence, halting your personal growth, reducing your self-actualization, and squelching your inner power, which only comes from standing on your own two feet and fighting your own battles.

But why bother? With so much to commend it, why not just remain a victim?