Articles
The Voice
We Were There 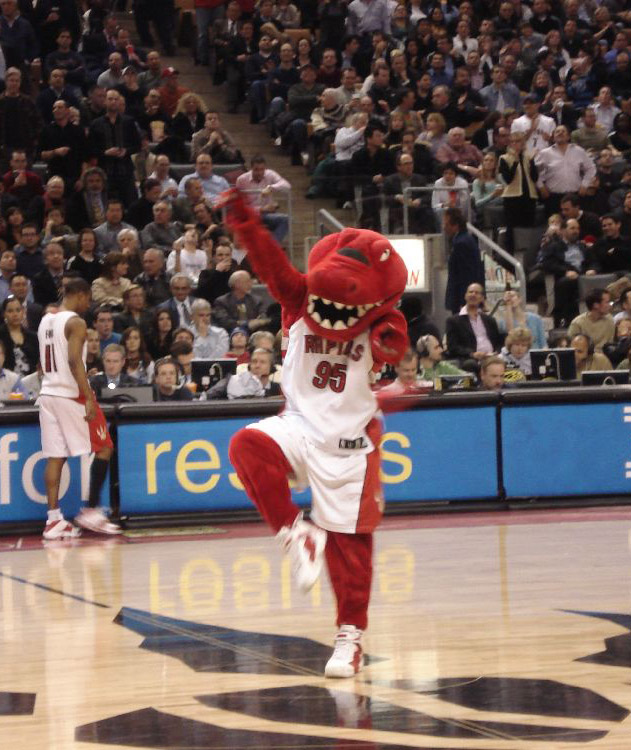 Sports championships come and go so often and across so many leagues that their historical impact seems insignificant in light of their annual passing.  They hardly seem memorable in comparison to other major milestones.  Regardless, a primal psychological satisfaction is linked to the nostalgia of answering the question “where were you when [this historic event] happened?” and there is an evocative romance about being able to look back on an event in history and answer the question by saying “I was there”.

For many of us, championship sports games are simply a reason to gather and socialize.  This was the case for my friends and I when we crowded into an overflowing bar in Calgary to watch what would be the final game of the 2019 NBA championship.  Our individual levels of interest ranged from die hard Raptors fan to die hard nachos fan.  The occasion was as much an excuse to meet over drinks as it was to express a mild, sports-related patriotism for Canada’s only NBA team, but even the nachos fans were cheering and screaming by the game’s conclusion.

The building was filled with a vibrating crowd of Toronto Raptors’ fans that night; except for one Warriors’ fan whose sad, lonely clapping could be heard across the silent bar each time the opponents scored.  The cacophony of cheering and roaring that rose each time Toronto scored was so powerful and thrilling that, even as a disinterested participant, you could not help but be enthralled by an overwhelming wave of raw enthusiasm.   Our subdued socializing and casual conversation gradually transformed into impassioned shouting as the Toronto Raptors came closer to their historic victory.

The atmosphere in the bar during the last minute of that final game was like the silent stirring of the air before a thunderstorm.  The Raptors were seconds away from winning and each blow of the whistle seemed like a new chance for it all to slip away.  The silence snapped at the sound of the final buzzer and the bar erupted with the thunderous cheering of every person within, except for maybe that one Warriors’ fan.  Each of us in the bar that night became characters in a story that seemed more significant than our own personal histories.  Despite our individual interest in sports, or basketball, or the Toronto Raptors, we were all absorbed by the momentous fervor that spread throughout the crowded bar and we sang, with one unified indomitable voice fueled by blazing vigorous pride: “O Canada!”

Our voices joined in unison with thousands singing through the broadcast in Toronto and across the country that night.  At least three of us may never watch an NBA game again in our entire lives, but we will all be able to look back on the night that the Toronto Raptors won their first championship and say that we were there.