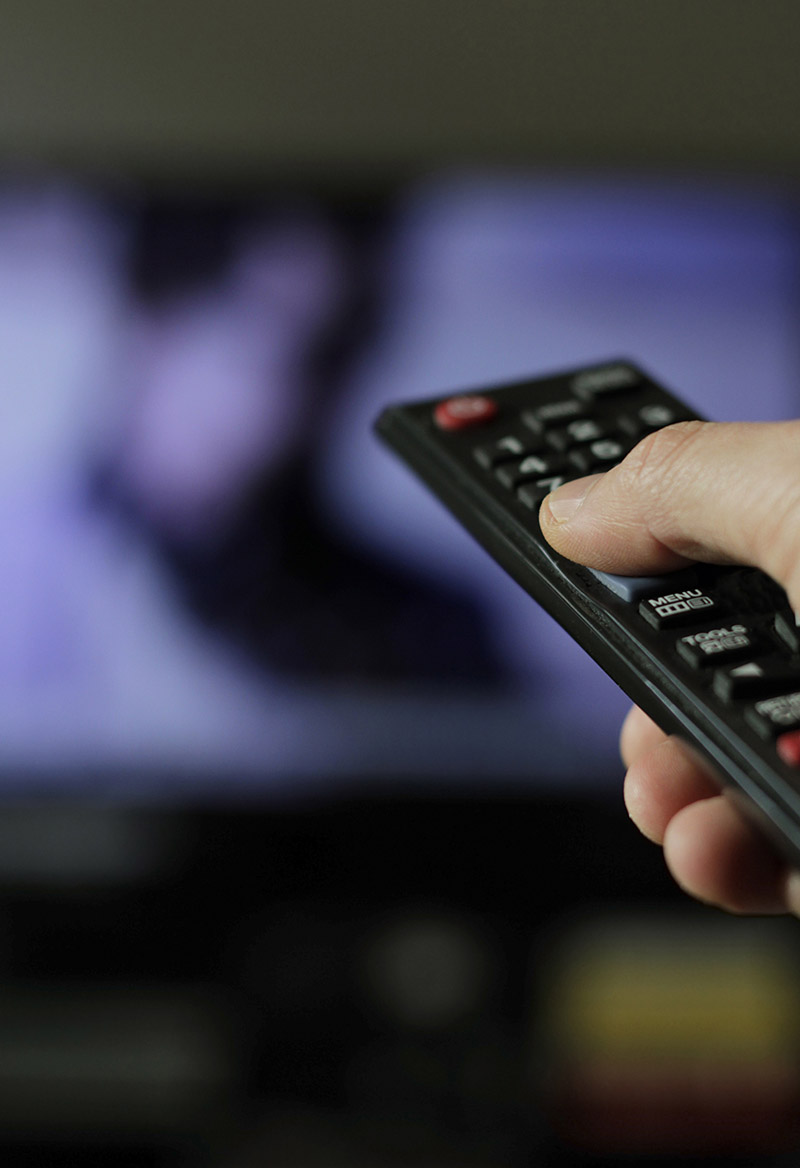 Summer is finally here, and you know what that means; it’s time for fun in the sun!

Until it rains.  Or until the mosquitoes start eating you alive.  Or until your sunburn gets so painful you can’t move.  Let’s face it, sometimes the outdoors is not so great.

And that’s when it hits you—your Netflix queue has been sitting there all through your long weeks of studying, growing longer and longer each time you hear about a trendy new show.  How will you ever make a dent in this thing?  Where should you even start?  What’s the point of trying if it takes you a full hour just to find something fun?

I’ve been in your shoes, my friends.  I’m here to make your search a little easier.

I won’t bother singing the praises of Netflix mega-hits like Stranger Things, Black Mirror, and The Crown.  If you haven’t watched those yet, I’m assuming you have a darn good reason.  No, this is a list of the shows you may have overlooked, and, if so, you should move them to the top of your list.  They’ll all make for a perfect summer binge. 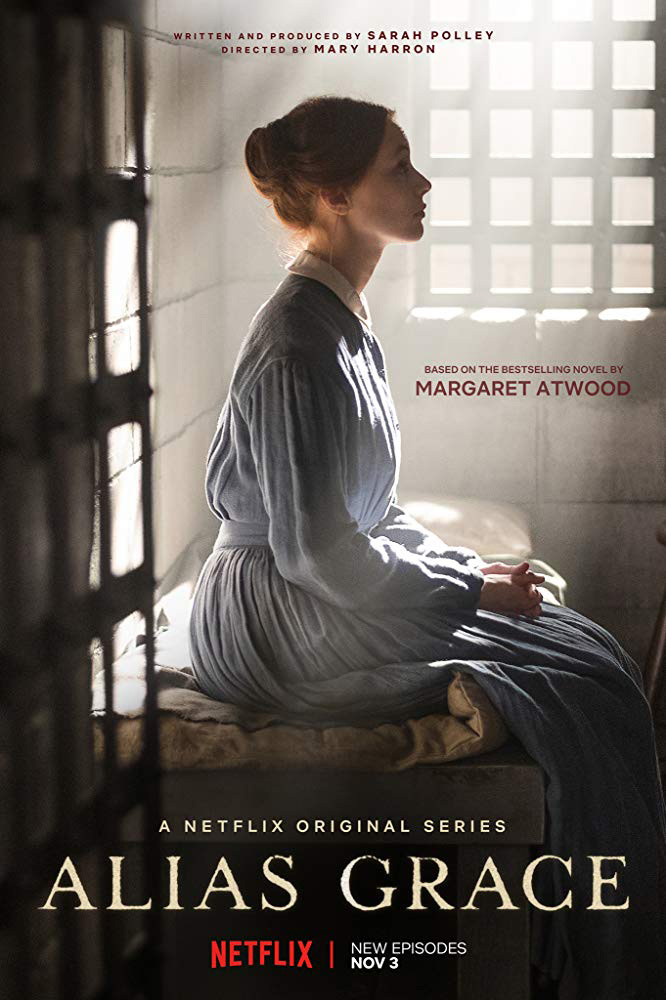 Maybe you watched this limited series when it aired on CBC in 2017, but if you missed it then, you can watch it now on Netflix.  It’s based on the Margaret Atwood novel of the same name, which was based on the true story of a young woman named Grace Marks who was convicted of the murders of her employer and his housekeeper in the 1800s.  Did she really kill them?  If she did, how and why?  Watch her tell her compelling story and decide for yourself.  As a bonus, you’ll learn some Canadian history along the way. 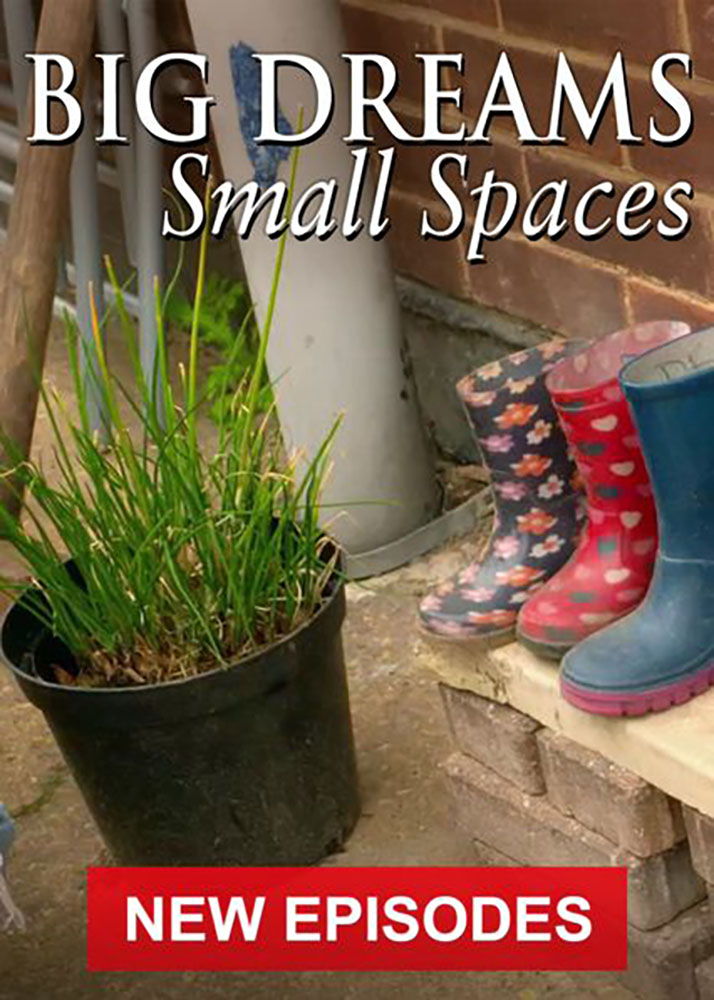 If you have a green thumb, or if you wish you did, this is the show for you.  In each episode, British gardener extraordinaire Monty Don visits two separate families who each have small properties but, well, “big dreams,” and he guides them through the process of DIYing their unique but perfect dream gardens.  From gigantic mud heads to sensory gardens for special needs children, this show makes you feel like you can do anything with just a little patch of earth, a little bit of money, and a lot of imagination. 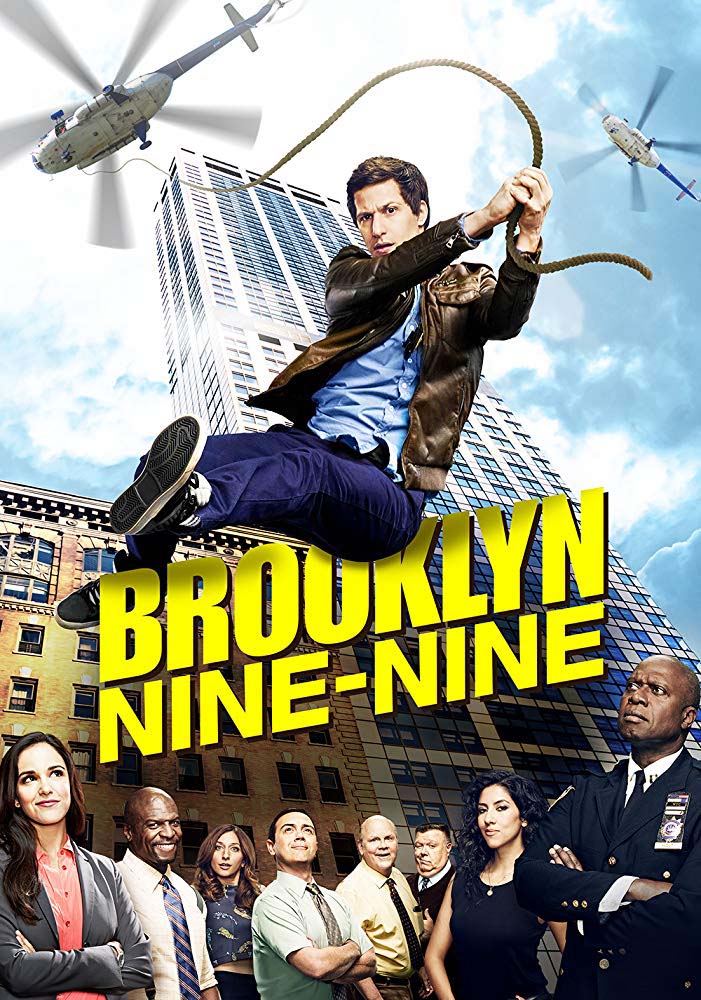 If you love excellent comedy, but you haven’t yet entered the hilarious world of the 99th Precinct, you have the most epic summer binge of all time coming your way.  Boasting one of the most diverse casts on television and some of the funniest lines ever written, this show is a must-watch.  Be warned: it is extremely quotable.  Watch with friends, or nobody will understand you ever again.  Nine-Nine! 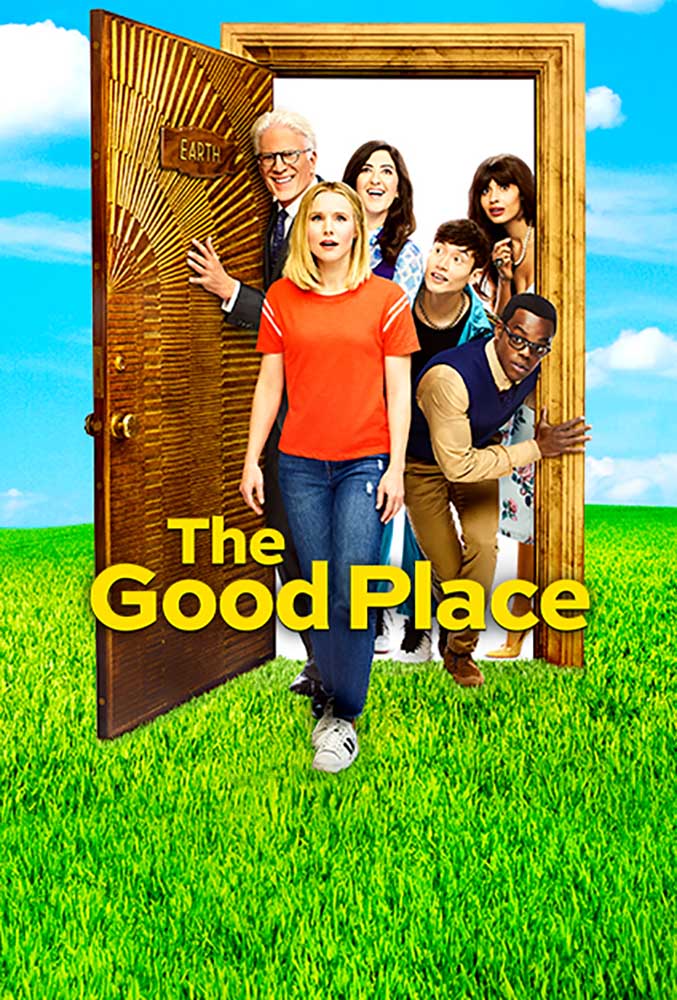 If you haven’t been watching The Good Place, well, you’re probably going to The Bad Place.  This is the most unique show you’ll ever watch.  Is it a sitcom set in the afterlife?  Is it a serial dramedy?  Is that even a thing?  And how does it manage to talk about ethics and philosophy in every episode without being boring?  Watch it and find out.  If nothing else hooks you, the incredible performances from Ted Danson, Kristen Bell, and the talented newcomer supporting cast will.

The Haunting of Hill House 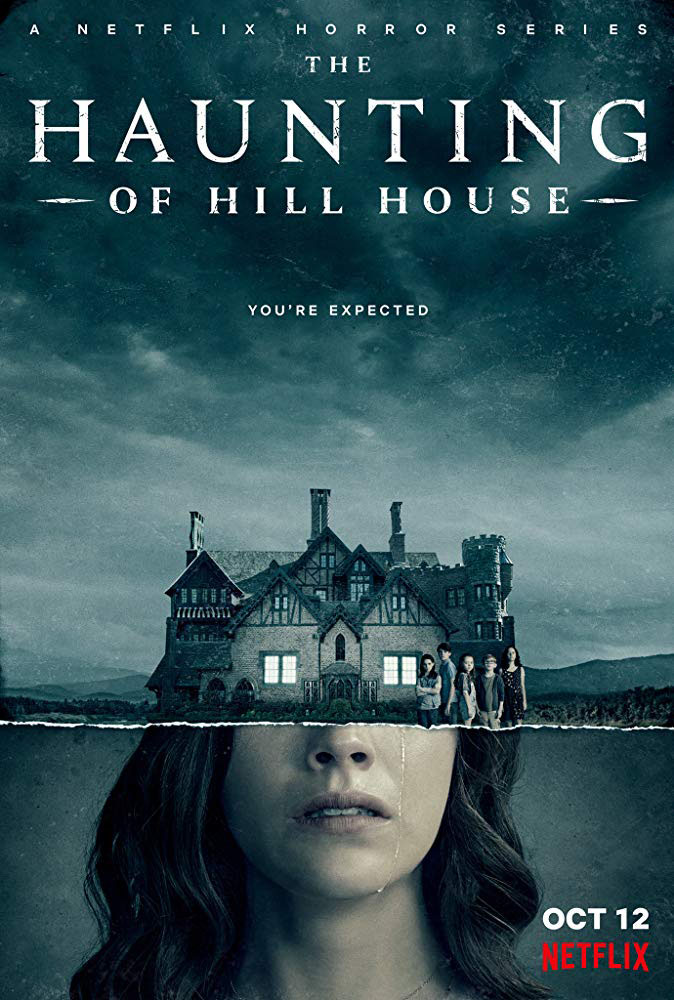 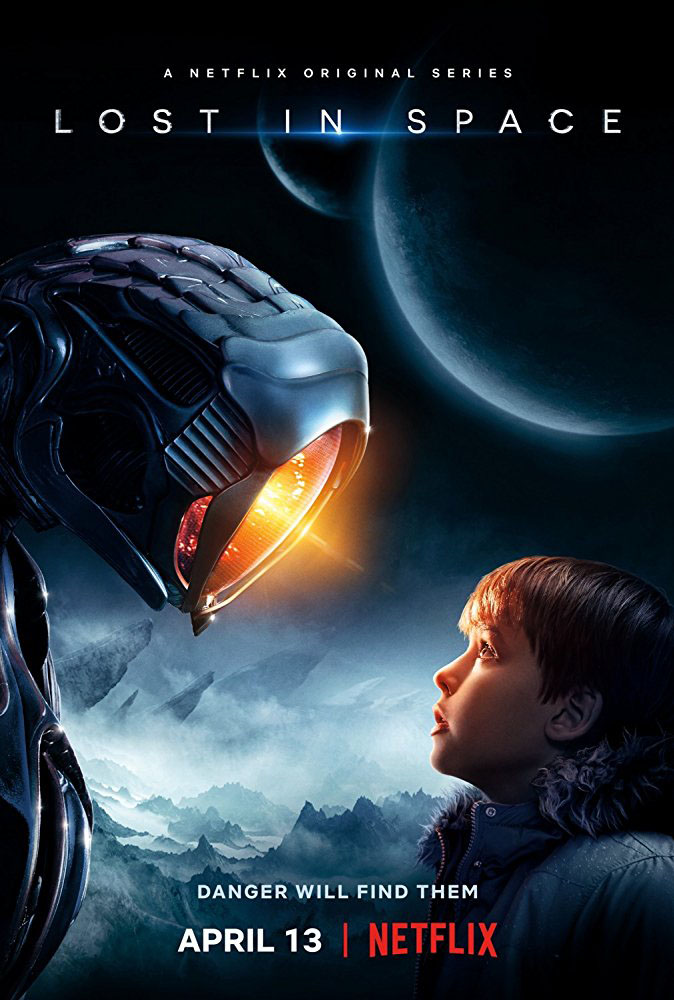 If you enjoy watching TV with your kids, or if you want to keep them occupied while you do your summer coursework, this show will be your new best friend.  It’s based on the 1960s show of the same name, in which a family named Robinson becomes stranded in space with only a pilot, a bumbling villain, and a robot for company.  While there are plenty of throwbacks to the original show, this series is modern and brilliantly made.  And the Robinson family aren’t so alone in space this time—the new series boasts a diverse cast of supporting characters that reflects today’s multicultural world.  It’s good family fun in space and perfect for a summer binge.  (Also, the new robot is kind of hot.) 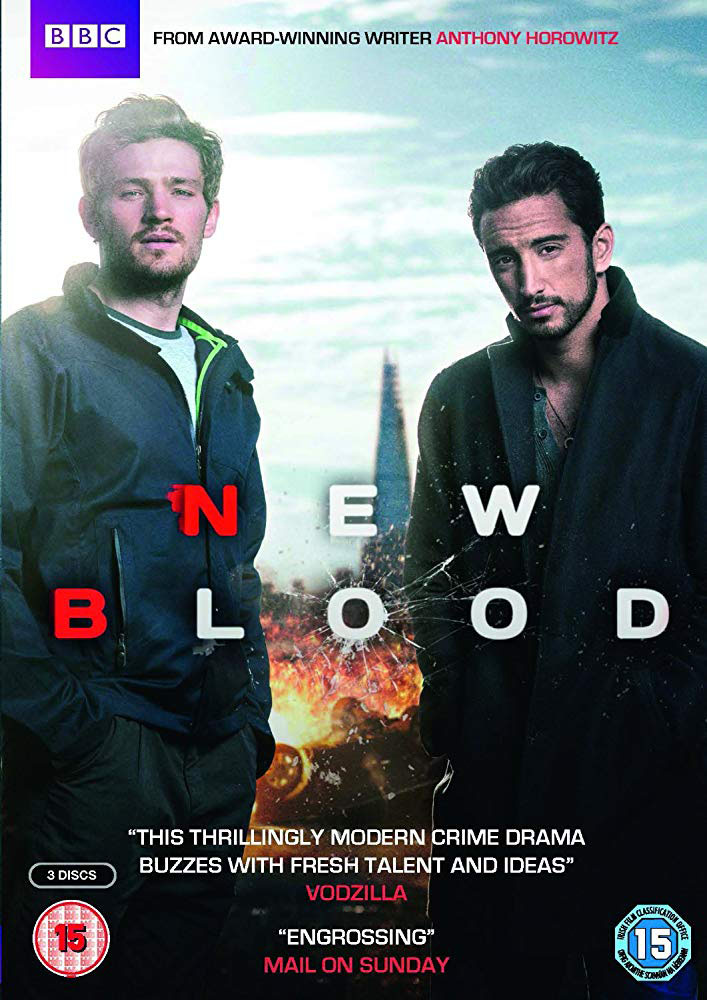 Part buddy comedy, part murder mystery, this one-season BBC wonder is a must-watch for any crime drama fan, as well as for any millennial and/or first-generation citizen struggling to make ends meet.  The series revolves around Arrash and Stefan, young misfits in their respective workplaces who reluctantly team up to solve a murder.  They soon find they understand each other more than anyone else ever can, even though one is of Iranian descent and the other Polish.  The banter between the characters and the hilarious scrapes they get into make this one of the most charming crime dramas of recent years. 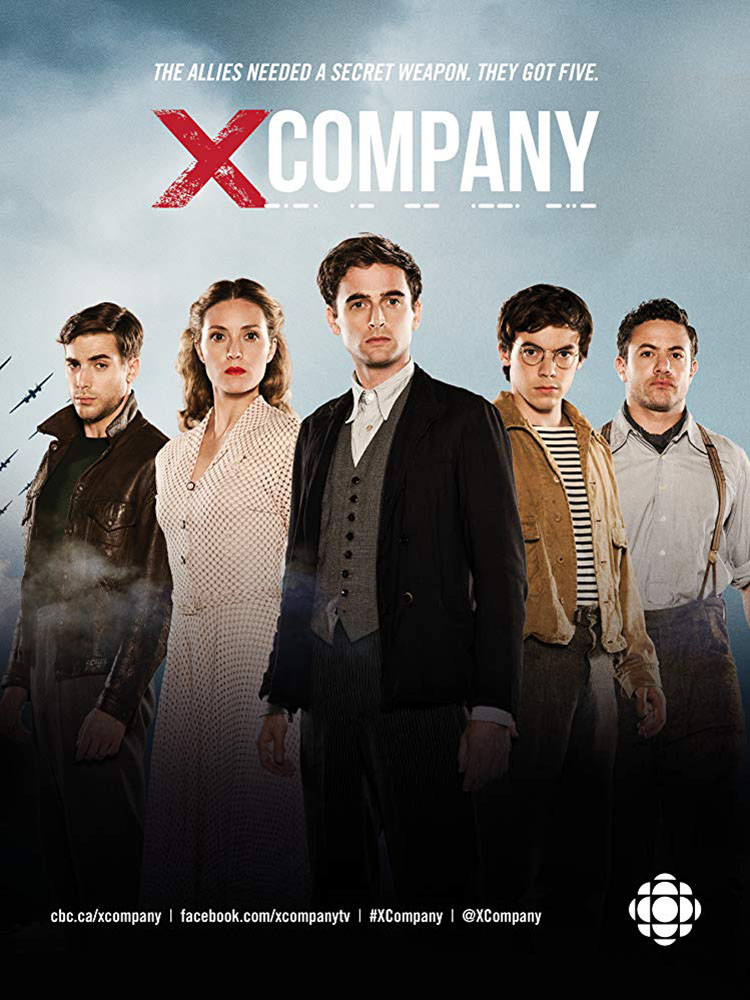 This is one of the greatest Canadian series ever made, but it seems to have been overlooked by many Canadians.  Set during WWII, it follows a team of Canadian/American/British spies from Camp X, a real spy-training school near Whitby, Ontario.  With its gorgeous cinematography and brilliant acting, it’s not just a show for history buffs or period drama fans.  The bond between the characters will draw you in, and their spy adventures will keep you on the edge of your seat through all three seasons.

The Struggling Student Rants—Shop & Save into the Future