Columns
The Voice
The Study Dude—Meditate for a Winning Mindset 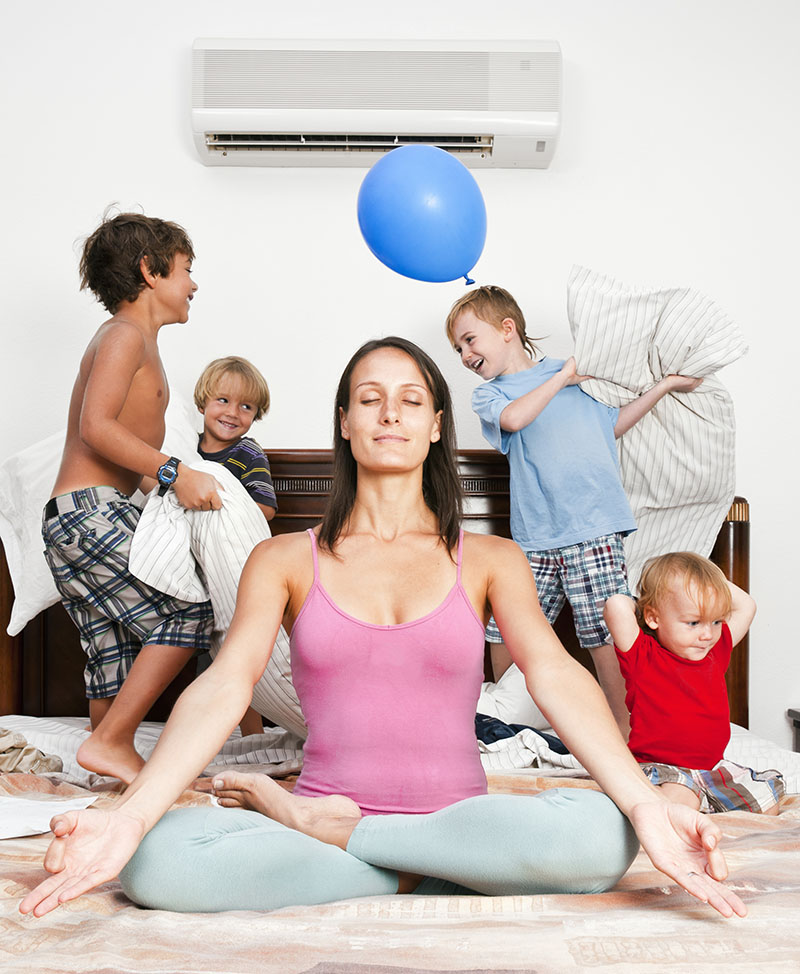 Meditation can not only boost your grades but also invite you to feel the greatest freedom and deepest awakening imaginable.

I’ve adopted a winning mindset.  I’m on my first week of changing my mind from a “me” focus to a “you” focus.  I’ve instantly rid myself of almost all grudges.  I’ve replaced my grudges with love.  And I’ve tasted a spiritual awakening like never before.

The book that kickstarted my quest for the winning mindset is Lessons for a Happy Marriage.  I took the marriage advice in the book and applied it to all relationship—and all tasks.  And I cross my fingers, hoping the book will speak to you, too.

Now I aim to work hard at giving unconditional love until it becomes a habit.  I aim to hone a focus on others, not self.

And just two days ago, a job interview went so well that the employer beamed at me, saying I had everything he wanted.  He just has four more interviews to go.  In other past interviews, I gave up before entering the door.  Thus, I didn’t stand a chance.

But trust me on this: with this winning mindset, I’ve had success.  I’ve turned failing relationships around within a day.  I’ve forged stronger friendships.  I’ve given my true love his wish of 110% positive energy.  And that’s exactly what he gives back.  To my surprise, that’s what they all seem to be giving back.

As for you, you could apply the winning mindset to your studies, family, career, health, dreams.  It’s all within your reach.

But today I stumbled.  I couldn’t focus on feeling love for all others and all tasks.  Instead, my mind leapt from one thought to another, and I grew riddled with worries.  I tried rationalizing my worries away so I could refocus on love.  But nothing seemed to work.

I wondered, “Is my goal of giving 110% every day even realistic?”

And that’s when my boyfriend sent me an article on the benefits of meditation.  Looking back over the past week, I realized I’d been meditating most days but tapered off.  And I felt worse once the meditation stopped.  So, I sat down and meditated for ten minutes.  And the focus returned.

Ah, meditation.  Meditating feels like exercise for the brain.  And it’s free.  I combine three different styles of meditation: (1) deep breaths, in through the nose, out through the mouth; (2) holding breath for as long as possible; and (3) single nostril breathing.

But what matters most at this moment, is how meditation can (and very likely will) help you.

First, meditation may boost your GPA.  Forbes indicates that “one recent study found that just a couple of weeks of meditation training helped people’s focus and memory during the verbal reasoning section of the GRE.  In fact, the increase in score was equivalent to 16 percentile points, which is nothing to sneeze at.”  So, meditate your way to a perfect GPA.

But meditation does more than strengthen your grades.  Meditation will also reduce your susceptibility toward stress and depression.  Cold showers do that, too.  But Forbe’s says meditation’s “effects rival antidepressants for depression, anxiety.”  Meditation or medication?  I tried both meditation and medication for anxiety, but luckily, single nostril breathing doesn’t come with side effects.

On top of all that, meditation lessens tendencies toward “monkey mind”.  Monkey mind is when your thoughts leap from one thought to the next, when you struggle to focus.  According to Forbes, “Since mind-wandering is typically associated with being less happy, ruminating, and worrying about the past and future, it’s the goal for many people to dial it down.  Several studies have shown that meditation, through its quieting effect … appears to do just this.”  So, meditate for a calm, focused headspace.

Not only do you get less monkey mind but also a better memory center.  Meditation is also suggested to grow you a bigger hippocampus.  The hippocampus plays a central role in memory retention.  And who doesn’t rely on memories come exam time?  Forbes says, “Eight weeks of Mindfulness-Based Stress Reduction (MBSR) was found to increase cortical thickness in the hippocampus, which governs learning and memory…”.  So, you’ll have a better tool—a thicker hippocampus—to memorize with come exam time.

But my favorite benefit of meditation revolves around an “other” focus.  That means, less me, more others.  As Forbes says, “Meditation reduces activity in the brain’s ‘me center’.” Focusing on self can lead to suffering but focusing on others with empathy and nonjudgement brings peace.  The greatest freedom—and greatest spiritual awakening—I have ever found came from a focus on others.

If that’s not enough to convince you to meditate, take heart from the elite military: the special forces.  According to the New York Times,

The paper, in the journal Progress in Brain Research, reported that the troops who went through a monthlong training regimen that included daily practice in mindful breathing and focus techniques were better able to discern key information under chaotic circumstances and experienced increases in working memory function.  The soldiers also reported making fewer cognitive errors than service members who did not use mindfulness.

Leave the shaky gun hand and crazy monkey mind behind.  Use meditation to help you get the perfect GPA.  But dwell on how that GPA will help others.  That way, you’ll taste the greatest freedom and sweetest awakening imaginable.

The Study Dude—Secrets of List-Making to Skyrocket Your Success

The Study Dude – Interview the Fringe