Articles
The Voice
Review of The Vampire: A New History 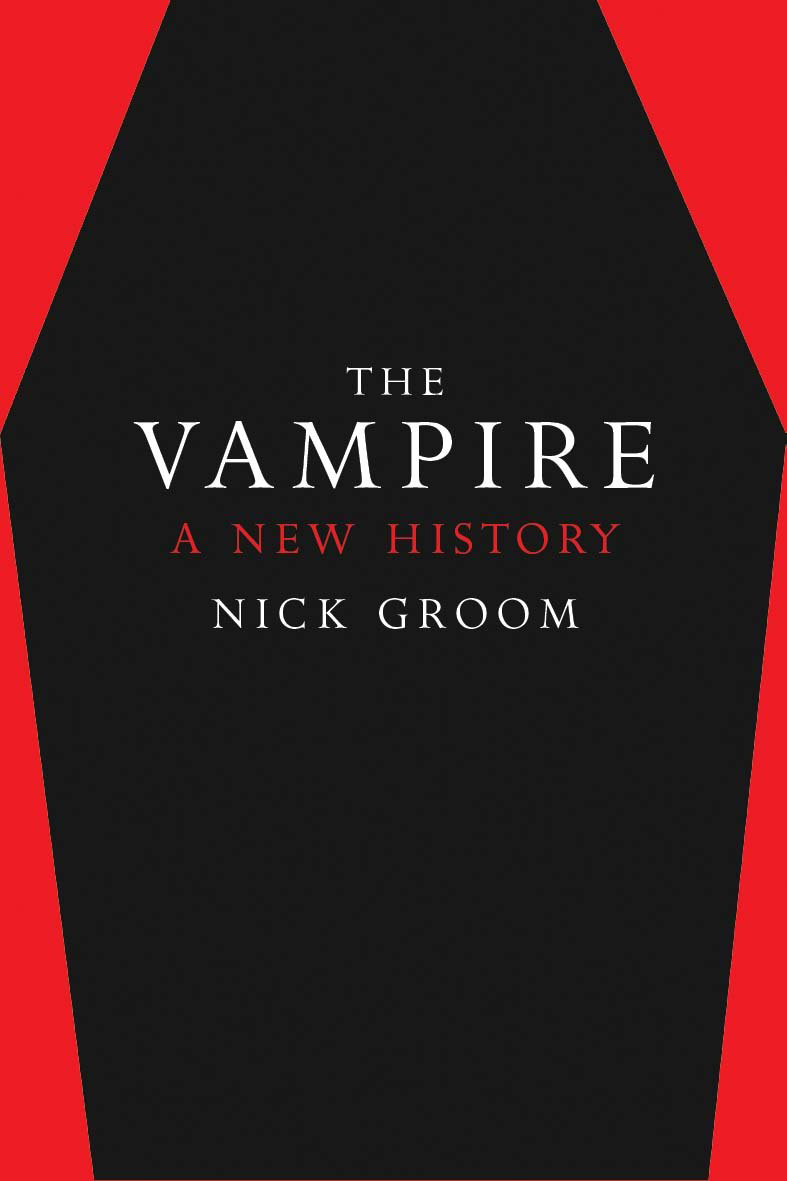 Early in the eighteenth century, on the fringes of the Hapsburg domain, folklore about vampires came into contact with the Enlightenment and its rational outlook.  In effect, according to Nick Groom’s book, The Vampire: A New History, the vampire was “discovered” through medical examination and philosophical thought when imperial physicians and officials on the eastern edges of the Austria’s empire investigated reports of the dead returning to feed upon the living.  Having undergone rational, scientific investigation, the vampire, in a sense, became real, a subject of medical and philosophical scrutiny.  Groom investigates the many ways in which vampires presented scientific, legal, philosophical, and religious problems in eighteenth century Europe, and how vampire mythology continues to be a part of our culture.

In the 1700’s, among the Slavic subjects of the Austrian empire, the investigation of alleged incidents of vampirism, and the exhumation and killing of vampires were subject to legal codes enforced by occupying soldiers and civil authorities, and sometimes involved examinations by imperial surgeons.  These events were reported in the popular press of the day, leading philosophers and clergymen to contemplate the nature of the vampire.  If vampires were once human, philosophers wondered, might they retain anything of their former human character? Some theologians merely dismissed vampires as Catholic or Orthodox superstition, others saw the vampire as evidence of an afterlife, and others still considered it a demonic deception.

Vampires also became a theme in Romantic literature, which—with its emphasis on emotion and imagination—was a reaction to the rationality and empiricism of the Enlightenment.  In 1816, in a Swiss villa on Lake Geneva, the English poet Lord Byron challenged each of his travelling companions to write a ghost story.  That competition brought Mary Shelley’s Frankenstein into being, but also inspired Byron’s physician, John Polidori, to write The Vampyre.

While vampires continued to make appearances in literature and theatre throughout the nineteenth century, Groom credits Bram Stoker’s Dracula, published in 1897, as having had a “seismic influence.” Incorporating accumulated vampire folklore, Stoker researched geography, history, and medicine, but the story was also influenced by the real-life crimes of Jack the Ripper.  In Stoker’s gothic horror, the Transylvanian Count Dracula brings his thirst for fresh blood to England, along with 50 boxes of his native soil, which he plans to distribute among the numerous English properties he’s purchased.  Written 120 years before today’s Brexit crisis, it reflects the xenophobia and the anxiety over international trade that were current in Britain at the time.

Three hundred years after Austrian authorities and physicians began investigating incidents of vampire predation, the legacy of the undead remains popular today.  Nevertheless, in Medusa’s Gaze and Vampires Bite: The Science of Monsters, science writer Matt Kaplan suggests that we have become less fearful of vampires because we now understand that they aren’t responsible for deadly diseases.  In contrast, Groom’s perspective credits vampires with having profound adaptability, ensuring their continued longevity.  Indeed, vampire stories have changed over time, found their way into new genres, taken on new elements, yet show no sign that they are about to die any time soon.

Groom’s book, like the evolution of the vampire narrative, isn’t at all predictable.  The author makes it clear that his book isn’t meant to be an exhaustive investigation of everything related to vampires, but with the theme of blood coursing through the book, it’s surprising that there are no references to diseases spread by blood, particularly the demonization and fear of those infected with HIV/AIDS.  And although Groom does indeed catalogue many ways in which vampires have been represented, he makes no mention of the influence that vampires had upon the representation of zombies in today’s popular culture; George Romero’s pivotal 1968 film, Night of the Living Dead,  was influenced by Richard Matheson’s I am Legend, a horror novel about a vampire plague.  Since then, zombies—like vampires before them—have spread infection through their bites.

The book ends with the Irish potato famine, and the panic and mass death that it caused.  That plague, part of Bram Stoker’s own family history, originated underground, moved silently through the land, very much like a murderous, stalking vampire.  Even with the humble potato, Groom reminds us, the ordinary can suddenly become evil.