Articles
The Voice
Why No Artist Should Ever Become an Idol 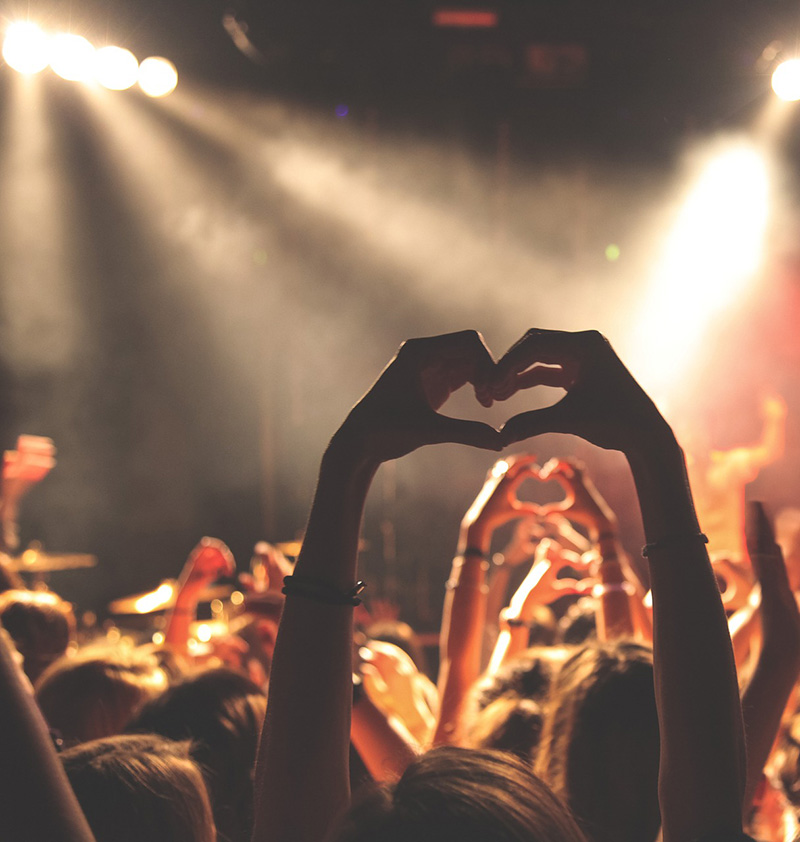 “Rapine, avarice, expense,
This is idolatry; and these we adore;
Plain living and high thinking are no more.”

“Everyone should be respected as an individual, but no one idolized.”

If you’re taking business courses to manage your musical career, studying literature to inform your writing skills, poring over art history to educate your artistic sensibility, or entering any of those careers that might just lead to stardom, I have a warning for you.  Even if you’re smart enough to skirt this danger, the people with whom you associate may have a set of criteria for success that doesn’t completely jibe with your self-interest, and you need to stand firm.  The warning is this: Don’t aim to become an idol.

The practice of idolatry harks back to our pagan ancestors: polytheists and animists who populated their houses, temples, and public spaces with formed, carved, or cast images of the gods they worshiped.  The practice of idol worship, stemming from before the historical record, suggests there’s something in being human that makes us want to reduce the divine to a visible form, then bypass the worship of the divine to worship the form in which, we claim, the divine dwells.  How quickly we forget that the divine, being spiritual, can’t housed in any material thing.

It’s written in Genesis Rabbah that, as a youth, the patriarch Abraham made a mockery of his father’s idol business by breaking a few statues and then claiming they’d assassinated each other in a terrible combat.  In doing so he showed idols to be merely empty shells.

The empty shell metaphor can be extended to our current practice of exalting artists and entertainers to the status of deities.  When this happens, the artist’s public image takes on a status separate from her true personhood.  Becoming an idol in the current sense is an extremely attractive prospect, the tragedies that normally follow in the wake of stardom simply adding to the glamour.  The large quantity of money, garnered apparently quickly and effortlessly, is incentive enough.  And surely being adored by heaps of fans showering you with cash and adulation would make up for that universal existential emptiness, that sense of something missing, wouldn’t it?

We know modern idols have it rough, very few arriving near the ends of their lives claiming to have achieved contentment.  They’re expected to keep up posh appearances despite incomes that are sporadic and insecure.  They’re often cheated by managers and even friends and family.  They attract the wrong sorts of partners, people who see them as trophies instead of human beings.  They’re bombarded with temptations to self-destructive behaviour.  In essence, stars suffer because their images have been marketed as commercial commodities, a process undermining their every humanity and erasing their true value as individuals.

That’s not all.  Idols are representative of something to which they’re not truly connected.  The manufactured copy of Taylor Swift is not the real Taylor Swift because the real Taylor Swift probably wouldn’t sell digital cameras.  Her image is carefully constructed by people who can just as easily destroy it.  Idols have no voice of their own but rather are spoken through, just as the priests in ancient temples would hide and ventriloquize the statues of their gods.  Should the artist take an unexpected musical direction (Bob Dylan) or fail to create an album as good as the last one (Carol King) they may find themselves the targets of extreme rancour from the very fans who’d once swooned at their feet.  You may be your own boss, but your audience owns your public image.

The sculptor Rodin famously advised Rilke, who’d been moaning about how he should live as a poet, that he should stop thinking about it and simply get to work.  The French philosopher Jacques Maritain wrote extensively on why renaissance artists were able to achieve the great works of their day, unequalled since; it was because in their time artists weren’t placed on pedestals but were simply working men plying their craft.  Humility, Maritain maintained, was key to their artistic excellence.

If you take a look into the past you may notice that deified artists don’t seem to have the same quality of output as those who simply “get to work.” There are many examples of ages during which a similar thing happened.  The British Invasion, the folk music movement, the pop art of the early sixties, and early hip hop were all built by artists who were just doing their thing.  When the wheels of commerce for their own nefarious reasons decided to lift them to the status of gods, turning their images into idols to be worshipped, the quality of these artists’ work declined.

Paul McCartney once confessed to thinking that when people were raving about Paul McCartney it wasn’t him they were talking about but some other guy.  Marilyn Monroe clearly saw that any love coming her way was strictly for the sex symbol image she’d cultivated.

“I’ve never fooled anyone,” she pointed out.  “I’ve let people fool themselves.  They didn’t bother to find out who and what I was.  Instead they would invent a character for me.  I wouldn’t argue with them.  They were obviously loving somebody I wasn’t.”

To add to the dilemma, the construction and maintenance of an image worth worshipping takes valuable time away from creativity and honest work on your craft.  Even today’s DIY music movement, itself a rebellion against the music industry’s monopolization of talent and money, is guilty of demanding so much time creating publicity for oneself that the long hours needed for artistic excellence are eaten up by self-promotion.

If you’ve chosen the creative path, take heed; get to work, polish your craft, build a body of the best work you can muster, and let the idols battle it out among themselves until they fall down in shards.  Leave idolatry to the Sinatras and do it your way.