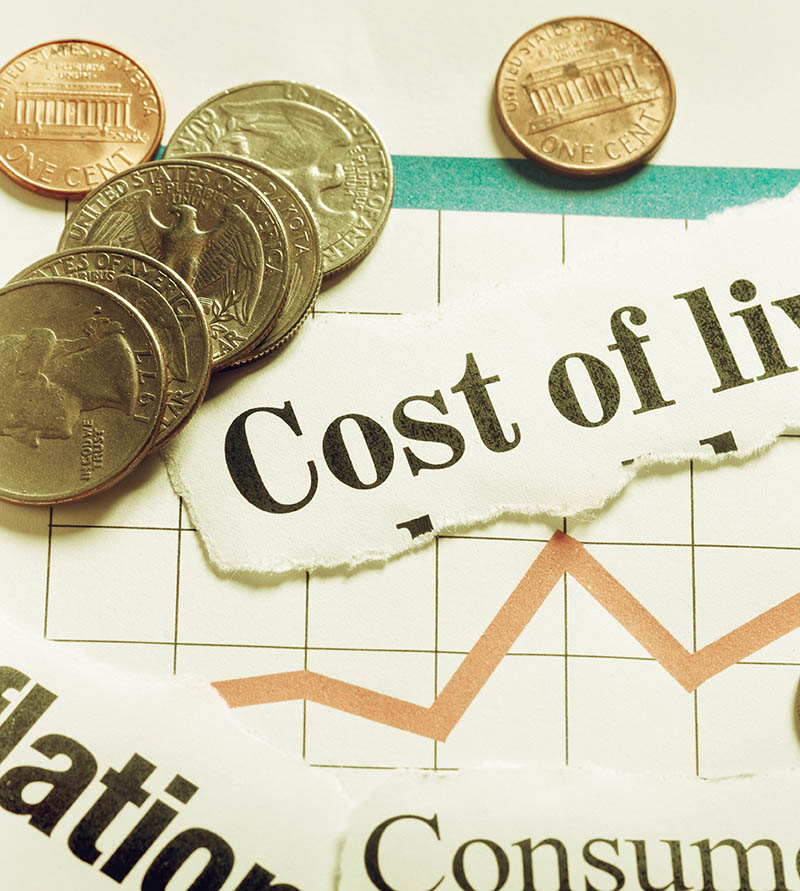 Jeffrey J. Selingo (2013) suggests education could wind up as a bursting bubble, not unlike the housing bubble that exploded this past decade, which devastated the global economy.  “Michael Crow … in his ten years as president, had transformed Arizona State from a sleepy public university to a test bed for new ideas ….  [He said that] higher education is clinging to tradition.  Too few students are going to college, not enough are graduating, and the whole thing costs too much.  Quoting his father, a US Navy sailor, Crow called this a ‘piss-poor performance’” (Selingo, 2%).  If you invest in an education, you should have a good chance of graduating, right?  And, after all that toil, you shouldn’t face a lifetime of debt.  At least, not in tomorrow’s world.

But what exactly marks the crux of colleges poor performance?  “Colleges and universities provide a wide variety of educational and social services and bring them together in one package, which usually is delivered at one physical location.  That system is collapsing under an unsustainable financial model” (p. xvi of 238, 4%).  Worse, “overall, student debt has surpassed a trillion dollars while, since the late 1970s, the annual costs at four-year colleges have risen three times faster than the rate of inflation” (Selingo, 3%).  Ouch! No wonder many AU students take one course a semester.  My education back in the mid 2000’s cost about $400 per class; the cost is now over $800 a class.  Double!  “Some 50 million Americans now hold some kind of student loan, slightly more than the number of people on Medicare and almost as many as [those who] receive Social Security benefits” (ibid).

“‘We need new models because the cost of higher ed is becoming prohibitive,’ [Clay Christensen, a Harvard Business professor who created disruptive innovation theory] told me.  ‘The history of innovation tells us those new models are not going to come from within higher ed.  They will come from new entrants’” (ibid).  Some revolutionaries have started the buzz about higher education reform.  “Talk of a coming disruption to the traditional college model has reached a fever pitch in some corners of higher education—each day seems to bring news of innovations with the potential to transform how we get a college degree,  just as iTunes forever changed how we buy music” (ibid).  This is where education like Coursera and even AU come in.  “In less than a year, one of those efforts, Coursera, has enrolled 2.5 million students, offered 215 courses, and partnered with more than 30 universities” (ibid).  AU, too, is in a unique position with its online model, but it needs to better innovate: cut student costs, create courses more relevant to job markets, maintain up-to-date courses, offer better video instruction, and so forth.  Like every human being, all universities need to grow.

So, why don’t universities simply innovate for better financial (and delivery) models? “Unlike newspapers and bookstores, colleges are protected from market forces by large government subsidies and a complex regulatory environment that does not allow you or me to simply start a new college from our bedroom like we can a website that puts a newspaper out of business” (Selingo, 4%).  Government subsidies and regulations create market inefficiencies.  I saw a video in economics class where an economy hit a debt wall and no longer had access to rich government subsidies.  So, businesses were forced to innovate.  Farmers raised their grain off the ground to prevent water damage, for instance.  But universities need to adapt, too.  They need to make themselves innovative and profitable yet affordable and practical.  And not let their bureaucracy halt innovation.  But on the bright side, “although as many as a thousand colleges are at risk of closing or merging in the decade ahead because of poor finances, the vast majority of colleges will adapt” (ibid).

So, what should you do while universities carefully address their unsustainable financial models? “Smart students should focus their attention on the quality of teaching, the portability of their credits, and the value a degree or other credential will provide them in the job market” (Selingo, 5%).