Articles
The Voice
Buying Local or Buying a Scam? 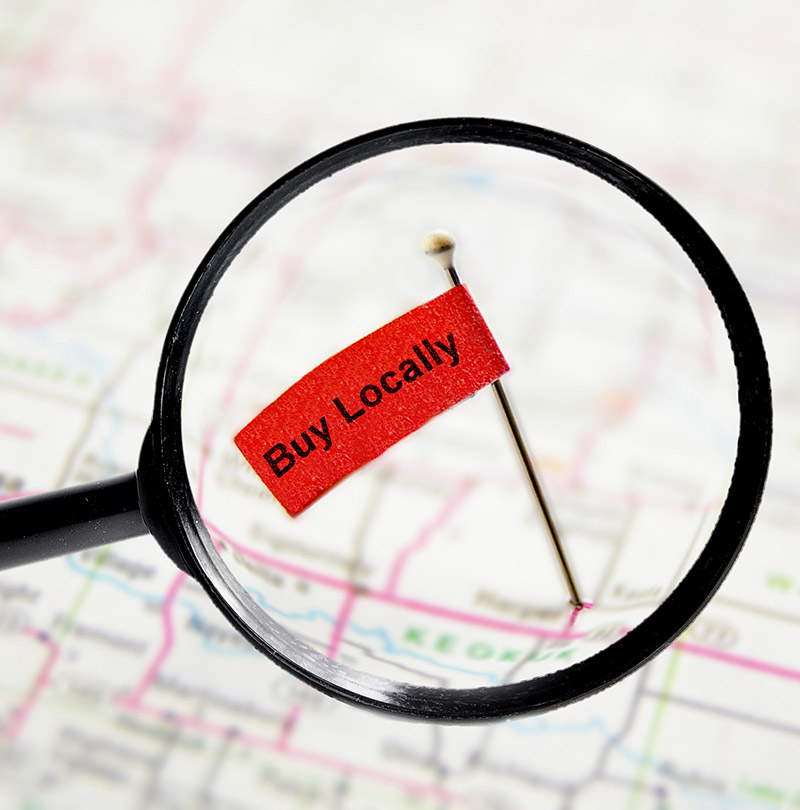 Local food has been growing in popularity every year, and is being marketed to people as a local solution: saving the earth and eating fresh sort of ideology.  This idea is highlighted more and more at grocery stores and is also featured on restaurant menus.  This local food idea seems to have shifted from a foodie movement to a widespread mainstream ideology.  But what does local food mean and are we being duped into a marketing ploy?

The stated purpose of this movement is to reduce the miles in which food travels so that it saves fuel and keeps the produce fresher when you buy it.  The less miles travelled, the lower the impact on the environment.  This, in turn, causes people to respect eating in season and understanding the limitations of such.  Not only that, but you can support your local community by buying from actual real-life farmers you can see, hear, and touch.  Many CSA box programs, farmers’ markets, and U-picks survive because of people choosing to eat local.  Buying directly allows them to set their price and retain good profit margins, and it allows people to know how their food was grown.  Many people don’t trust organic labels as much as in the past, so building a relationship with a farmer and seeing what his beliefs about pesticides are allows farmers to be transparent.

So where is the scam you may ask? The scam isn’t so much with eating local but rather with grocery stores and others who label or market their food as local when it really isn’t.  For example, there is a farmers’ market nearby and they sell a variety of items.  I asked where the peas came from and he couldn’t tell me.  At the same time, they were selling things that were not even in season around me.  I came to find out later he was buying from a food distributor and many items were coming in from Ontario and various places around Canada.  Another example is at the grocery store.  There were signs on a vegetable that said locally grown in Canada.  I looked at the sticker on the actual vegetable, and it said grown in Mexico.  If you don’t check you won’t know.

One example even made it on the news:  in Ontario, at a Peterborough Farmers’ Market, vendors were telling customers their produce was local, yet hidden cameras captured them receiving food from a distributor.  You can read about it here. You can even watch as they remove stickers from the food to make them look local and then lie to customers.  Believe it or not, there aren’t actually any provincial regulations about reselling foods according to Marketplace (CBC).  So, you will have to be careful.  Here are some tips to buying local that may keep yourself scam-free:

You need to watch out for vendors because a lot of them are resellers and not actually farmers.  This hurts real small-scale farmers by driving their prices down.

You can ask questions about where it was grown and by who.

You can ask where their farm is located.

You can ask for a farm visit.

You can ask about their growing methods.

You can ask about food in season to see if they are knowledgeable.

Despite these problems it may still be good to buy local.  You can learn about foods in your region and cut down on environmental damage while reducing the use of fuel.  You may be supporting the community and people you live around and meeting new people.  You may come to understand how food is grown and avoid too many pesticides.  And you may discover new foods you have never seen, I have, and, finally, you would have the freshest produce ever, some being picked the same day! In the end it is worth it to add some local food to your list; give it a try. 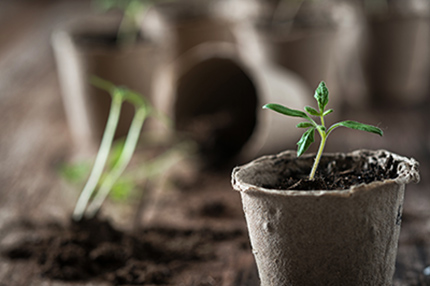