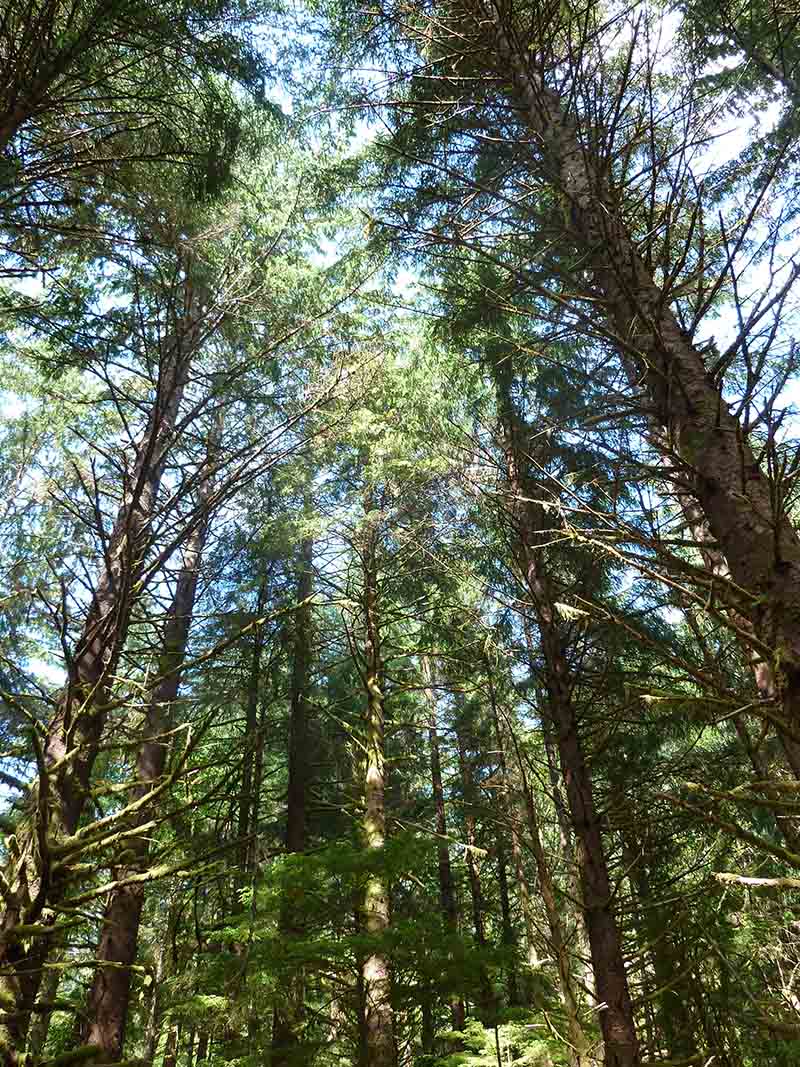 We humans have done so much shifting and transforming of the natural landscape: bending the shape of the planet with all of our bright, infernal machines, fueled by our reckless brilliance and boundless greed.  We seldom remember that there are some landscapes which, if we move slowly through them with an open mind, an open heart, and a sense of respectful wonder and attention, can change us in profound ways.  There are some places where the sense of place is so potent that the atmosphere seems to flood one’s being like a dark, sweet tide, spiking the blood, filling the lungs, igniting the brain.

For me, the most important pursuit of my life has always been travel.  Over the course of countless miles, from conch shacks in the Caribbean to rooftops in Manhattan, from the dive bars of Rampart Street to the cafes of Montmartre, I have had many moments that have sparked my joy, illuminating the mental world map of my travels like a Lite-Brite screen.

There have been a few places, though, in which I have felt something much deeper entering my soul; a mystical sensation of existential sea change.  I am not a particularly spiritual person, so this is a bit difficult for me to explain.  For me, the closest I generally come to catching a glimpse of the divine involves Italian opera, muscle cars, or southern barbecue.  But in some places—some places—Iceland, Newfoundland, Haida Gwaii, is it just possible that there are some locations that are like intertidal zones between magic and reality, life and death, this world and another?

The first time I was on Haida Gwaii, the jaw droppingly beautiful cluster of islands of the northern coast of British Columbia, was half a lifetime ago, when it was still known by its old colonial name of the Queen Charlotte Islands.  There are so many things I have forgotten, but I have never forgotten the look of those primordial forests, the churning waters of Hecate Strait, the twilight horizons filled with receding ranks of ghostly, fog-haunted coastlines and mountains the colour of indigo and carbon.  I will never forget the circling whales in the harbour, the telephone lines weighted down by eagles as numerous as city pigeons, the awe-inspiring totem poles, the palpable sense that, at any moment, something fabulous and terrifying might appear at the edge of our campfire light—a wolf, perhaps, or a bear, or perhaps a woman with bearing antlers, or with the head of a hare.  The first morning there we watched an albino raven dancing in a rain puddle.  That afternoon, we carried our infant daughter along a cool, sweet scented trail to a crystal-clear spring.  According to legend, anyone who drinks from this spring will one day return to this place, the ancestral homeland of the richly storied Haida.

And so, many years later, we find ourselves back there.  Our child has graduated university and is headed toward new horizons of her own.  Our hair is grey, our knees are stiff, and the albino raven is now an exhibit housed in a glass case in a museum.  The atmospheric presence of this wild and somewhat frightening land is still there, though; undiminished, potent, palpable.  It is not an entirely comforting energy.  It is a deep, complicated interplay of darkness and of light, much more redolent of blood and fang, storm clouds and undertows, than butterflies and rainbows.  It is every bit as dangerous, as unpredictable, as breathtaking as the universe itself.  It is a deep, clear pool in which I believe I see the reflection of the darkest, most wondrous trenches of the human mind.

Likely, there are many transcendent places such as this; as numerous, perhaps, as the people who inhabit this world.  Perhaps these islands, cities, country-sides, even continents move about, or perhaps they are few and far, and waiting to be discovered.  Whatever the case, I hope that you have, or will find one.  Perhaps it is only by discovering these vistas that we will see clearly enough to protect and defend them.