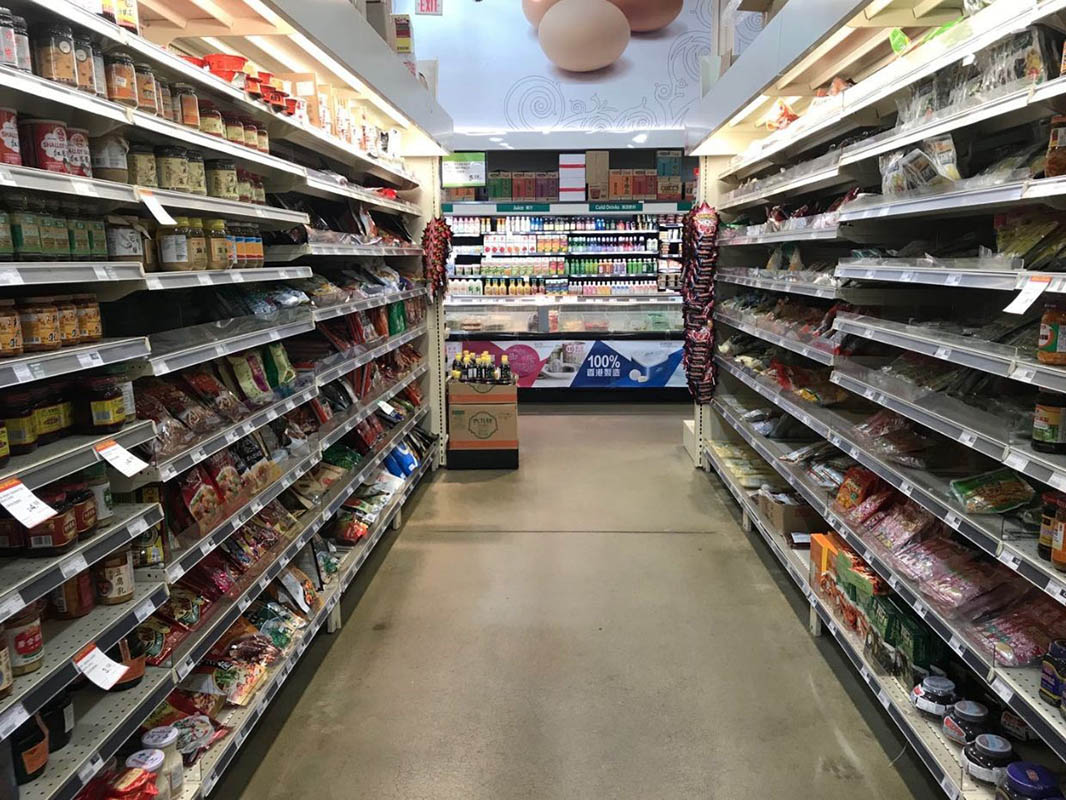 While we all crave for a lengthy vacation abroad to fully experience a new culture, AU students don’t always have the time or resources required to do so.  One way to safely immerse yourself in a new culture (besides attending cultural festivities) is to explore a new ethnic enclave.  Often, these enclaves are packed with gems such as grocery stores, restaurants, and activity hubs.  The grocery stores may feature unique items with unfamiliar names that can open new doors of knowledge.  For example, while exploring the grocery market that catered to Filipino individuals, I discovered “Pandan”, a tropical plant used to flavor many Filipino snacks. 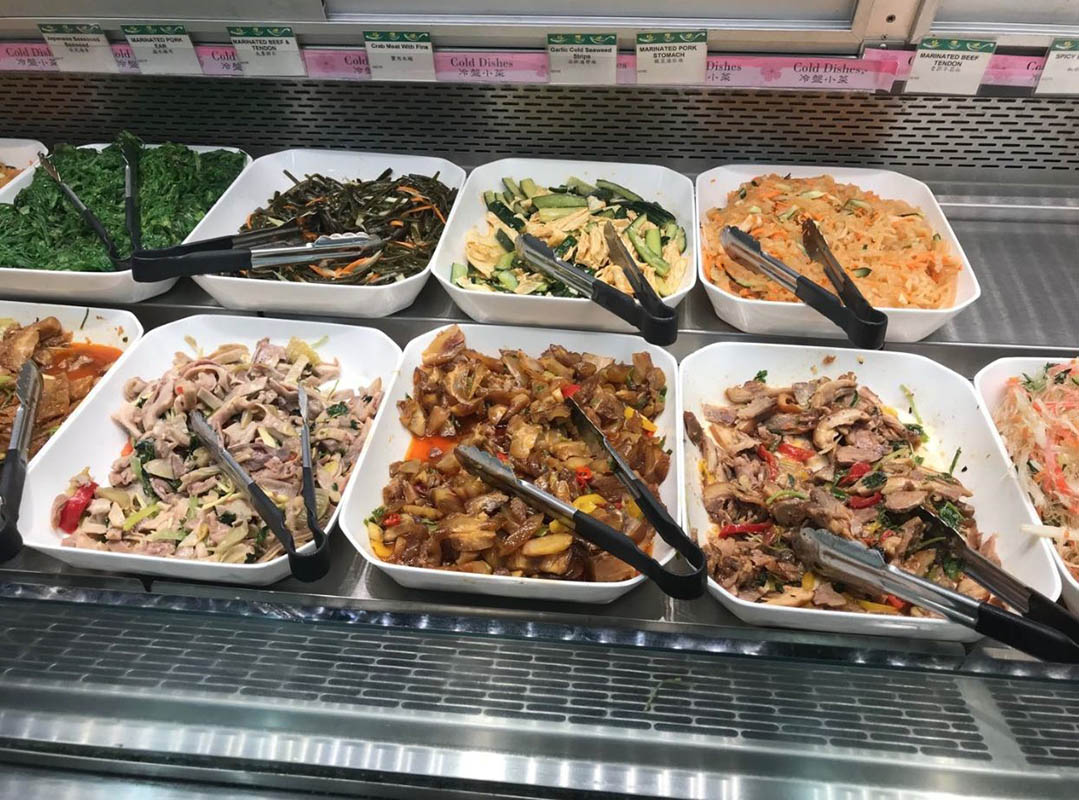 For students looking for cooking inspiration from new cuisines, ethnic grocery stores can be a great place to start.  To help the grocery stores better market their products, many stores will have samples of their featured product, allowing adventurous foodies to discover new meal preparation options.  The H-Mart I recently visited also had a food court with various menu options from Korean Fried Chicken to Bulgogi, a traditional Korean stir-fry beef dish.  And at the Italian Centre store, I had the chance to try various authentic aged meats and cheeses cured by local Italian immigrants.

While imported foods may be pricier than locally produced ones, occasionally special deals will be offered that students can take advantage of.  Particularly for seafood lovers, many ethnic grocery stores have fresh seafood in rows upon rows of fish tanks.  Frequently, the seafood, including fish and crustaceans, have special prices that can mean a more affordable way of purchasing it. 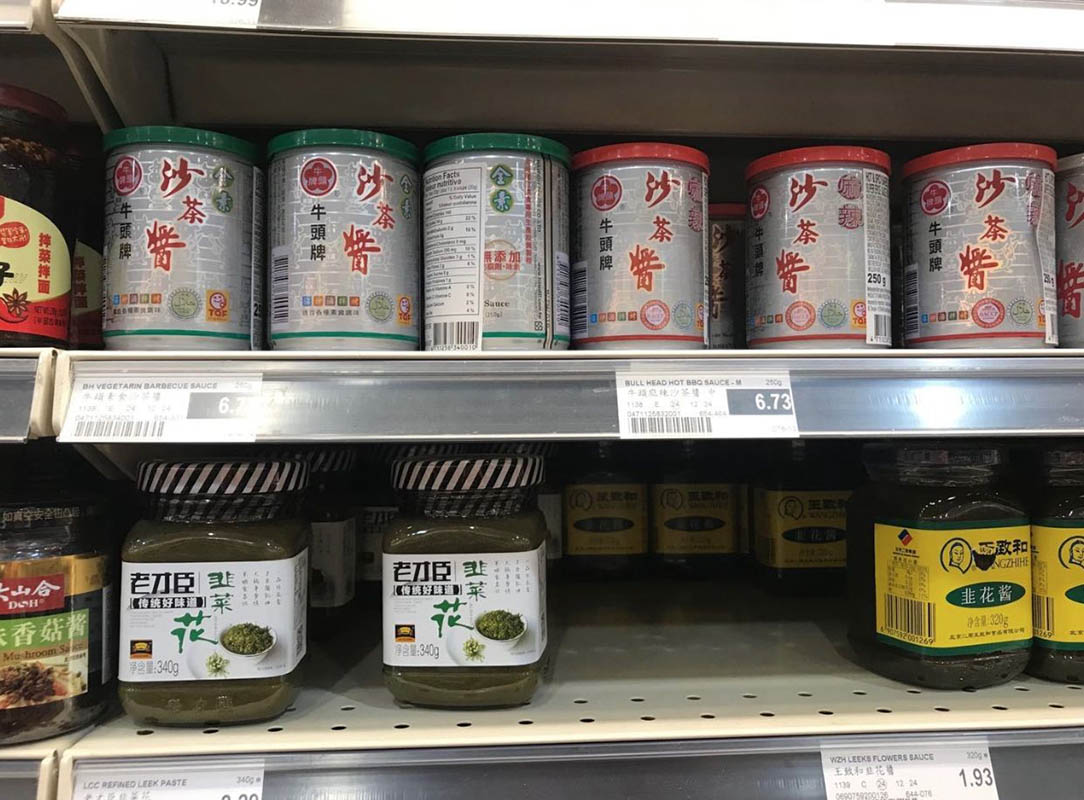 One of my favorite things to do at ethnic grocery stores is to ask locals about their favorite recipes and products.  Being part of a multicultural country, we have access to many cultures and people.  Often you’ll come to learn of hidden gems from the staff or even other shoppers.  While shopping at the Italian centre store, I consulted a staff member about their favorite pickled items and I was recommended a picked jar of artichoke hearts.  Despite the strangeness of the suggestion, I was thankful to have tried the item and fall in love with it.