Since venturing upon various Indian restaurants throughout the city, I’ve grown an appreciation for Indian cuisine. Traditional Indian dishes are packed with flavor and complexity and hold a special place in my list of favorite comfort foods. Indian food is heavily influenced by religion and history. Particularly, centuries of Islamic rule followed by Hindu rule have transformed the local food culture into what we recognize as Indian cuisine today. While I am no expert on Indian cuisine, especially the different variations across Northern and Southern India that include flavors from bordering countries, I will focus on the regional favorites from the Indian subcontinent. 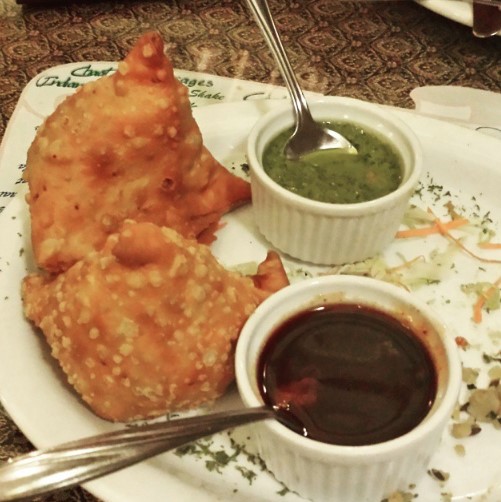 Samosas are a fried appetizer dish that features spiced fillings including potatoes, peas, onions, lentils and various cuts of meat. Popular proteins include beef, chicken, goat, or lamb. While many foodies have tried the triangular fried samosas, these flavor-packed appetizers can also be half-moon shaped or square depending on the region. Two sauces are popular for accompanying samosas. The upper green sauce features a spicy mint chutney with minced cilantros, mint, and other herbs, while the lower brown sauce mix features ground tamarind and gives a sweeter and thicker texture. 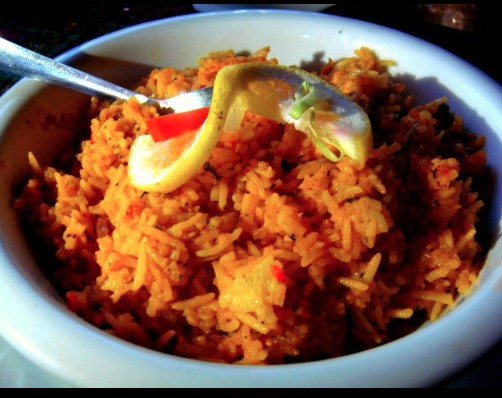 When it comes to rice, Indian cuisines really know how to season the rice to perfection! Unlike traditional rice dishes in other parts of Asia, South Asia uses a special elongated rice called basmati rice. Compared to Jasmine rice (typically used in Eastern Asia), basmati rice expands to nearly twice its size and becomes softer when cooked. Basmati rice is used to make this special flavored rice that has its origins in the Muslim culture. Various meats, spices, veggies and even eggs can be mixed with the rice to give a rich, fragrant flavor. Moreover, the entire meal can be made in one pot. 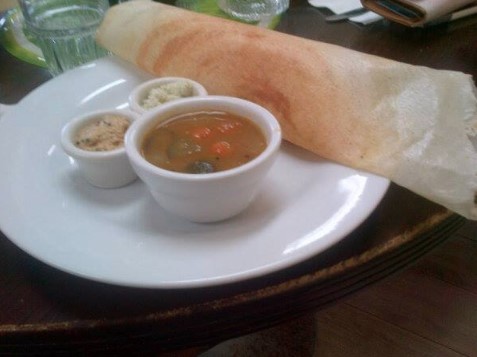 Dosa is a traditional South Indian crepe made from a thin layer of rice batter. The texture is crunchy and light without any hint of greasiness. Typically, these carbohydrates are served with a lentil-based stew, potatoes, and chutney sauces. The various small serving sizes of chutneys and stew (also known as sambar) allow you to sample many flavors at once. Like other Indian comfort foods, the dosa is a simple, hearty meal that leaves the foodie craving for more. Because of its lack of heavy grease, it can be enjoyed as a snack, an appetizer or a full meal. 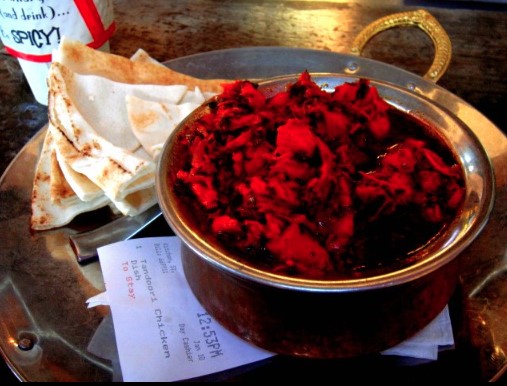 The tandoori chicken is a classic Indian dish that is known world-wide. The dish consists of roast chicken made with a special clay oven. Without the clay oven, the flavors can simply not be replicated. The same oven is also used to make naan, the flatbread that is a staple in many Indian meals. The enhanced flavor of the chicken comes from a yogurt-based marinade with spices such as red chilli that gives the dish a deeply appetizing red color. A well-made tandoori chicken is packed with flavor inside and out. 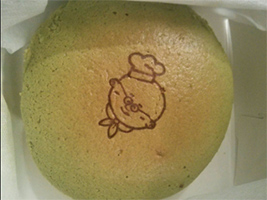