Columns
The Voice
Is Equality Possible in Relationships? 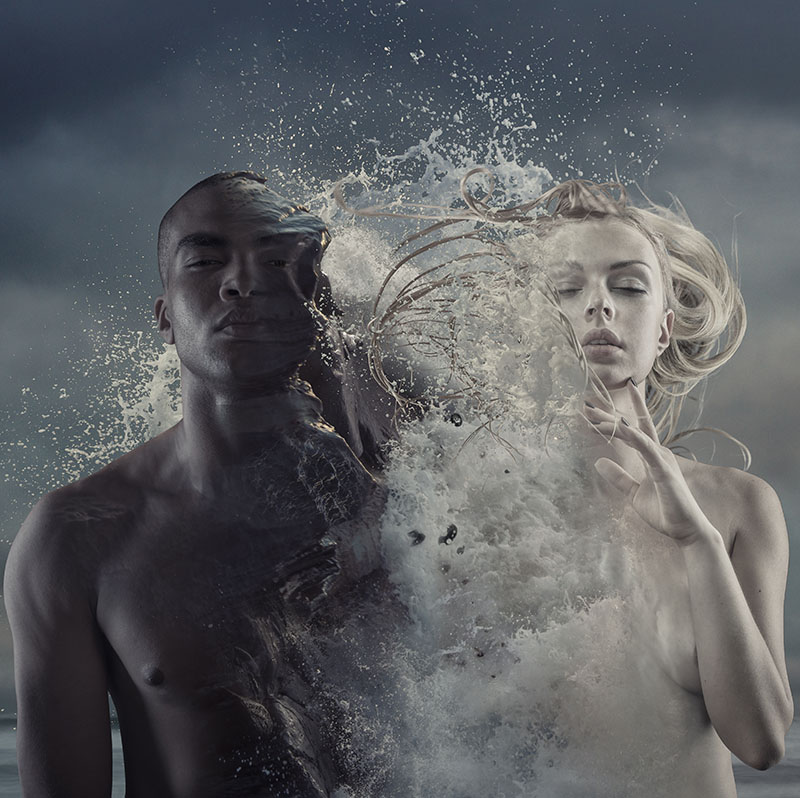 “The present relationship existing between husband and wife, where one claims a command over the actions of the other, is nothing more than a remnant of the old leaven of slavery. It is necessarily destructive of refined love; for how can a man continue to regard as his type of the ideal a being whom he has, be denying an equality of privilege with himself, degraded to something below himself?”

My friend was quoting a feminist who’d asserted that any heterosexual relationship amounts to rape because of the power differential between men and women.  I suggested that perhaps not all feminists felt this way and that knowing that a few did wasn’t a sound reason to write off all of feminism.

It wasn’t the first time I’d heard about the rape theory.  I’d come across it as part of the spectrum of views encountered in the Women’s and Gender Studies courses (truly a consciousness-raising experience, to say the least) from Athabasca.  I’d dismissed the rape theory at the time but embraced just about everything else, including the observation that patriarchy, for whatever reason, is so tightly woven into our culture, indeed most cultures, that fighting its effects is like swatting mosquitos in the dark: you just don’t know where the next one’s coming from until after it bites you.

The Blindness of Privilege

Of course, my friend would have none of this; he couldn’t see himself as being in any kind of privileged position whatsoever.  This is quite common and hardly blameworthy in my opinion, but still, he might as well have told a black man there was no such thing as racism, or someone in a wheelchair that they could easily enter the same buildings he could.  As an ambulatory white male he was simply not aware of the obstacles and negative messages endured daily by people different from himself.

This discussion set me to mulling for weeks.  Questions kept floating up on my inner 8-ball, questions like: Does male privilege really render a male-female relationship unequal? What if the woman has a strong personality and the man is timid and acquiescent? What about other inequalities? What if one member of a couple is physically handicapped and the other not, or one very large and the other very small, one rich and the other poor, one brilliant and the other simpleminded, or one member white and the other not?

And then there are compounded inequalities.  There are many couples now who can list off a whole set of inequalities born as soon as they entered relationship, some of which balance out and some of which don’t.

Let’s not think that gay couples have it any easier, unless of course they come from the same ethnocultural background, possess the same physical abilities, earn the same income, hold the same social status, and are equally matched in assertiveness.

With regard to this last hypothetical couple, as mythical as the unicorn, I sometimes wonder if conventional marriage counselling is geared to them alone.  There seems to be an assumption in marriage manuals that two halves of a couple can receive the same advice and use it in the same way in order to work together for the good of their relationship.  Ah, if only.

The rest of us couples are obliged to engage in the long, hard haul of learning how to shed the hollow accolades with which our culture has rewarded us for the body types, genders, races, and classes to which we were born.

Perhaps this is the secret to achieving relational equality.  If we can recognize that the things that grant us an alleged superiority over another are simply empty mental constructs, perhaps it will be easier to relate to each other as human beings.

We can only try.

Eras in Education – Love is a Battlefield: Less So in Sweden

Path of a Progressive Discipline