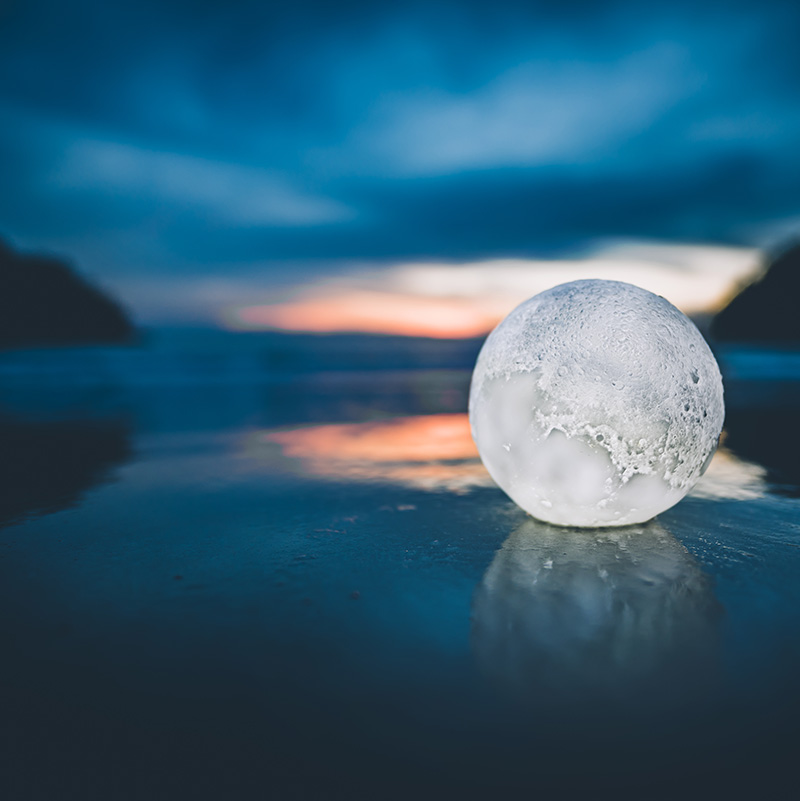 I often think what a sweet luxury it is to just be ordinary; to be possessed of only modest talents, and no all-consuming ambition for recognition or legacy.  Being able to amble through life having not too much, but not too little.  A small circle of friends, perhaps, a handful of people I love, enough resources to be able to shop at a farmers’ market down the street, see a play or a concert once in a while, shoot some pool, smoke some sativa, buy a record, have a barbecue, catch a movie.  Coming from a background of poverty, mental illness, and foster homes, these are things I never take for granted.

I have a strong suspicion that, when the time comes for me to leave this world behind and I’m lucky enough to have the significant events of my life flash before my eyes, they will be the idiosyncratic moments of daily joy: shaking sparklers and setting off roman candles with my friends at the landfill at Hallowe’en; stealing cherries from a farmer’s orchard; watching storm clouds ignite themselves over a northern lake; and sharing egg rolls with plum sauce with my partner, huddled under an afghan blanket, watching a double bill of Casablanca and Rosemary’s Baby.

Like most people, I live my life a paycheque or two away from insolvency.  I make a decent wage but have little in the way of financial security.  Nevertheless, I feel that I have sunk my resources into the wisest of investment portfolios: experiences.  Unlike other forms of speculation and securities, these experiences, and the stories that accompany them, can never become lost, plundered, or devalued, except by the natural and inexorable passage of mortality and time.

Also, like everyone else in this wild, beautiful, wicked, dangerous, enchanting world, I haven’t the faintest idea of what the future may hold.  Will it look like Star Trek? Bladerunner? Mad Max? Will we achieve interstellar glory, burn up like a magnesium flare, or slowly choke ourselves with our own stupidity and waste? Who can tell? We can be pretty sure, though, if the past is any indication, that there will be calamities and there will be wonders.  Granted, these are dark times, filled with daunting challenges, fraught with peril.  Still, we have been through dark times before.  People are nothing if not surprising—in good ways as well as bad.  Maybe—despite cancer, Trump, burning forests, and rising waters—we should have just a little bit of hope, and keep working toward a better future.

We can speculate all we want about the possibility of other forms of intelligent life in the universe, but, for all we know, we are the only sparks of consciousness in the cosmos.  Perhaps simply being alive is like holding a winning ticket in a lottery with (literally) astronomically high odds.  It seems to me that is reason enough to wake up each morning, and relish the opportunity of another day lived, instead of treating it like some burdensome existential chore to be suffered through. 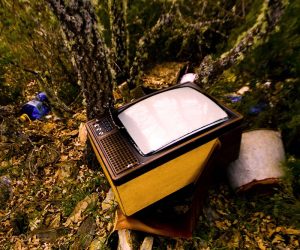 Lost & Found – Simply By Getting Out of Bed On This Ordinary Morning You Could: