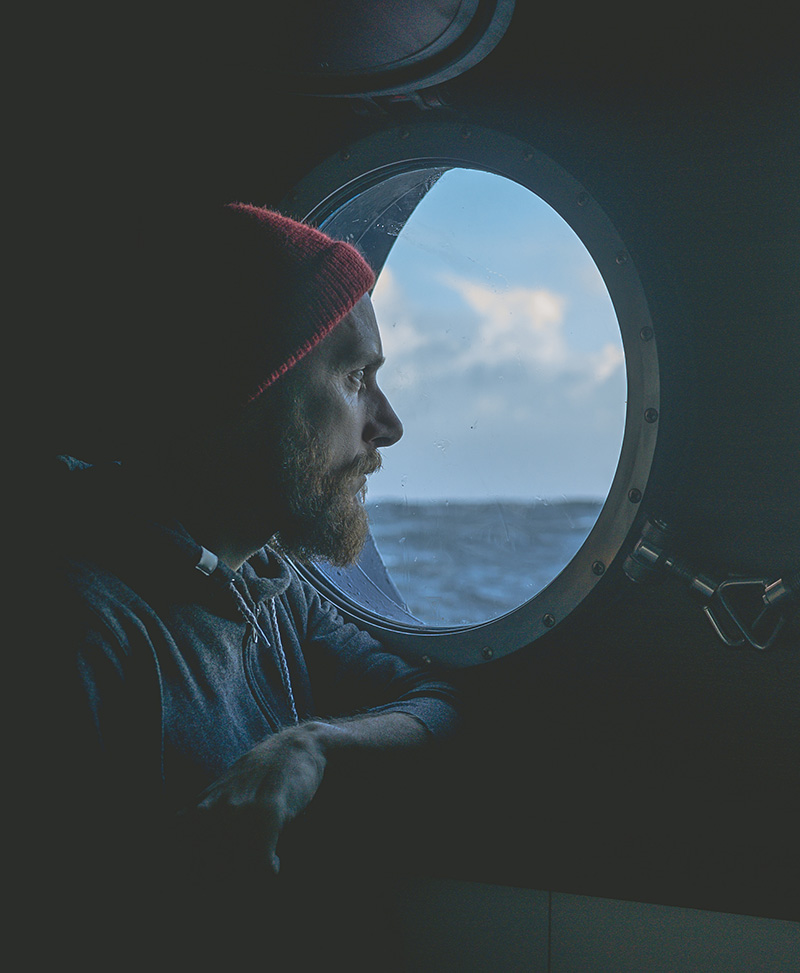 Recently, suffering from a flu bug, I watched Melancholia, a 2011 psychological sci-fi drama film by the controversial Danish director Lars von Trier.  The film revolves around  a soon-to-be-married couple and a group of their guests who gather at an elegant country estate to celebrate the wedding, just as a rogue planet (named “Melancholia,” giving the film its title), which, previously hidden behind the sun, is about to enter Earth’s atmosphere and bring about the end of the world.  Although it looms ominously out-of-sight, the impending apocalypse is surprisingly not the film’s central concern.  Rather, its thematic elements are focused on the complex human relationships and psychological distresses of the flawed characters, as they deal with their quotidian emotional and physical interactions.

The film is languidly-paced, dark, beautiful, and deeply unsettling.  For those who haven’t seen it, I don’t want to give anything away, but I can’t think of any work of art I’ve seen lately that is a more profound exploration of melancholy and depression; a strange but truly illuminating meditation on the joys and anguish of existence.  There are scenes of such emotional intensity that they feel like a blowtorch directed at the soul, counterbalanced with other transcendent scenes of both gentle and unearthly beauty.  For sure, it is not everyone’s refreshing glass of rum punch, but it moved me beyond words.

A film school friend of mine tells me that von Trier, who both wrote and directed it, was inspired by his own battles with intense depression.  I have no doubt that one of the reasons the film had such a profound effect upon me was because I have suffered for many years with chronic depression.  It’s an emotional state that has been explored eloquently and often in songs, poetry, and prose, but I can think of very few films that have managed to evoke it so well.  And yet, feelings of these kinds are such a ubiquitous aspect of the human experience.  If late-night, whiskey-fueled conversations have taught me anything, it is that most of the people I know have done their fair share of wrestling with the sharp-toothed demons of intense sadness, anxiety, and depression.

For sure, this deep melancholy, this episodic depression of mine, has periodically robbed me of some pleasure, and taken me to some dark places.  Because of my mental health challenges, I have had to fight my way through substance abuse and all manner of other attempts at self-sabotage.  Obviously, depression is not exactly ‘tea with the Queen’.  On the other hand, though, I have learned years ago to make my peace with it, and even to feel grateful for it.

I have this strong belief that all pleasures in life are magnified by exposure to their opposites.  For example, the feeling of coming inside from the bitter cold outdoors and warming one’s hands in front of a crackling fireplace.  Or sitting down to a good meal when you are very hungry.  So, I have spent agonizing hours languishing through seemingly eternal doldrums.  I remember sitting one time on the edge of a mountain top, overlooking a stunning valley filled with wildflowers that may as well have been a scene of blasted devastation.  I have sat alone in my car outside a party, chain smoking cigarettes, feeling as if a great black snake was twisting and writhing inside my stomach.

Conversely, though, I have a memory of scuba diving off the coast of B.C., kneeling on the ocean floor and cupping an extravagantly lovely sea urchin in my hands, overcome with an otherworldly feeling of wonder.  On another occasion, I have a clear recollection of sitting in the upper balcony of Lincoln Centre, watching Violetta sing her final aria of La Traviata, filled with a sense of revelation that this world could contain such impossible realms of sadness and beauty.  All in all, living in a world of both shadows and light, experiencing intensity rather than mediocrity, is a deal I will gladly take.  As von Trier’s film suggests, the world is filled with pain, and the future is, at best, uncertain, but there are breathtaking moments to be witnessed all around us.