Columns
The Voice
The Study Dude—Garbage Sells, but so Can Good Ideas 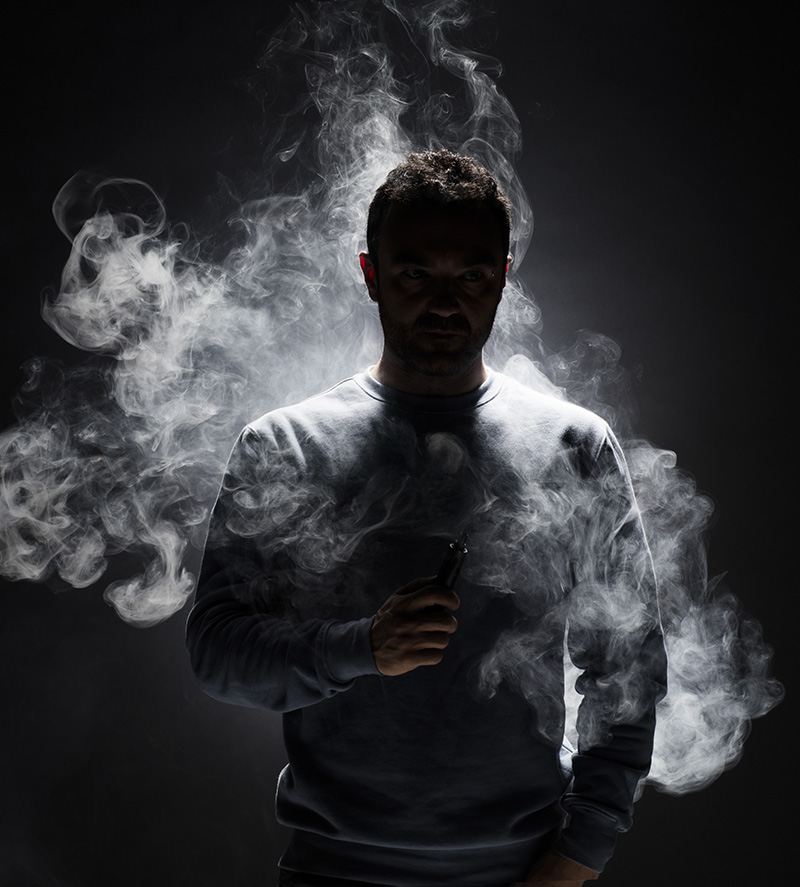 As an academic, you need to know how to tweak your thesis into a great idea.   This article will show you what it takes to make a great idea. And answer the question “So what?”

But first, ask yourself, “What makes a positive idea gain widespread adoption?”  I associate positive ideas with spirituality, health, compassion, love, fairness, and inspiration.   But those ideas don’t really sell.  In fact, the West seems smitten by sarcasm, profanity, and antispirituality.  For instance, many book titles on Amazon about stress contain the “F” word: “Calm the F— Down.”  In fact, several authors use that exact title.  As well, bookstores showcase bestsellers with the “F” word.  And the book “Why Men Love Bitches” has gained fame.  But men don’t want bitches; they want unconditional love, right?  I believe we all do, deep down.

So, if we want the positive, why do so many of us turn to toxins:  junk-food, vaping, alcohol, swearing, and sluggishness?   Even marijuana changes the structure of the brain—and, according to at least one bestselling doctor, Dr. Amen, for the worse.

First, your idea needs the ability to withstand peer review (Killen, 2019).  According to Roger Killen, “The science and logic behind your idea must be rock solid” (23%).  If you want to advocate for or against the carbon tax, then support your view.  You might even bypass the climate issue and argue how carbon tax can or cannot pay off high debt.

Second, your grand idea needs to be “actionable” (23%).  “Your idea must be easily implemented by most people….  The more the implementation requires specialized knowledge, skills or equipment, the smaller will be your pool of potential adopters” (23%).   Electric cars sound environmentally friendly, right?  But the infrastructure to power it—not as easily done.  Japan serves as a leader in electric car technology, offering electric car power stations, not unlike gas stations.  But, here in the West, we don’t have this service.  So, riding an electric car outside city limits can seem risky.

Third, the positive idea should be original, such as “a new tool, technique, or technology” (23%).  Veggie burgers never seemed original to me, but a product called Beyond Meat claims an original texture and taste that mimics meat.

Fourth, your idea “must address a current, in-the-news problem” (23%).  A lot of news recently is on climate change, and even how much of it is caused by our meat production.  Beyond Meat helps us avoid eating animals.  But it’s also highly processed.  Thus, while it might spare cows, there are questions as to whether it really is much better when you consider everything that goes into it.

Fifth, the great idea needs to have “high-impact” with early adopters and influencers (23%).  The Marriage Foundation claims that its marriage-saving system arouses a deep awakening.  I felt that awakening, too, which I liken to enlightenment.   Thus, I believe the system has “high-impact” potential—ripe for school curriculums.

Sixth, the idea needs to be “emphatic” or address a problem important to others (23%).  Vaping offered a potentially healthier substitute to smoking.  Vape’s tasty scents, such as fruit or chocolate, could easily make a toddler cry out for a puff.  Yet some teen vapers are ending up hospitalized.  In one investigation on vaping, “the victims—mostly young men with a median age of 19—overwhelmingly ended up in the hospital, many under intensive care.  A third went on respirators …. Many victims have ended up with acute respiratory distress syndrome, a life-threatening condition in which fluid builds up in the lungs.”  Ideally your thesis idea won’t have bad side effects, but even if it does, that doesn’t mean it’s a bad thesis on its own.

Seventh, your good idea should have “relevance” to many people (27%).  Organic foods might not seem sexy.  But, to people who grow sick with autoimmune disease, organic can be lifesaving.  The sicker a population gets, the more relevant organic may grow.

So, let’s run our theses topics—or term papers—through these eight pillars.  If our great ideas pass all the pillars—but still don’t sell—chances are they measure as healthy ideas.  You know, ones without the “F” word.

References
Killen, Rogers. (2019).  How to Make a Difference: Four Drivers Strongly Impact the Power of Your Difference-Making Idea to Fly or Die.  E-book.

The Creative Spark! – Geeks in Gowns