Columns
The Voice
The Creative Spark—Don’t Get Fleeced! 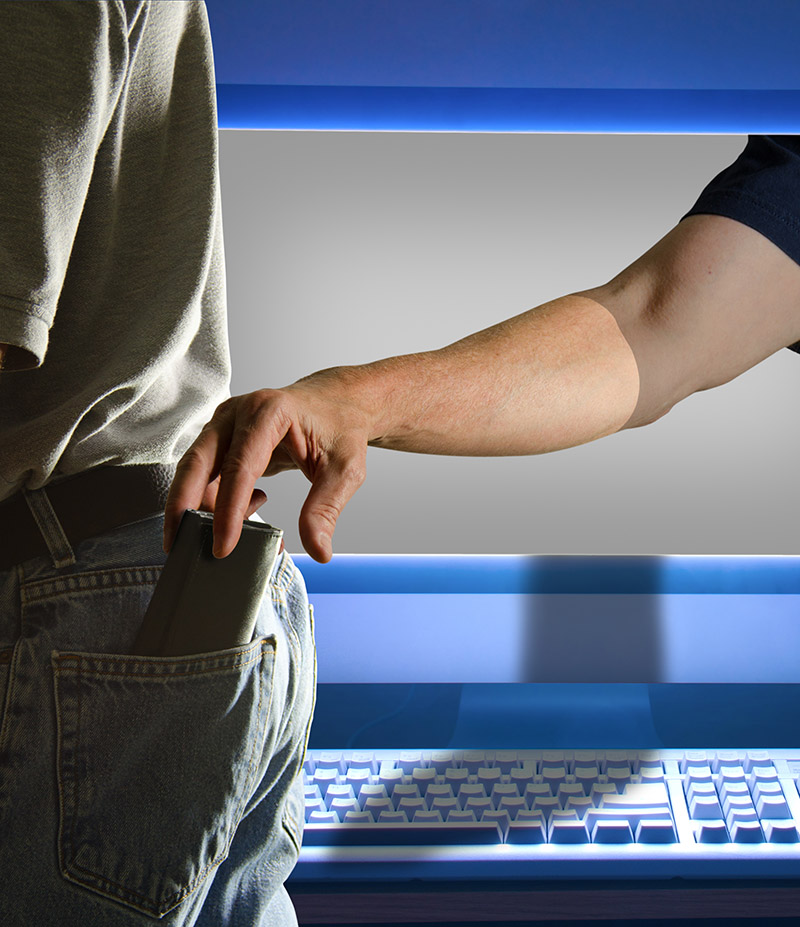 Sometimes creative folks get used.  It happens all the time in business.  Just don’t let it happen to you.

Sadly, the way the system works, you need deep pockets to defend yourself.  So, if you get used and abandoned by a large corporation, keep in mind that the legal system favors those with bucks.

I co-starred in a documentary film about disabilities.  Six disabled people, including myself, huddled in a room with professional filmmakers to learn the art of documentary filmmaking.  Three of us costarred in the film, while three others served secondary roles, such as assisting with audio or editing.

Not getting credited for your work stinks.  Just ask Author Casey Diggs.  His hard efforts with design work didn’t get credited in a reality show: “In the end, as the show aired, my work was displayed but I was not.  Credit was not given, and I was not acknowledged….  I was informed that there was no written contract to conclude the agreements of our transaction, therefore I was owed nothing” (40%).  Always map out your agreement in writing: “Without a contract or written agreement, nothing is secure and things can change at any moment of the transaction.  Never go by verbal agreement” (16%).

Cheap clients serve up another issue for designers.  I worked for a multibillion-dollar company that paid me $50 to $100 for a design.  They loved one design so much they paid me nearly $700.  But then they began assigning jobs based on prior designs.   To explain, they’d have me tweak my birthday posters into Christmas ones.  And they wanted to pay me $25 for these redo designs—just before Christmas.  I refused, so we parted ways.

“You will always have ‘CHEAP CLIENTS.’”, writes Diggs, “These are the ones that want a design quick, fast, easy and FREE!  They may love the work you give, but do not want to pay the price you give them….  With pricing your designs this low, you will attract cheap clients.  This will also place you in the lane of ‘CHEAP WORK’ ….  You will be attracting cheap clients” (25%).

I’ve done free work for family.  I suggest you avoid doing business with family.  The expectations can end up being unrealistic.  I’ve also been asked to do free work for a multimillionaire family.  I said no.  “Put quality into your work and charge what you are worth” (26%).  With that said, I know a woman who dances for charities for free.  As a result, she’s catapulting into a rising star in the Canadian dance scene.

At the very least, make sure your work gets credited.  Before you break your back and sweat an ocean, make sure you’ll get paid or see your name in lights.  How?  Protect your work through a written contract, or even through copyright, trademark, or other legal means.

[Quick note — I goofed and left my name as author on this story for a while.  All credit should go to the real author, Marie Well  -Editor]