Articles
The Voice
Why, Lisa Bloom? 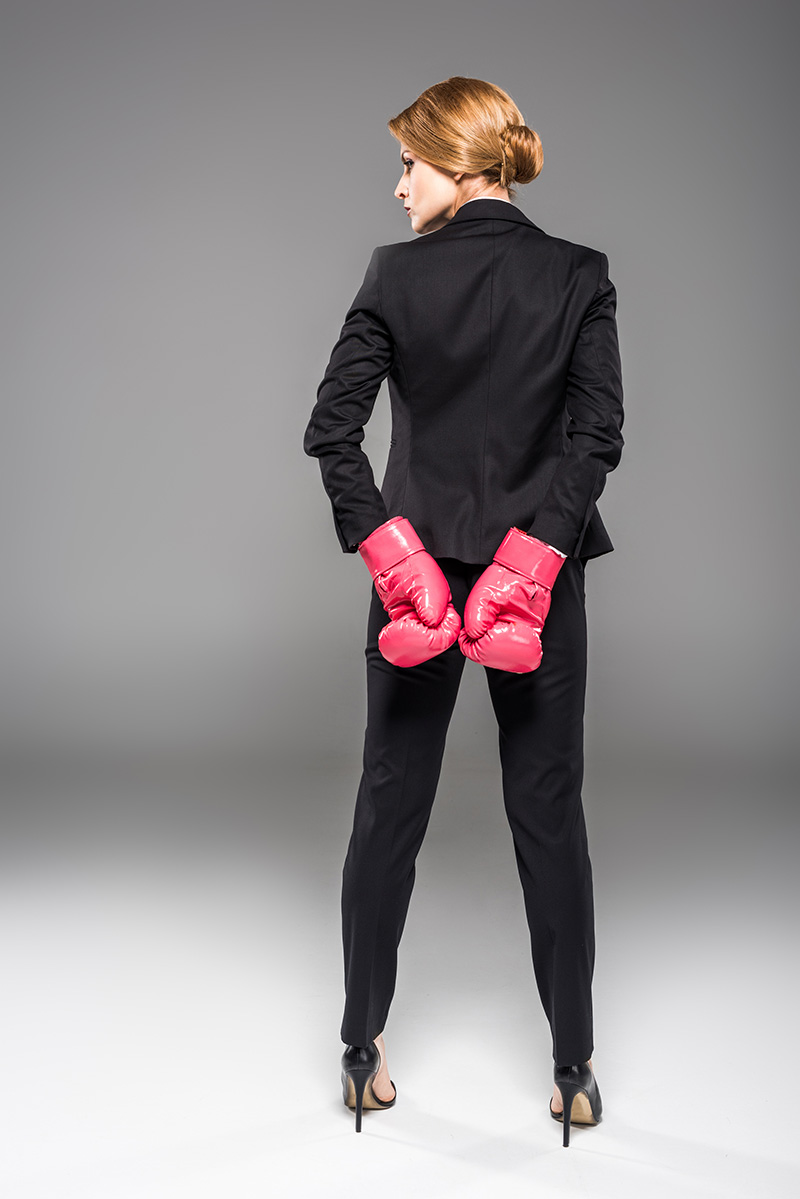 “We need to pay it forward.  As we have access to power, we need to bring others along.”

While living in the Middle East, I was often struck by how arduously women competed for the approval of men.  I saw women driving, women holding positions of power in government and business, and women maintaining deep friendships among themselves, and yet there was often an overriding need to win favour from the masculine sector.

Respectable women didn’t go out for coffee together.  They didn’t talk with men.  Weddings were opportunities for mothers to show off their daughters to potential suitors, and so the girls would arrive so styled, coiffed, and made-up that I didn’t recognize some of them.  Girls and women would sabotage each other’s food in the kitchen, or prevent university classmates from passing their courses.  They would gossip mercilessly about each other and shun girls who appeared too bold.  And as to reporting sexual abuse—well, that just didn’t happen.

Yes, I grew more and more grateful for my own culture, where women have won a little ground for women’s rights, where female solidarity is socially sanctioned, where laws at least appear to protect women, and where no one cares who you talk to or who you’re meeting for coffee.

But when I came back home it was to the full flowering of the “MeToo” movement.  It seemed sexual harassment and assault were almost commonplace.  Slut-shaming, fat-shaming, and career sabotage were far from being things of the past.  The feminine competitive spirit so explicit in the Middle East was still implicit in our lives as North American women.  Instead of constructing and maintaining the power and freedom of all women, too many women were overly concerned with buttressing their careers, putting each other down, and cultivating connections with powerful men.

Which brings us to Lisa Bloom, the attorney who tried to help producer Harvey Weinstein polish up his reputation after his victims had begun tarnishing it.  Bloom had won a name for herself as a defender of women’s rights, and yet here she was offering to defend a man accused of sexual harassment, a thing few lawyers of her ilk were willing to do.  She later publicly regretted her decision but added that she’d simply wanted to know this kind of case from the inside, from the defense angle.  The excuse sounded lame in light of a leaked email to Weinstein in which Bloom betrayed a shocking contempt for the female sexual harassment victims she’d represented in the past.

An ugly truth had been looming for years, and I now had to acknowledge it: patriarchy can’t live by men alone.  How could I have ever believed that a cultural construct as insidious, clever, and diabolical as patriarchy could have been developed—and maintained—by men only? As long as patriarchy has been a thing, female saboteurs of women’s freedom are like a fifth column undermining our collective power.

Why do women act as fifth columns? It’s complicated, but there’s one reason that looms larger than the rest, and one clearly exemplified in the career of Phyllis Schlafly.  Schlafly’s machinations have long been held responsible for the failure to ratify the Equal Rights Amendment in the late seventies.  Looking at her reasons for denouncing the ERA we can see that her resistance boiled down to a fear of separation from male protection and support.  Faced with the wild west of female emancipation, Schlafly and her followers clung to the comfort of the slaveholder’s colonial mansion, insisting we all do likewise.

There’s no point in demonizing women who appear to be acting against women’s best interests.  Most of them are simply unenlightened, as are those men who don’t get the fact that freedom for women also means freedom for men.  We don’t need to drive these women from the herd; we just need to know they’re there so we can figure out how to trip them up.

The remaining few are, like Lisa Bloom, so intoxicated with success and power that they no longer honour the pioneers who fought so hard for them to get there.  Too much success can make one trade sisterhood for self-interest.  If it happens often enough, we women can destroy our collective freedom by contributing to a system that thwarts justice at every turn.