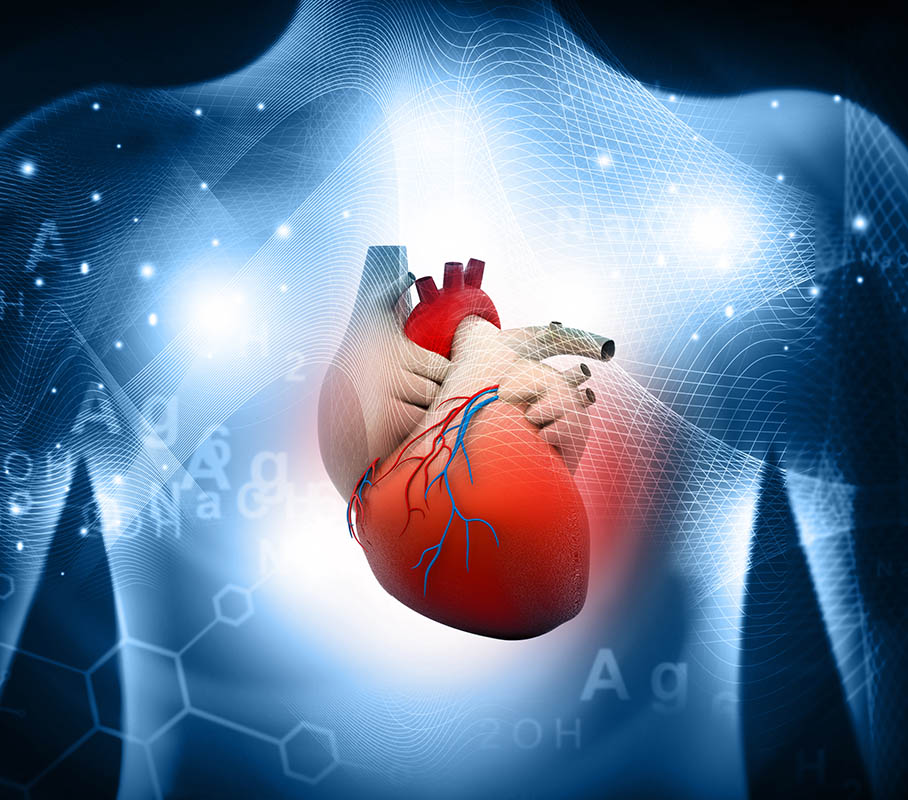 Has the medical system failed you?  It failed me.  And I watch it fail others.

To illustrate, this past week, a friend told me she had vertigo.  Vertigo causes the room to spin, leaving you sprawled on the floor, too dizzy to move.  My friend told me she had been given medication, which left her groggy, so she took the medicine at night.  I told her that three years ago, I, too, had vertigo.  I said I found my cure from diet—and not from medication.  In fact, I never went on medication as I never had a proper diagnosis.  My cure came from raw foods: organic fruits and veggies, bran, yogurt, canned salmon, nuts, and seeds.  When I told my friend this, she replied, with a trace of hope, “At this stage, I’ll try anything.”

As another example, I saw a female janitor taking out a garbage in an office tower.   She wore big red headphones, ones without any audio: merely noise blockers.  She had extra belly fat.  She also had messy hair and looked sickly pale.  I figured she had either chronic fatigue syndrome, fibromyalgia, or Lyme disease.  I could identify because I owned a pair of the same giant red headphones she sported.  A telltale sign of chronic fatigue syndrome.  I wanted to pull her aside and tell her how diet and fitness cured me, but I haven’t seen her since.  I pray she doesn’t end up bedridden, like many others with chronic fatigue syndrome.

If you end up with a chronic disease, you, too, might feel abandoned by the medical system.  Lori Dennis says, “Most maddening of all, chronic Lyme disease sufferers are victimized not once but multiple times.  By the disease itself.  By the majority of doctors who turn their backs.  By loved ones who roll their eyes and walk away.  By insurance companies who refuse to provide coverage.  By the Centers for Disease Control and Prevention (CDC) and Infectious Disease Society of America (IDSA) who claim that chronic Lyme disease does not exist” (34%).  Now “that patient population, abandoned and ridiculed by the medical establishment, government, and private health insurers, is often left to fend for itself in an effort to find health and healing” (7%).

As I watched the female janitor push her garbage cart through a door, I wondered if she’d discover the diet cure.  As for my friend, I wondered if she’d heed my dietary advice and rid herself of vertigo.  As for all people with Chronic Lyme disease, I wonder if they’ll one day get adequate medical treatment.

Until then, maybe we, the patients of today (or of tomorrow) will lead the way.

[This column is for interest and entertainment purposes only. The author is not medically trained or certified and you should alway seek professional medical advice from a qualified practitioner in matters of your health]