Articles
The Voice
Why Are We So Down on Such Wonderful Things? 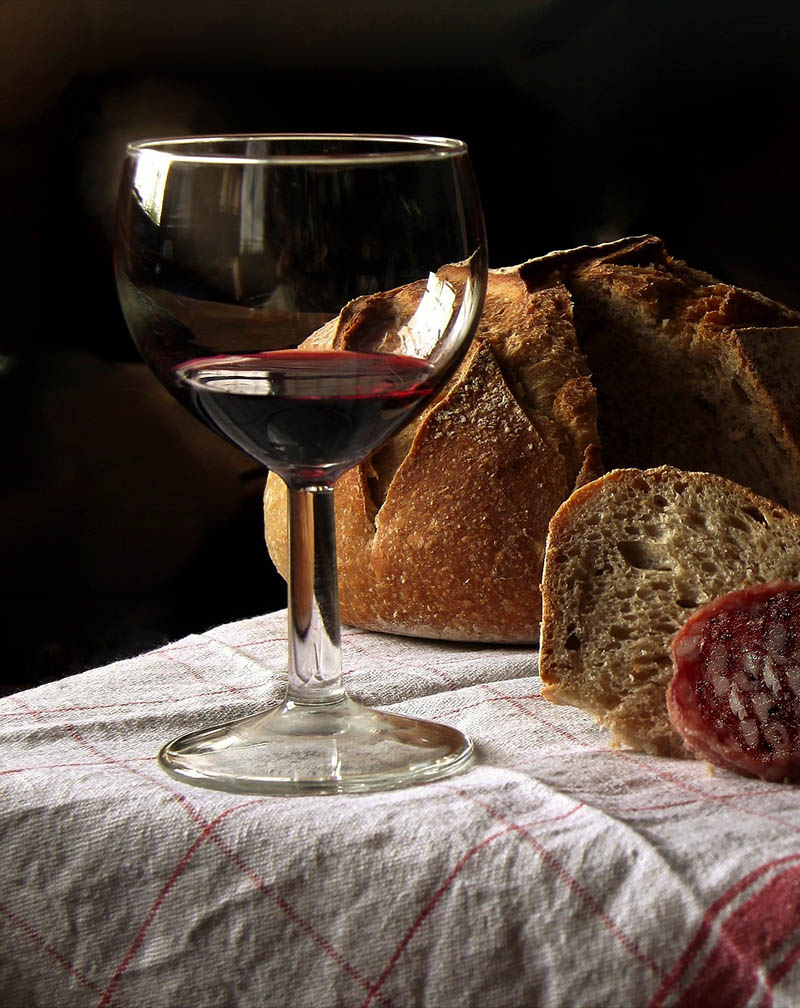 Here’s a short list of things that get a lot of flack for no good reason— and why we might try looking at them from their good sides.

The problem with these two pastimes is that they tend to become addictive and take over our lives, to our great detriment.  But a glass of wine or beer can be just the ticket to unwinding at the end of a hard day’s work.  Exercise moderation above all and quit if you even suspect that you might be tempted to overindulge.  Oh, and hide your booze from anyone you even suspect of having an alcohol problem.

As for gambling, if you aren’t the type to become one of those sad, grey people sitting at slot machines wearing adult nappies, go ahead and arm-wrestle your buds for loonies, join the hockey pool at work, or buy a raffle ticket to raise money for the local firehall.  Just don’t make buying lottery tickets your retirement savings plan.

Drugs still get a bad rap, and I agree that there really is nothing ultimately wonderful about any street drugs.  Pharmaceuticals have also been cause for concern in recent years, but this doesn’t change the fact that many prescribed medications have allowed scores of humans to reduce pain and increase wellness.  Caveat emptor, but be thankful when a drug fixes your problem when nothing else has done the job.  You’ve made a responsible adult decision.  Don’t let anyone shame you for it.

For as long as I can remember people have been droning on about how dumb television is.  It was only recently that I was able to admit to myself how much I loved it.  Sure, it’s mindless entertainment, but television being a kind of film it has a share in negotiating reality for us (in Franco Casetti’s words).  In the midst of all the inanity television has brought us racial sensitivity, gender politics, and political satire, and it has modeled what loving families might look like even when they’re completely dysfunctional.

I can say all this because I rarely watch television, which is a little like wine—only good in small doses.  But I must say that after a day of arduous thinking and writing, a little mindless entertainment does go down a treat.

The internet is also a powerful tool for spreading constructive ideas, training social activists, leading us to wisdom, enabling many of us to work at home, and enhancing our lives in innumerable other ways.  So instead of hating it let’s up our efforts to keep it from going to hell and dragging all of us down with it.

These are human beings.  Some of them are awake, some are not, but they all have feelings.  They also have families who feel for them when they suffer the slings and arrows of outrageous voters.  Besides, they can’t save us from ourselves.  That’s our job.

If your riding, province, or country has voted in a shmuck, you have work to do.  Every leader is in some way a reflection of the electorate, so we don’t get someone better than we are.  Be a good citizen, vote wisely, organize for positive change, and stop dissing your leaders.

The nasal twang, the whining guitars, the depressing lyrics—oops, I just got carried back to those long, dreary rides accompanied by the country music station on the school bus radio.  I’ve grown up a little since then and have actually learned to appreciate traditional country music (old timey, bluegrass, rural folk) immensely.  As for commercial country music, much of it purely a music industry construct, it too has its merits, including stories that turn out to have some kind of thrilling surprise at the end.  So enjoy it, but please, don’t become one of those people for whom country is the only music they’ll give an ear to.

Many people today think eating meat is cruel and unsustainable, and it can be when we’re talking about factory farms.  Raising livestock on factory farms is good for neither the animals themselves or for the planet at large.

But to call the use of animals for meat barbaric is to cast aspersions on the societies who could never have survived without it.

And is it really cruel to consume meat and other animal products? I grew up on a small farm and I’m here to tell you, we should have it so good as those animals.  If I could loll around in the sun eating and hanging with my friends, get lucky whenever the fancy took me, had my person and dwelling place cleaned regularly by a creature of another species who brought me my food and water, cared for me when I was sick, and protected me from predators—well, I’d be shouting hallelujah.

The problem is that many animals grown or hunted for food are treated very badly and killed in inhumane ways, and this is what must stop.  We don’t have to eat meat in a world where so many other forms of protein are available to us, but veganism won’t in itself end animal cruelty.  Whether or not we choose to eat meat, animal welfare should be top priority.

No, the masses are not all asses.  Gullibility knows no class.  Neither does wisdom.

I use “populism” not in the sense of the rich politician who garners votes by pretending to be one of the common folk.  I mean the word in the sense of a positive regard for the interests of the poor, a belief that they’re not the arbiters of their own misfortune, and that they’re smart enough to have a say in the running of their own lives.  This is a good thing, and something long forgotten.

We haven’t achieved this yet in North America.  The people disparaging populism are talking about the bad kind, the kind we’re experiencing now.  Would that we could move toward the good kind, and soon.

So don’t be hatin’.  Just be wise.  All things in moderation, and moderation in all things.  It’s all good.