Columns
The Voice
The Fit Student—The Art of Criticizing 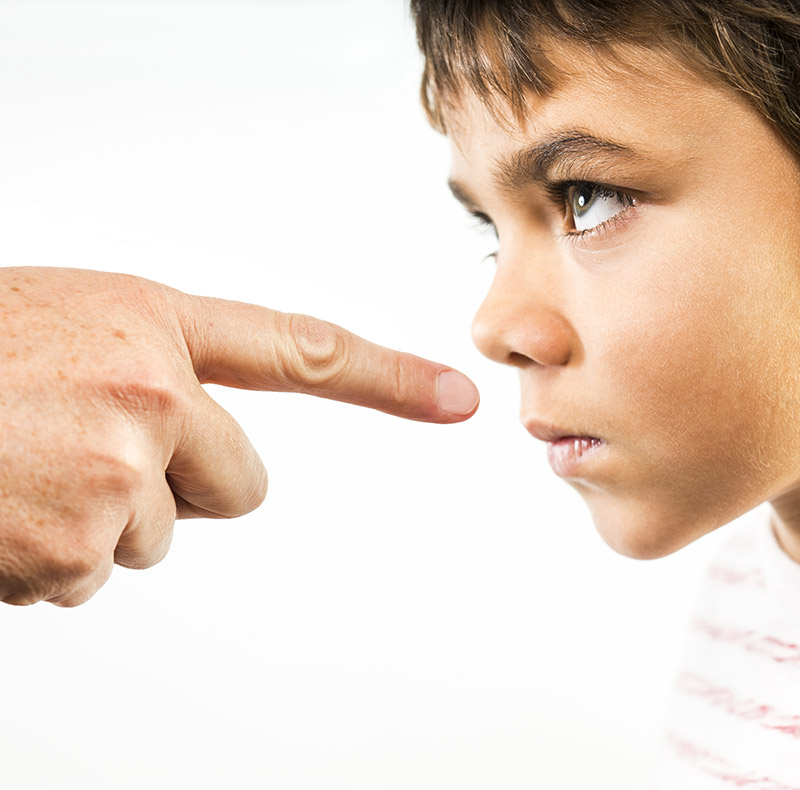 The more I study how to criticize, the more I avoid criticizing.  Criticism takes someone else’s shortcomings and makes them our business.  But are they our business?

Author Emeka O.  Godwin says it depends: do you aim to crush a soul or build it up?  Emeka says, “criticism is like a sharp surgical knife in the hand of a surgeon.  If used properly it may cause pain and bleeding, but the end product will be satisfactory.  If used wrongly all it will produce is pain and no gain” (5%).

So, we must tread carefully with criticisms.  Emeka O.  Godwin lists several rules for how to best dish out criticisms in the book Please Don’t Take It the Wrong Way: How to Criticize People Without Crushing Their Souls.  Five of these rules follow below:

The first rule: Criticize only those in your jurisdiction.

I once criticized a boss.  He would sit at my desk and go through my emails while I went for lunch.  So, I scolded him.  But, “the safest and wisest policy to adopt regarding criticizing others is to restrict your criticism to only those whom you have jurisdiction over.  … Your criticism would be more effective and well received if it is delivered to those you have authority or control over” (9%).  So, never criticize your boss, unless you want a career change.  And never criticize a parent.

I don’t believe we have jurisdiction over our spouse, friends, boss, or parents.  But I do believe we have jurisdiction over our children and employees.  “Make no mistake about this; you will get a hostile pushback if you go outside your jurisdiction to proffer correction or criticism” (10%).  So, what do you do when others misbehave?  “Here is the thing you need to know about jurisdiction—disapproving of someone’s behavior is not a license for criticizing them.  There are times when people misbehave in front of you and all you must do is hold your peace and let the right people do the criticism” (12%).

The second rule: Criticize only once you get the facts.

“There is no quicker way to lose credibility and self-respect than to engage in a fact-free criticism.  If you want to be a credible critic, you must take the time to gather up facts before commenting on anybody’s life or behavior” (17%).  Furthermore, “Your criticism of others should never come from suspicion or perception, but from inspection and objective conclusion” (18%).

But whether you’ve got the facts or not, never criticize your spouse.  Author Paul Friedman says in his course by the Marriage Foundation that even constructive criticism is destructive.  By avoiding criticism, you and our loved one will both wind up happier.

The third rule: Use criticism only out of love.

“The best form of criticism … comes from a pure motive.  As a matter of fact, there is nothing constructive about a criticism that emanates from an impure heart” (24%).  In other words, make sure your criticism does not come “from a place of hate … from jealousy …  to condemn rather than convert … from a moral superiority complex” (27% – 38%).

So, if you feel like criticizing anyone, stop that thought in its tracks.  Think of something beautiful about that person.  By doing this, you stay positive.

But, if you must correct a child or employee, be guided by the five rules in this article.

The fourth rule: Deliver criticism in a kind way.

According to author Emeka O.  Godwin, “Here is one thing I know about good critics: they always take people’s feelings into consideration when criticizing” (42%).  A friend of mine has a merciful and empathic nature.  She can’t criticize another without it weighing heavily on her soul.  So, she handles criticism gently.  “A person with sufficient wisdom understands that there are better ways to get a point across without being blunt or abrasive” (46%).

As for passive aggressive criticism, author Emeka O.  Godwin says, “I am always amazed at folks who before they criticize you would say, ‘Please don’t take this the wrong way.’  The only way I would not take your criticism the wrong way is if it is presented to me the right way!  ….  That’s like stabbing me with a knife and telling me not to bleed” (50%).   I agree that we shouldn’t deliver the words, “Please don’t take this the wrong way.”  But I try to graciously receive those words, as they provide clues into ways I can improve.

The fifth rule: “Mind your own business.”

“Let people do what they need to do to make them happy.  Mind your own business and do what you need to do to make you happy” (66%).  In other words, “deal with your own shortcomings first, and then you can start addressing other people’s shortcomings” (67%).   I don’t have time to focus on other’s faults.  I’ve got too many of my own to repair.  So, I try to mind my own business.

In sum, I believe your faults are no-one’s business but your own.  And, although I try not to dish out criticism, I do try to accept it.  That’s how I grow.  But, as for criticizing children or employees, I’m on the fence with that.  I prefer to act like a helper—a teammate—rather than a soul-crushing knife.

As a challenge for you, my dear reader, try going two weeks without criticizing anyone.  I tell you, it’s freeing.

References
Godwin, Emeka O.  (2018).  Please Don’t Take It the Wrong Way: How to Criticize People Without Crushing Their Souls.  E-book.

The Good Life – On Accepting Criticism