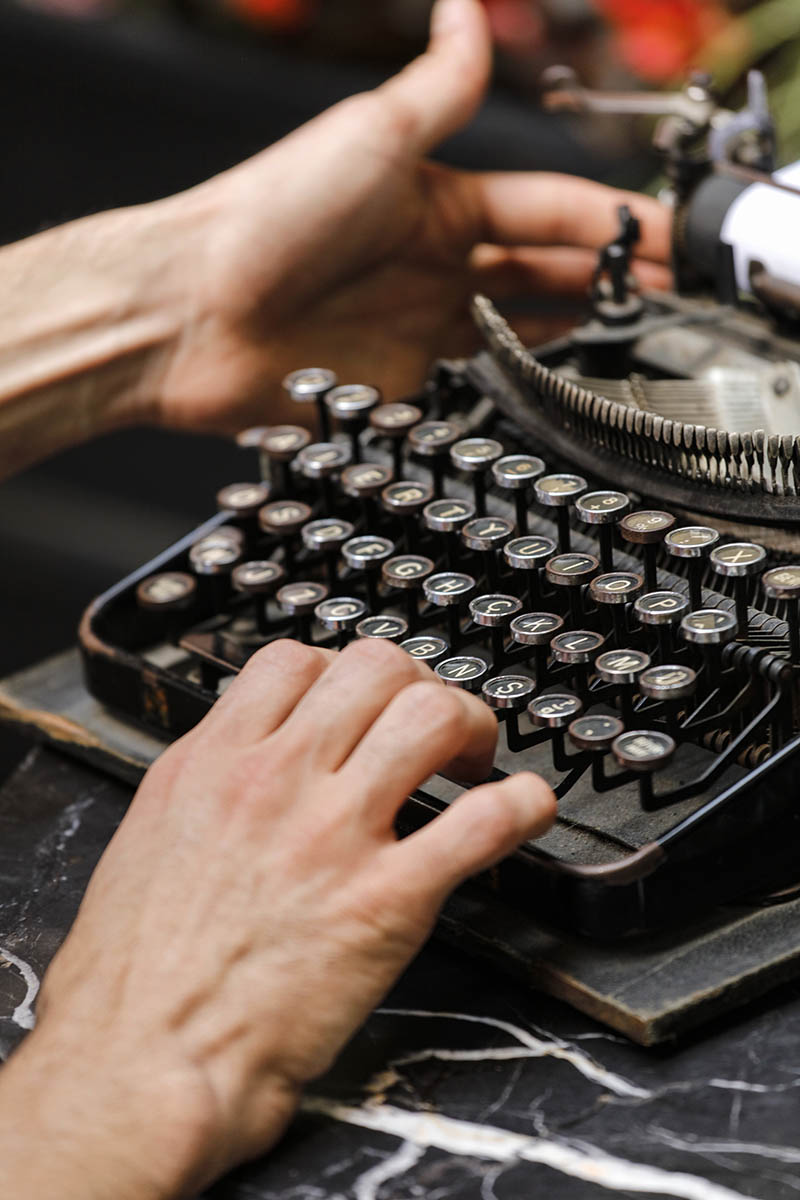 Careers don’t always develop in a straight line in our modern economy of fast changing jobs.  The skills we pick up don’t always pay off right away or in a straightforward manner.  At least that’s how it was with me.  It wasn’t until earlier this year that I got an opportunity to really make use of a lot of what I picked up in my communications courses and writing for The Voice Magazine.

When I first started writing for The Voice Magazine in 2014 as an undergraduate student in Communications, I was ecstatic that I’d have a chance to get paid to write.  Despite putting significant effort into my articles, my writing was nowhere near professional level.  Yet, as a student at Athabasca University, I was part of an exclusive group with the opportunity to write and submit articles to be published in The Voice Magazine.

Despite finishing my bachelor’s degree, I never really “made it” in the journalism world.  I felt like a sore thumb among typical communications and journalism majors.  That’s not even considering that I’d completed my degree through correspondence.  I ended up falling back on my college diploma, related to web development and programming.  At least in the programming world I felt like I fit in, at least a little bit.

Last February I was first contacted by Packt Publishing, a publisher specializing in instructional material for IT and programming.  They asked if I’d be interested in being one of four co-authors on a course that focused on a popular programming language called JavaScript.  They said it’d be a quick project, which ended up being far from the truth.

They first had us work together as a group to come up with a course outline.  After going back and forth several times with the group and the company we finally came up with an outline that we could all agree on.  We’d each be in charge of a section of three chapters in a twelve-chapter book.

Due to the nature of the company, and the amount of books they produce every year, there ended up being a lot of waiting.  The amount of work we all thought it would take was only a fraction of what ended up being required; edit after edit was requested from us.  Given how hard we’d often work to meet their deadlines, it was annoying only to have them then return our edits late.

I imagined requested edits would be something like changing the wording of this paragraph or that sentence, but often it required removing large sections, or adding full exercises under deadlines that seemed completely unreasonable.  There were many weekends where I spent the majority of my waking hours writing and creating the associated computer programs that come with the book.  In the end, the other three authors slowly dropped off the project.  It was a major set-back, but I was determined I wanted to make it to the end.

It added several months to the project for the publishing company to get three new authors, one by one, to complete the remaining chapters, but I was happy with the co-authors they found, and, in the end, they came through.  Finally, on September 30th the book, Professional JavaScript, was officially released.  It took me off guard, as I’d come to think the book would never be released.  For a brief period we were the number 1 new release in a very niche category on Amazon “web browsers”.  I still have no idea how many sales being number one in such a niche category translates into.

While the first book took forever to complete, I have since had a chance to work with Packt on another project, as an author brought in to help complete 2 chapters of an anthology that was already in the very end stages of production.  I’ve been told the next book The JavaScript Workshop will come out in November, but. given my first experience, I’m not holding my breath.

I’m happy to say that after all this time I’ve finally had a chance at a second paid writing gig after The Voice Magazine.  Something which seemed like a pipe dream when I first started back in 2014.  I’ve now returned to Athabasca as a graduate student studying Information Systems, I’m hoping it is my second writing gig of many more to come. 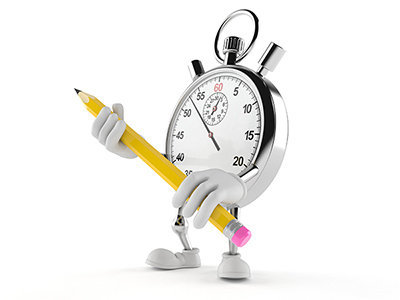 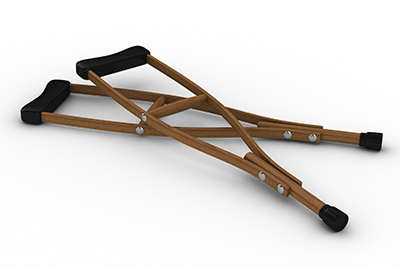