Columns
The Voice
The Study Dude—Is Being Studious One of Your Gifts? 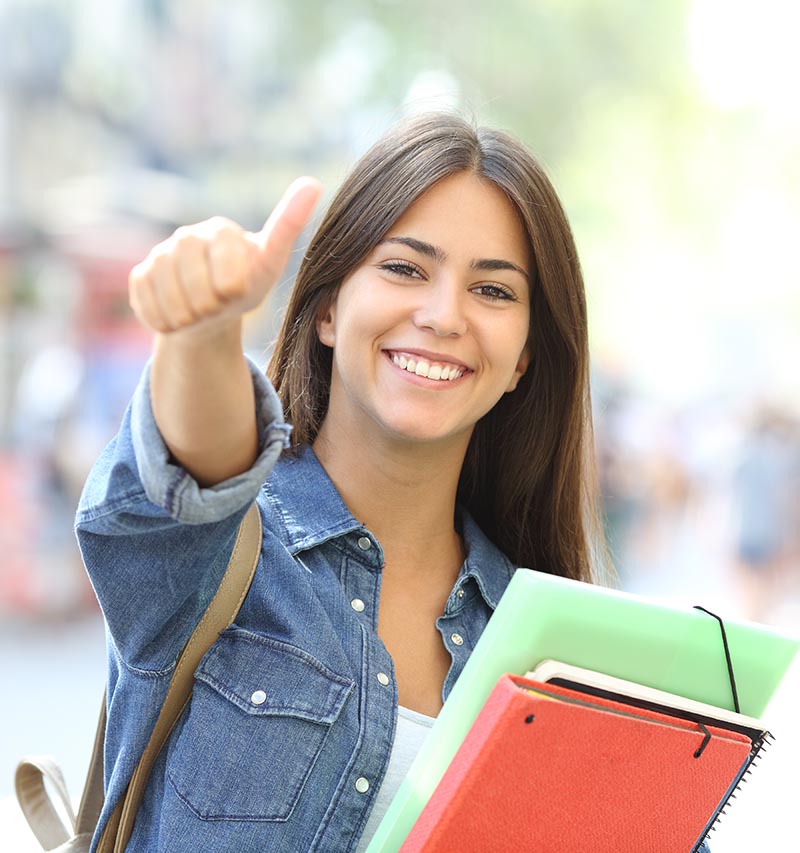 I saw a near death experience (NDE) video.  The female, who had an NDE, said she died and went into a brilliant light of unbelievable love.  She said, during her short stint in the light, she discovered that God gives us all gifts, each gift unique.  Her gifts were inner beauty and patience.  But after the light, she was given two more, one of which was wisdom.

But you don’t have to believe in NDEs to possess gifts.  We’ve all got them.  When I meet people, I try to discover the gifts they’ve been given.  That way, I join in on the celebration.

And I think I’ve spotted one of your gifts—without having met you.  My guess is you’re studious.

So, what does it take to be studious?  The Positive Trait Thesaurus by Angela Ackerman and Becca Puglisi outlines the characteristics of studious people.  Here are some highlights from the book, which I’ve bolded below:

“Having a great respect for truth and knowledge.”  I saw many near death experience stories where angels supposedly asked the NDE person what they had learned.  According to many NDE experiencers, knowledge and unconditional love seem to be the two top traits worth developing.  So, if you’re studious, you’ve got a gift worthy of reverence.

“Frequenting the library.”  If you’re studious, you’ll study at the library.  Or else, you’ll visit the library for fun on a Friday night.  You may even take your date out to the library and read silently side by side.  Does that sound like you?

“Being widely read.”  I’ve noticed that most librarians read, not nonfiction, but fiction—especially if they’re young.  I prefer to read nonfiction, but I tend to stick to four topics.  To be truly wide read, explore beyond your comfort zone.  That way, you’ll hone your studious side.

“Reading the classics.” Bleh.  The classics.  But to be fair, I haven’t given them a chance.  Some people tout them as life-changers, must haves for any up-and-coming writer.  But if I have a choice between reading the classics and reading about disease, I’ll choose the latter.  But don’t listen to me.  If you have Emily Dickinson, Charles Dickens, or Homer on your bookshelf, you’ve got the studious gift.

“Neglecting one’s appearance.”  At university, the only time I neglected my appearance was during a feminist studies course.  I bought unattractive clothes that my friend said looked “reasonable for a change.”  And I considered shaving my head.  I smelled better during wrestling practice than I did during feminist studies.  But in grad school, the tide changed.  I spent two hours a day on my appearance.  My supervisor said, “Imagine what would happen if you spent that time studying Foucault.”   Fortunately, now I focus on the inner beauty of others.  But studious people focus mostly on studies—so much so that they might spend fifteen minutes a day grooming.  Perhaps less.

“Taking great pride in one’s academic achievements.”  Do you have at least one academic award hanging on your wall?  Or do you still have a K12 report card?  Or do you phone a loved one whenever you get an A? Those are signs you’re studious.   I used to phone Papa after every 100% math test.  And he would say, “With the daughter’s brains and the Papa’s resources, we’ll go far.”  I love that guy to pieces.  Or do you plan to have your university degree(s) framed beautifully, hung front-and-center on your wall?  Aha!  Studious.

Other traits show your studious side, too.  Are you known as a walking dictionary?  Or did you take on one too many classes last semester, and still succeed?  Or are you a first-year student taking a third-year class?  Sounds studious to me.

So, now we’ve unwrapped a gift of yours, haven’t we?  You don’t need every trait—one or two will get the grade.  And the best secret?  Your one gift will lead to many others.

The Fit Student—The True Source of Self Esteem

The Fit Student—What to Give When You’ve Got Nothing

The Fit Student—Who Are You Really?