Articles
The Voice
Is Sugar Really Bad For Us? 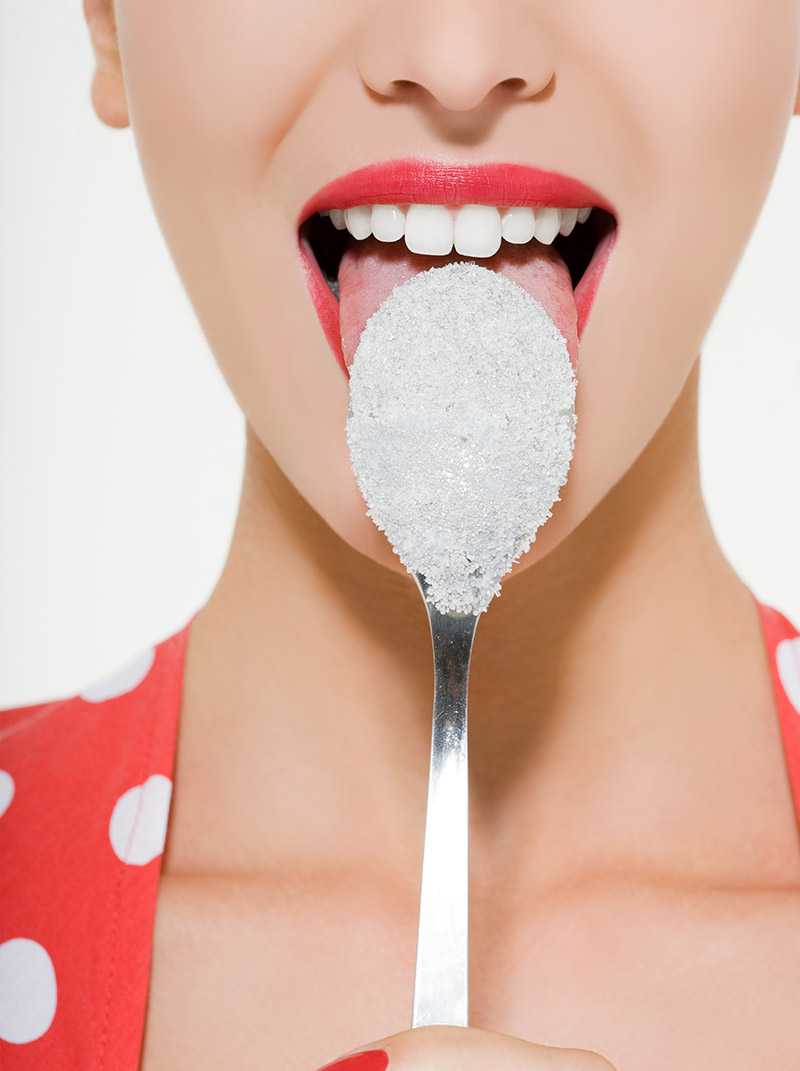 We all know that eating too much trans-fat or sugar is bad for our health, right? But why is that, and why do we keep eating it?  With school and other stress in our lives, is it possible to avoid it?

Well, sugar is bad for us in several ways.  First, it overloads your liver and could lead to fatty liver disease because of the way sugar is metabolized and stored as fat.  “Tuft University researcher discovered people who drink one sugar-sweetened beverage a day face a higher risk of non-alcoholic fatty liver disease compared to those who steer clear of beverages containing added sugars” (Zerbe, online). To be fair, there are different types of sugar. Sugars that come from fruit mainly contain 50 % fructose and 50% glucose and are not generally bad in moderation (Lewin).  When they make white sugar, it is called sucrose and it comes mainly from sugar cane. Fructose is generally better tolerated in the body and thus healthier, but most things that contain fructose also contain glucose.

So why do we keep consuming sugar? Well, mostly because it is in everything we buy.  It can be hidden in the long list of ingredients, or even substituted with corn syrup (which is worse).  It is in your bread, crackers, sauces and almost everything else processed.  But that is not the only reason we consume too much.  Studies by a medical journal, namely, The British Journal of Sports Medicine showed that sugar is as addictive as cocaine, and that is because “Consuming sugar produces effects similar to that of cocaine, altering mood, possibly through its ability to induce reward and pleasure, leading to the seeking out of sugar” (Davis, online). Despite this, there are differences between drugs and sugar. For example, drugs hijack the brain’s rewards system, while it has not been proven to do so with sugar yet.  While some researchers disagree citing that there is no withdrawal from sugar like there is with drugs; having been off sugar myself, I can testify that, for me at least, and also some others that I know of who did it too, there were physiological impairments that I suffered during the first week or so. I would consider that withdrawal of some sort.

So while the sweet taste of sugar seems bitter to one’s health, it may be hard to avoid,  especially when your too busy to cook for yourself with school, work and family.  So try to seek out healthier options.  Sugar-free options are popping up everywhere, so it is a good idea to check the ingredients next time you are being a quick meal or even ingredients to make meals at home. Again though, some sugar is not bad, especially in its natural form. Fruits have many health benefits that overrule the effects of glucose/fructose on the body.

The Fit Student—How to End Life Eatin’, Choppin’, and Kickin’ at 110