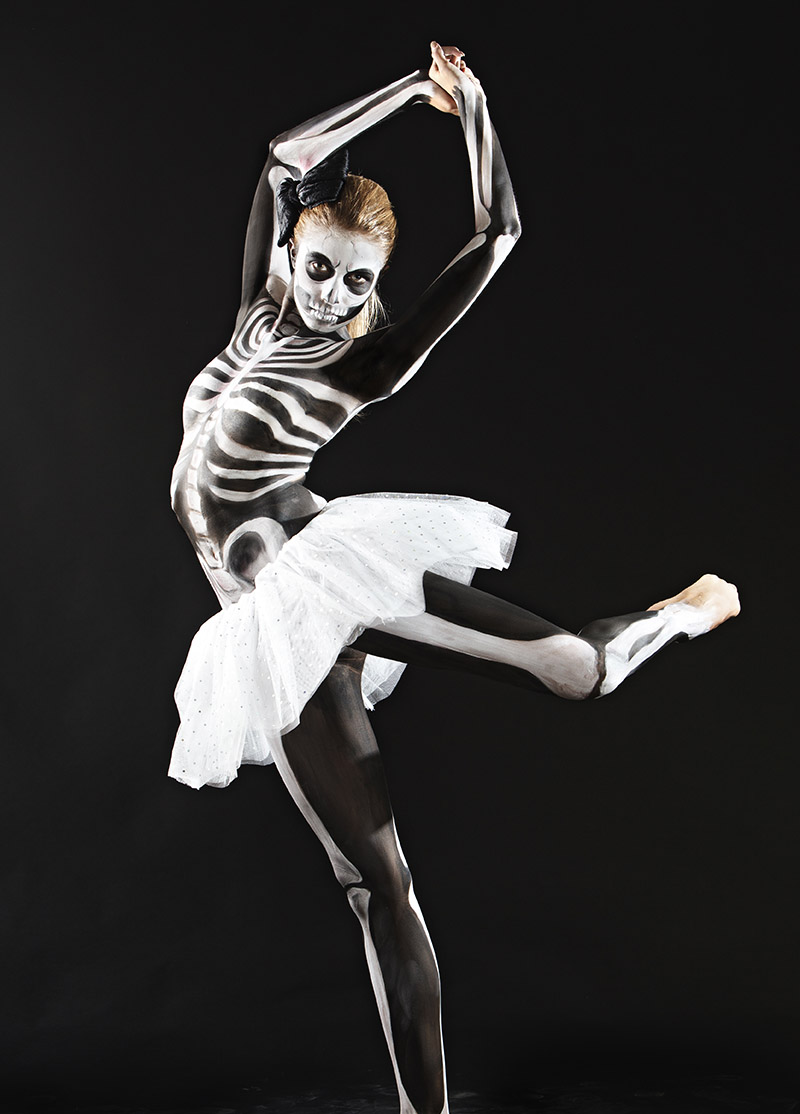 I’m writing this late on a Saturday morning, drinking Irish coffee, still dressed in my fake-silk chinoiserie bathrobe, the one that’s decorated with orchids and small blue dragons.  It’s a cloudy day, but every now and then the clouds part, and sunlight comes pouring through my window, like the visual equivalent of condensed milk flowing from the back of a silver spoon.  Breakfast is a leftover chicken drumstick and a slice of cherry pie.  On the stereo, I’m listening to a recording from the 1920s by the extravagantly beautiful jazz and blues singer Lee Morse: “When you hear sweet syncopation/ And the music softly moans/ T’ain’t no sins/ To take off your skins/ And dance around in your bones”.

How I love this song, with its saucy reverence for the pleasures of the flesh, it’s cheeky thumbing-of-the-nose at mortality.  There is a fascinating version of it sung by Tom Waits, contained within The Black Rider: The Casting of the Magic Bullets, a beautiful and unsettling avant-garde musical that is a collaboration between Waits, the beat novelist William S.  Burroughs, and the experimental theatre director Robert Wilson, that is based upon a sinister German folktale.  It’s a darkly fascinating piece, and well worth a listen-to.  For me, though, nothing can compare to Morse’s version, charged with a wistfully joyous, slightly erotic glamour.

Partly, I suppose, my fascination for this song relates to childhood nostalgia.  It was one of my grandmother’s favorite recordings, along with music by Louis Armstrong, Maria Callas, Edith Piaf, and Julie London.  I remember some glorious times, when nobody was home and I had pretended sickness so I could stay away from Mrs. Urquhart’s dreaded grade three classroom, dancing to this music.  I was wearing my older sister’s orange satin dress, a tinsel tiara on my head and a glass bead necklace about my neck, singing at the top of my lungs.  I’m not sure I have experienced a deeper feeling of intense connection to the arts since.  T’aint no sin, indeed.  Even then, I think a part of me understood the wonders that artifice and illicit joy can bring.

They may have drifted by, like brightly lit passenger ships, long before I was born, but those decades of the early twentieth century, from fin de siecle through to Bauhaus, resonate with me like no other time.  It seems to me they are the modern golden age of artificial charm.

I always get slightly annoyed when the word “artificial” is used in a negative way, denoting something false, unfavorably contrasted to what is supposedly “real,” or “natural”.  Well, bugger that for a game of soldiers!  I love artifice.  Let me be surrounded by charming rogues, silver-tongued devils, and interesting people dressed in glitter.  Give me harlequins in masks, and bel canto operas divas dying for love, coughing blood into silk handkerchiefs and clutching at pearls.  After all, each of our lives is nothing more than a constructed projection of an inner life; we are just skeletal actors, endowed with a brief miracle of being, and dancing around in costumes of flesh.  So, preserve me, please, from the tediously pious and the judgmentally sincere.  I’ll sleep when I’m dead, for now, let me dance in my bones.