Articles
The Voice
On Why Racism is Still a Thing 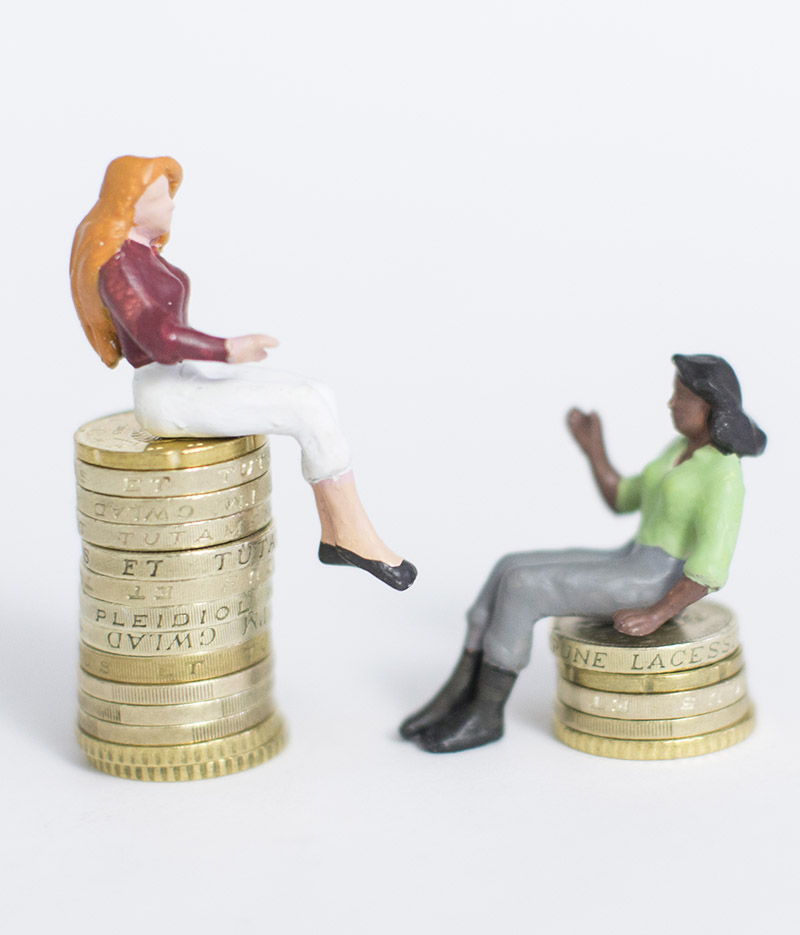 Some people may have the misconception that racism is over and done with and so we don’t need to worry our pretty little heads about it.  The horrific crimes perpetrated by human beings against each other out of a sense of racial superiority are things of the past, and racism no longer exists except among a few narrow and ignorant people with whom we hope never to associate.

But lately it’s been hard to ignore the signs.  Every now and then something on the news or in our reading gobsmacks us with the harsh reality that racism is still thriving and that no amount of clever reasoning, open-mindedness, or enlightening entertainment can staunch its spread.  And it doesn’t take many ignorant marginalized people to do a tremendous amount of harm.

Besides, racism isn’t just growing among the poor and uneducated.  Racism appears among all classes, and wherever you find it you’ll also find some befuddled way of justifying it.  But in the end the justifications are somehow all-of-a-piece.

The High Cost of Abolition

The BBC’s recent documentary, Britain’s Forgotten Slave Owners, is an illuminating account of the struggle to end slavery among British slave owners in the colonies.  As hard as the abolitionists fought with the fervour of their righteous cause, the anti-abolitionists mounted a valiant defense, and despite that, in the end, slavery was judged unlawful in Great Britain and the colonies, the slave owners can be said to have won.

How? Because they demanded and received payouts to “compensate” them for the loss of every slave they owned, payouts that left them set for life and beyond.  Indeed, many successful British businesses today were built on the fortunes gained from these compensation payments.  (UCL Department of History)

And what were the freed slaves given to make amends for the terrible wrongs done them and to help set them up in productive independent livelihoods? Zip.  If even a fraction of the payouts had been set aside to compensate freed slaves for the loss of their liberty they would at least have had a fighting chance at becoming the economic equals of their former owners.  Somehow that just didn’t seem important at the time.

Before slavery there’s little historical record of racism toward blacks.  There were people with black African ancestry holding wealth and positions of power all over Europe, and blacks figured in works of literature and art.  Racism against blacks as we know it today is, I believe, firmly rooted in the propaganda generated by slave owners to justify slavery, to themselves and to the world.  Tracts, books, cartoons and many other forms of media were created to deny the negro slave’s depth of humanity and to denigrate blacks as stupid, lazy, ugly, and beastlike.  This delusion about the inherent inferiority of blacks was propagated with such zeal because it was the most effective means of justifying slavery.  Believing that black Africans were subhuman probably helped assuage the guilt for treating them like animals.

So Why is it Still Around?

Which brings us around to the question of why racism persevered after slavery had been abolished.  There are several answers, but I believe they’re all quite simple: 1)  The recipients of slavery-generated capital still need to justify the fact that they’ve gotten rich off of dirty money, 2) the power still held by whites in the West can only be preserved if other ethnic groups can be denigrated, 3) non-whites are still being exploited as workers, and employer guilt wants appeasing, and 4) those areas of government and big business responsible for neglecting the needs of poor citizens use racist propaganda to deflect hostility from themselves and onto non-whites.

Of course, all of this can be summed up quite easily:

“For the love of money is a root of all kinds of evil.  Some people, eager for money, have wandered from the faith and pierced themselves with many griefs.” [I Timothy 6:10 NIV]

Years ago, an economics student told me that all of racism was based on the drive to build capital, as Marx taught.  I resented the claim; I felt it minimized the horror of racism, and I couldn’t quite grasp that such a malignant social illness could be founded on something so comparatively benign as a love of wealth.

I’ve since come full circle; I find the historical evidence is damning, not so much for wealth itself as for those willing to compromise morality to get it.  Racism is perhaps the ugliest symptom in the disease of avarice, and shows up how evil avarice is.

Maybe if we can remember this we’ll be a little less likely to idolize those willing to stoop for acquisition’s sake, those willing to justify labour abuses and environmental destruction in the name of the free market.  But why did we ever think they were all that? Are they really better than you and me, or is that just what they wanted us to believe so they could go on stooping and acquiring? You tell me.

Additional References
Manjapra, Kris. “When Will Britain Face up to It’s Crimes Against Humanity”, in The Guardian. Retrieved from: https://www.theguardian.com/news/2018/mar/29/slavery-abolition-compensation-when-will-britain-face-up-to-its-crimes-against-humanity
UCL Department of History. Legacies of British Slave Ownership. Database. Retrieved from: https://www.ucl.ac.uk/lbs/commercial/

Dear Barb: On Divorce and Racism