Articles
The Voice
The Future of Technology 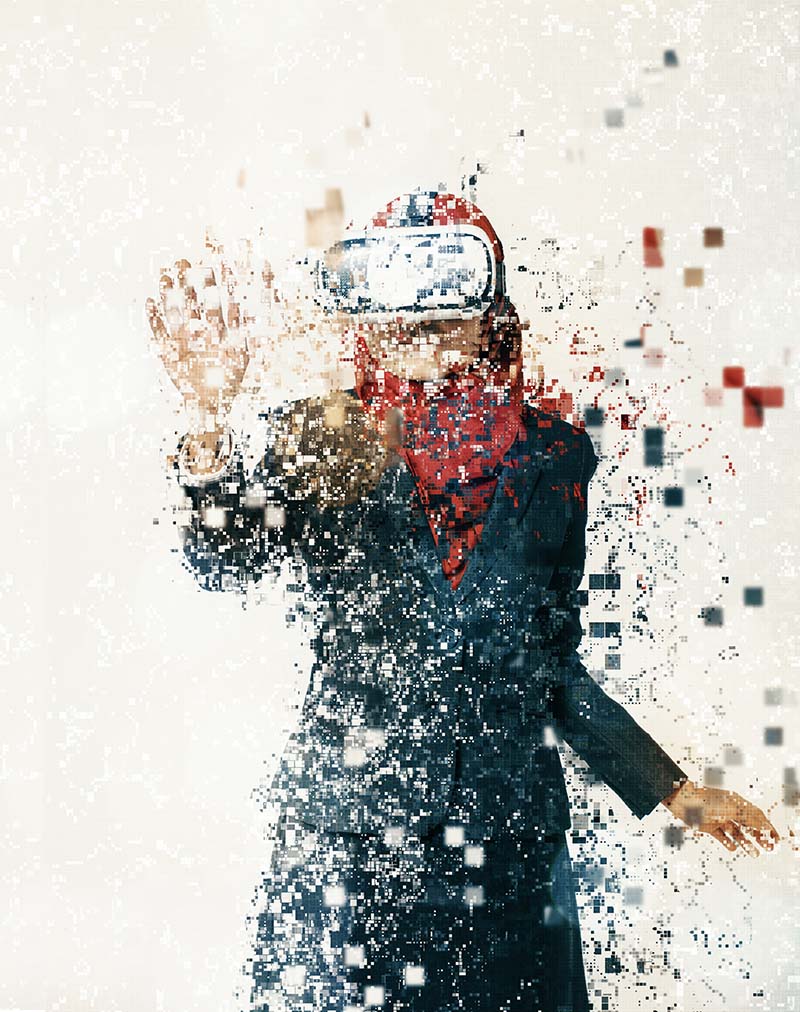 What will the future hold? No one is sure about anything, but I am pretty sure that, unless we get attacked with an EMP weapon, technology will play a very important role.  From online schooling and exams, to connecting with doctors and controlling your appliances, technology shapes our society.

Currently, we’re using technology to do simple tasks like banking, calculation, shopping, communicating, completing bachelor and master’s degrees, and others. But what will technology look like in the future? Well, according to author Daniel Franklin, executive editor of “The Economist”, food will be one of the most important needs and tasks in the future. With population growing the way it does, keeping up with food demands will be tricky. So, he believes that technology will be better utilized in farming. With solar and wind becoming more popular, he also believes that most homes will be power banks instead of being on the grid. Computer capacity will grow and more people will store information on clouds (Morgan, online).

Also, according to some articles I read, virtual reality will continue to grow and we may eventually be able to control all our appliances and electronics from one single device (Colon & Grifith, online). They also mention about how High Definition will get even better, and we will see images that cannot be distinguished from real life using “synchronized cameras surrounding a field of view or generated by 3D rendering equipment that then must be projected in a free-floating format” (Coughlin, online). The use of wires may disappear in order to make the TV screen appear to be invisible (Galeon, online). I like to think that most people would be able to afford a robot friend or robot worker in their homes, but, just like how computers were not affordable when they first came out, so too are robots, now.  New technologies in TV’s are also booming as well. Things like where you don’t have to scroll for a channel, but just tell your TV where to go (like Echo and Siri technology).  I also think more and more students will be using computers for high school, college, and university courses, not like we do now, but increasing to where we wont even need a teacher for each classroom anymore. Already, many more professions are accepting online degrees and I think the credibility of online schools will continue to improve as the technology does and becomes more used in early schooling.

No one would have believed 50 years ago that we would have a computer in our pockets, but here we are. It has not taken very long since the emergence of the first IBM computer in 1955—less than 70 years—and we have evolved so much. The future seems limitless.  I believe we may eventually reach a point where we have everything we need and ever want. According to an article by Ezra Klein, “Everybody knows technological innovation is reshaping the world faster than ever before. The proof is in our pockets.” He continues, “Data from the American Time Use Survey suggests that, on average, Americans spend about 23 percent of their waking hours watching television, reading, or gaming. With Netflix, HDTV, Kindles, iPads, and all the rest, these are certainly activities that look drastically different in 2015 than they did in 1995 and can easily create the impression that life has been revolutionized by digital technology.”(Klein, online).

Many believe that technology has made many people more anti-social or removed from society. I, for one am happy to use technology because it makes life easier. If it helps us increase knowledge, stay connected with others, help people, and get jobs, I am okay with it.

The Rise of AI Could Mean a Loss of Jobs