Articles
The Voice
Free Speech or Abusing a Position? 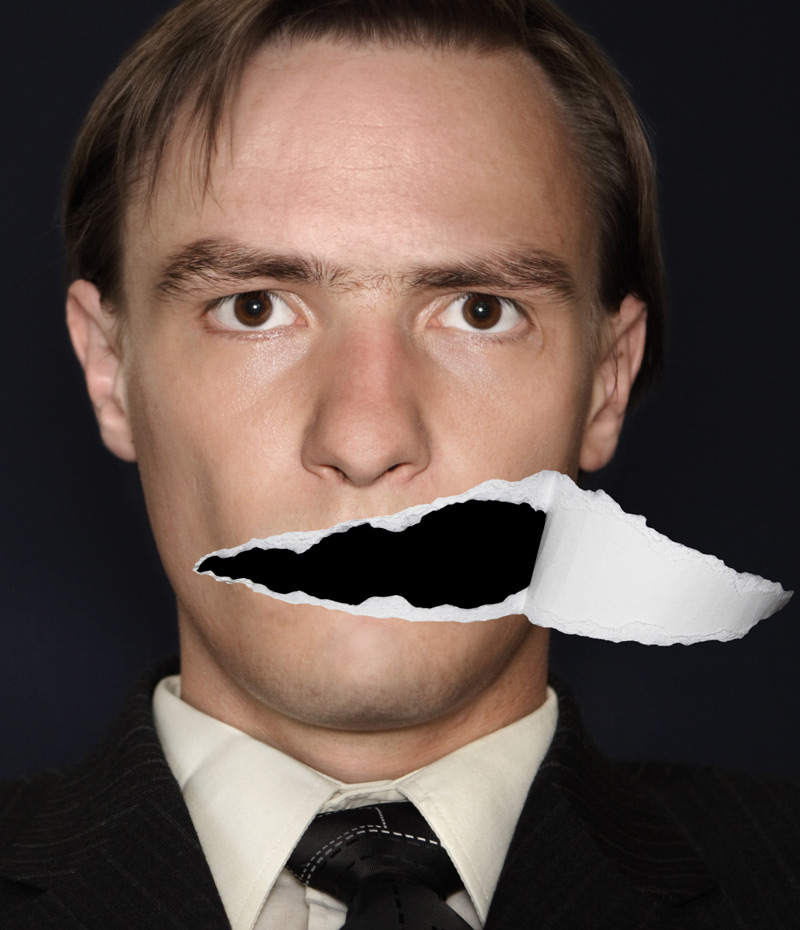 Being able to freely say whatever you want is a right that people in North America value a lot.  You can have any opinion or belief, no matter whom it goes against and it may offend others.  But it is our right to be allowed to say, or at least believe those things.

Alberta university students want an instructor fired for his beliefs about the Holodomor, a deliberate mass starvation of Ukrainians during the Ukrainian Famine in 1932 and 1933.  Dougal MacDonald, a sessional instructor called the Holodomor “a lie perpetuated with fake photographs and news stories spread by former Nazi collaborators” (Lawrence, online).  To me, this is just some person posting his beliefs on Facebook.  However, at the university he teaches at, some students, such as members of the university’s Ukrainian student society, would like him fired for his beliefs.  He claims he has the right to freedom of speech.  In his Facebook post he writes that Trudeau is attempting to rewrite history by acknowledging it, yet the Holodomor has been recognized by the government since 2008.  (Lawrence, online).  Many feel that his comments are is a form of hate speech, and there were protests that the university had not done anything about them yet.  Around 60 people attended the protest at the university’s campus.  One of them was Leo Korownyk,  a survivor of the Holodomor, who says “He’s working with the KGB.  How can we let this man teach in our university and teach the wrong facts?” (Labine, online).

Hate speech is defined in Canada in Section 319(1), which makes it an offence to “communicate statements in a public place which incite hatred against an identifiable group, where it is likely to lead to a breach of the peace”.  Facebook is commonly thought of as a public place.  To me, it seems like this professor, while wrong in his facts, was not inciting anyone to hate Ukrainians or inciting any violence against them, he was merely explaining why he believed it is a fraud.  Can we force people to believe a certain way?

According to the Canadian Legal Information Institute (canlii) and previous court decisions, the determination of hate speech, which is pinned up against freedom of speech, should be applied “objectively to determine whether a reasonable person, aware of the context and circumstances, would view the expression as likely to expose a person or persons to detestation and vilification on the basis of a prohibited ground of discrimination” (canlii, online).  I do not believe this professor was intending to vilify anyone (except maybe Trudeau, but I think that is allowed).  One judge even claims that hate speech legislation is not a success because it needs to be interpreted fairly and because there is a clash of human rights.

But, what about his position as a professor, should he be making statements against what Canada recognizes? Because he is in a position of power, it may seem like an abuse of power.  However, when other issues were not recognized or were illegal in Canada such as marijuana, I am pretty sure professors talked about their beliefs on the issue (going against what Canada recognized at the time), and as far as I know there were no problems.

When it comes to free speech, there is a thin line.  If the speech involves hatred or incitement of violence to a particular group of people then most believe the right to freedom of speech should be removed as per the newer hate speech legislation.  However, I don’t know if that is the case for this professor.  I do not agree with this professor’s thoughts nor his rants on Facebook, but I don’t think it would be fair to punish him for his thoughts.  The man was not saying this in a lecture at the university, because that may be different.  As of the time of writing this, the university has not fired him.  They did release a statement and part of it said “As a private citizen, MacDonald has the right to express his opinion, and others have the right to critique or debate that opinion.  It is our understanding that he has not expressed these views in the context of his employment relationship with the university.” (Labine, online).

Where does freedom of speech go to far? We cannot judge it too quickly, and careful thought by the Supreme court will ultimately decide because they have been entrusted to do so.  However, I believe freedom of speech should be guarded, no matter how ugly we believe the speech is, as long as it follows the parameters.  If we don’t guard freedom of speech, then what kind of democracy can we actually have?

From Where I Sit – Use It or Lose It