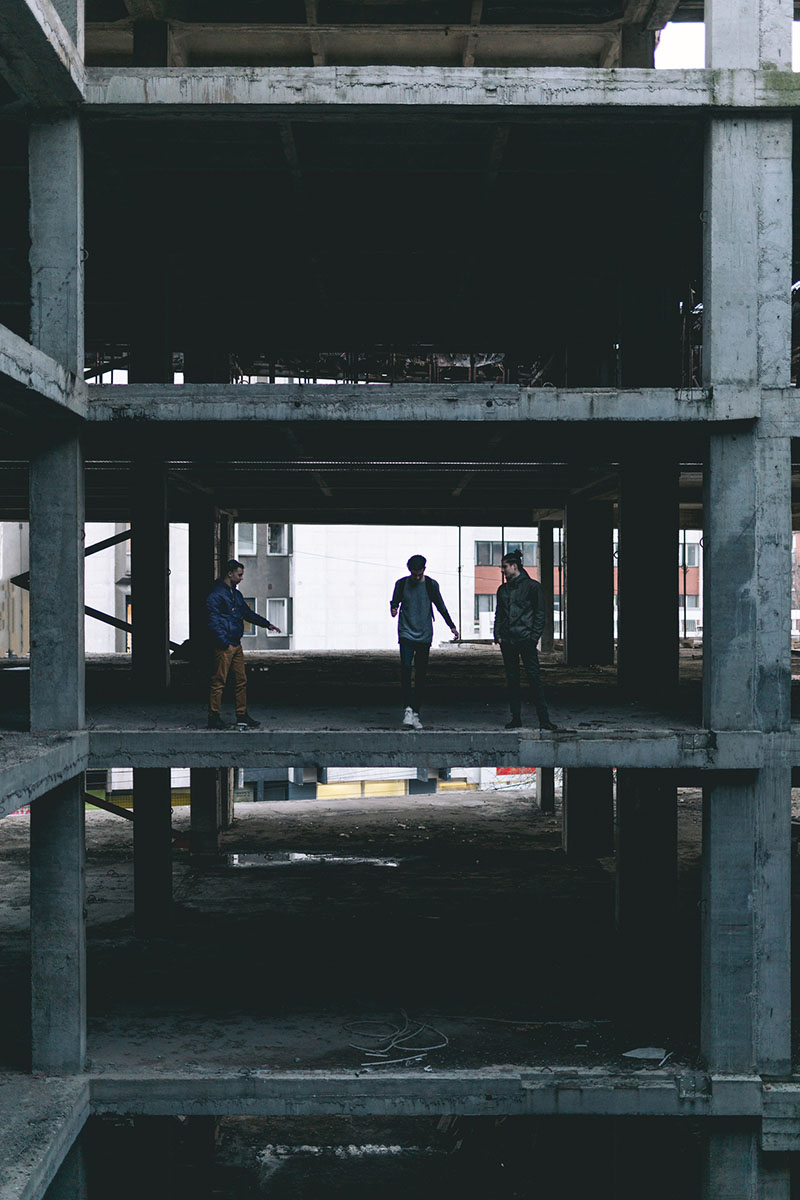 The Magnificent Seven.  None of us knew what we wanted to do after high school.  We were the bad kids, the misfits, the guttersnipes and vagabonds.  We made some money from working the line at the Waffle House and the Tomahawk Grill, and a little bit extra from selling belt buckles and lighters and weed to the tourists on the Granville Mall.  Mostly we played pinball and foosball in the billiard halls on West Broadway.  Getting high in the alleys behind the Capitol 6 and the Orpheum, then bowling underground.  Driving about in a rusted-out Parisienne whenever one of us had enough money for gas, but mostly still taking the buses.  Living on mexi fries and frosted donuts.  Playing hide-and-seek in an abandoned building.  That summer right after grad, one of us hanged herself, and another disappeared somewhere in northern Manitoba, never to be heard from again; so then we were five.

Some days were ghost stories and some days were carnivals.  We were forever breaking promises and leases and wine glasses and bones.  We were esoteric and undefined, or so we thought.  Pretending to read Nietzsche and Dante, but understanding so very little.  Always hitting the shopping malls, the free gallery hours and the record stores.  Mingus and Miles, Django Reinhardt, Boy George, Remain in Light, Back in Black.  Our patron saint was David Bowie.  A couple of us took guitar lessons, one of us found God, one of us began dressing in drag, and looked pretty cute in fishnets and black lipstick.

Could it be that connections that had seemed so visceral and permanent could actually be tentative, ephemeral?  One-by-one, we drifted away, like children laughing and running into the darkness, still playing hide-and-seek in that empty building, our flashlights throwing crazy shadows.  We were four, and then three, and then two, and then one.  But, of course, that’s only seeing things from a certain solitary perspective.  For every tribe that falls apart, a new tribe shall surely form.  I’m pretty sure none of us knew where we were going, or how to get there if we did, or even how to read a road map.  But I choose to believe that all of us, one way or another, found some place to belong, and some good people to belong to.

Years later, you realize.  The human heart is a funny, covert thing, like a double agent under deep cover in Beirut or Berlin.  Sending out coded messages in the form of mixtapes and punches on the arm.  There were some things that we – that I – should have said.  I keep those unsaid words in a hidden chamber of my heart.  How long had we known each other? How many years?  Three or four.  Not very significant, relative to a lifetime.  Still, significant enough.  Years of change, and doubt, and fear, and unspoken love.  We were keeping bad company sometimes, foolish and wild, but we were mostly keeping each other from harm, or at least trying.  I don’t know that many of us can aspire to very much more.

The Travelling Student – 4:30am 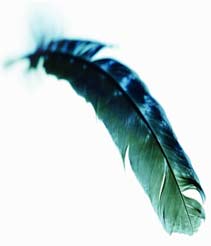 On the Matter of Josephine