While traditional sit-down restaurants are still standard, a new style of eating has emerged in the last decade that has appealed to many millennials and members of generation Z. Particularly, there is a certain appeal to sitting down at a restaurant and being somehow involved in creating your own food in front of you. Whether it’s buffets, hot pots, korean barbeques or self-serve yogurt bars, people are turning more to these novel options to enjoy their meal. Some might believe this creates more effort and hassle for the hungry customer, but for many, this is the perfect recipe to engage your customers and have them coming back over and over again. So why are these self-serve food restaurants becoming trendy? 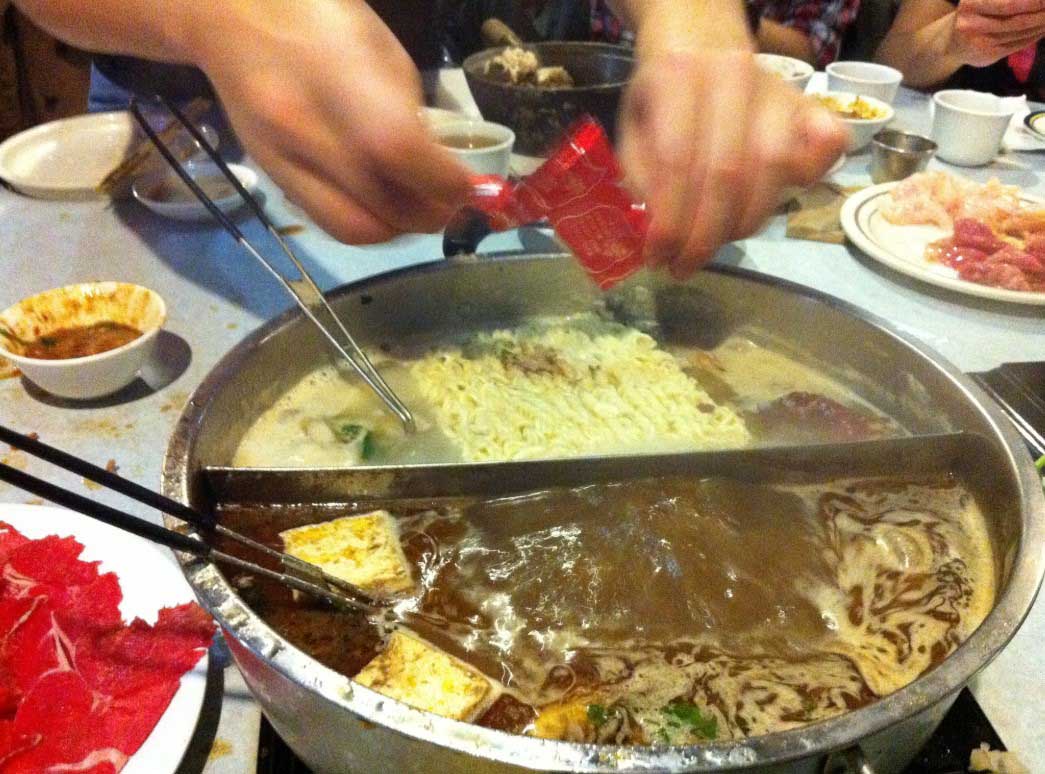 Hotpot allows you to select your own ingredients (oftentimes in unlimited amounts!) and custom your own dipping sauces

Choice. Handing the power to the consumers as to how they’d like to prepare their food is, in itself, very appealing; even though ordering from a traditional menu means you also have the ultimate say. But there’s often a disconnect between what we expect from the menu options and what people get when that plate arrives. Take, for example, sitting down at a mediocre restaurant.  When you see that “seafood pasta” you might have one of two different expectations; either you might have a high expectation of what that plate looks and tastes like relative to its value on the menu or you might have a rather low expectation of what that final dish will be like. Either way, there’s a likelihood of your expectations not being fulfilled. Partly because you had little or no say in things such as how much salt was added, or what ingredients were used. However, when we flip the traditional model on its head, many people feel more engaged when provided with a choice. They might dislike what they’ve created in the fondue but at the very least that choice is perceived to be more in their own direct control. 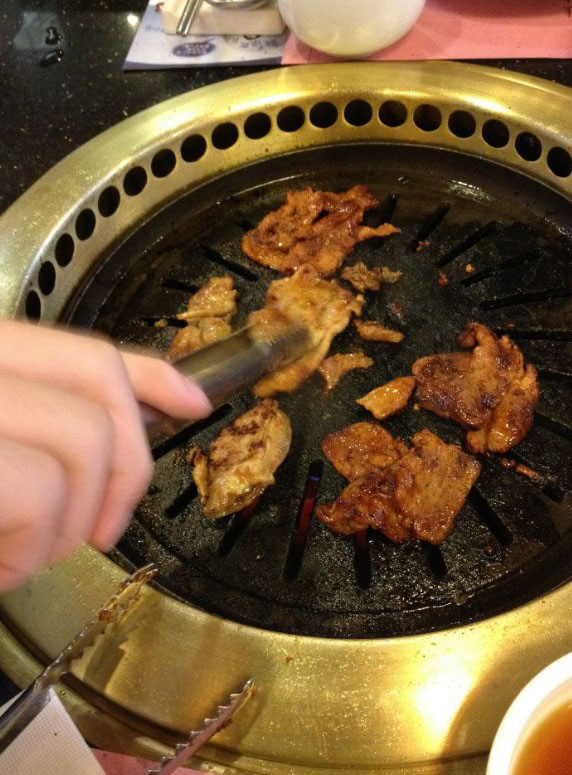 Interaction. Not to say that there aren’t a lot of engagement opportunities from some other restaurant styles, such as from Michelin star restaurants that will serenade you while you eat or restaurants that give you a live theatre performance, however, nothing quite compares to the idea of being able to interact more intimately with your food. A customers’ interaction with a certain piece of German Bratwurst at the buffet is undoubtedly more sincere than that of a fully served plate with a side of Bratwurst. The reason is because the customer was involved in physically walking to the buffet counter, deliberating actively, envisioning themselves taking a bite and finally picking a piece to fill their plate. The level of interaction makes eating fun.

Variation. No two plates at a buffet look quite alike. Even though the plating might not look like the five-star Michelin level of gourmet, it certainly offers more variation than sitting down and knowing exactly what items you’ll pick. The variation is stimulating for many foodies such as myself. The element of suspense builds into your entire eating experience and makes it that much more memorable. 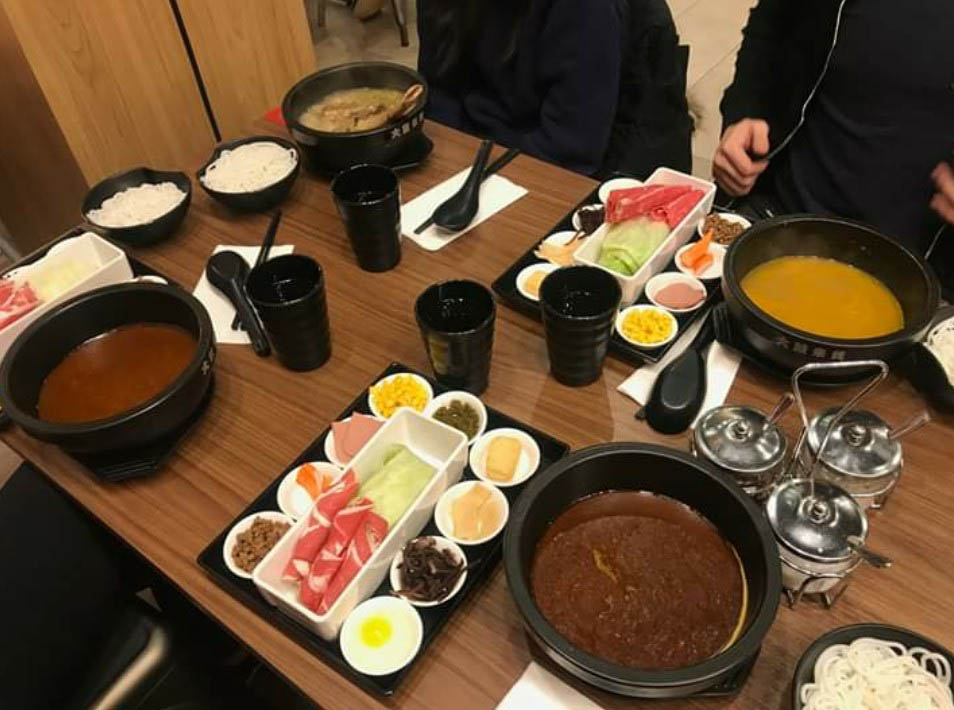 This local vermicelli joint allows customers to build their own vermicelli bowls, select individual broths and add the ingredients into a boiling clay bowl of soup!

The Entrepreneur’s Path – Starting a Restaurant