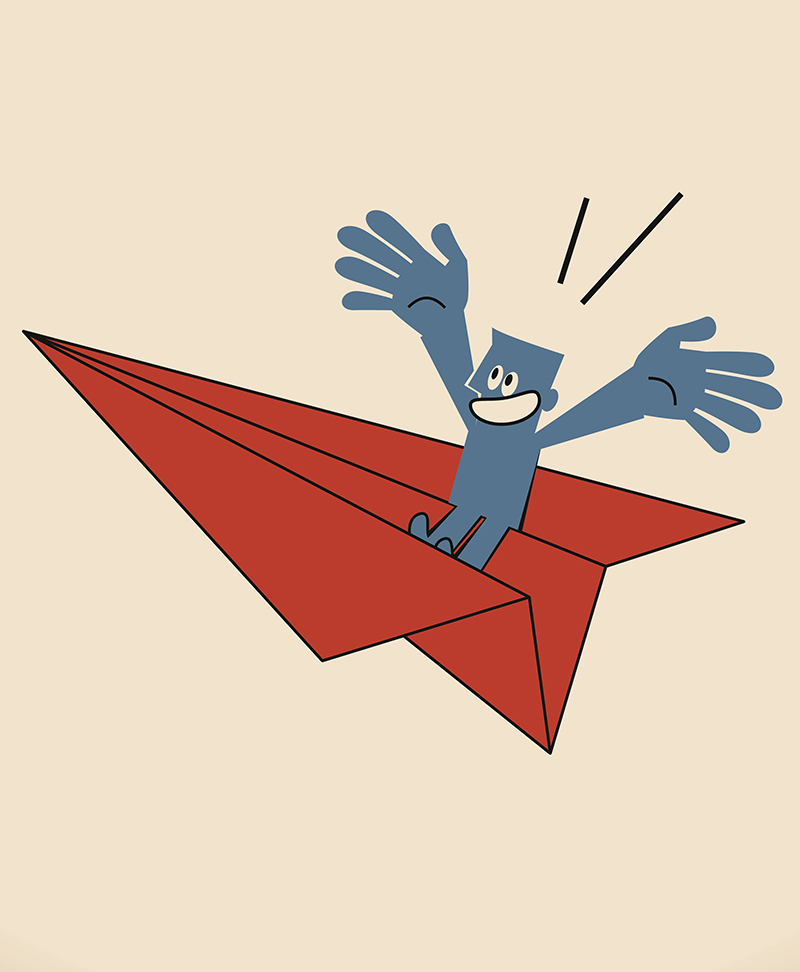 You’ve probably never heard of the travelling student, and I lay little claim to the title given how Athabasca has empowered so many students to study toward their degrees while travelling.  But, between 2014 and 2016, I travelled across Quebec, Australia, and Thailand while working toward my degree in Professional Communications from Athabasca.  During that time I regularly wrote articles for The Voice Magazine documenting my experiences as both a traveller and a student.

Shortly after that, I graduated, returned to Canada, and worked at a tech company, producing internet of things devices for two years.  Since leaving I’ve started pursuing my Masters in Information Systems at Athabasca.  I’ve also had the chance to co-author two books on the JavaScript programming language.  Having a mixture of a tech and communications background, I’ve found the process enjoyable.

Having the writing bug sparked again I wrote a few articles for The Voice Magazine over the last month or two.  It’s a lot of fun writing free flow and getting to choose the topic more or less each time you sit down to write an article.  This is unlike my experience co-authoring, where a single topic has to be written about for months on end.

Over the last month I was contacted by another publishing company asking if I’d be interested in solo authoring my own book.  The editor helped me put together a proposal that is pending final approval before the contract is sent out.  As writing and working on my graduate classes will be my main occupation over these next few months, I’ve decided to relocate to Mexico for the duration.

Tomorrow I will fly from Montreal to Mexico City where I hope to settle as my first location in the Southern Hemisphere.  Admittedly I’m completely unprepared for the trip.  My knowledge of Mexico City is limited at best, and my Spanish skills non-existent.  That said, I hope to learn more as I go, and hopefully pass on things of interest.

I’ll start my journey by finding a good location to stay in the Historic District of Mexico City.  I’m told this is one of the top tourist destinations and safe by Mexican standards.  How long I’ll stay and where I’ll go from there is yet to be decided.  Mexico City has the advantage of having lots going on, and lots of options to choose from in terms of lodging, food, and transportation.  On the other hand it is a loud mega-city and one of the more expensive locations in Mexico.

I’ll be studying COMP 657 Artificial Intelligence: Principles and Techniques starting in January.  During the course, I hope to produce research to present at The 5th IEEE Cyber Science and Technology Conference, which will be hosted by Athabasca University in Calgary, Alberta.  I was excited and surprised when I found out the Science and Technology department at Athabasca would be hosting a conference, and one associated with a prestigious organization like the IEEE.

Though the course starts in January, the submission deadline for papers for the conference is February 15th.  So, I’ve already started preparing based on a paper which I wrote during my previous class COMP 601 Research Methods in Information Systems.  The paper deals with how websites with user accounts can make use of machine learning algorithms to detect account intrusion—that’s when someone uses a stolen password to login to an account that isn’t their own.

Since I’ll be travelling/studying in a unique way I figured it would be a great opportunity to share that adventure through The Voice Magazine.  I hope to write a mix of articles on travel, research, studies, and student issues.  For those interested keep an eye out for my upcoming articles on the Cyber Science and Technology Conference as well as my journeys as a graduate student living in Mexico.

The Travelling Student – A Night on the Town 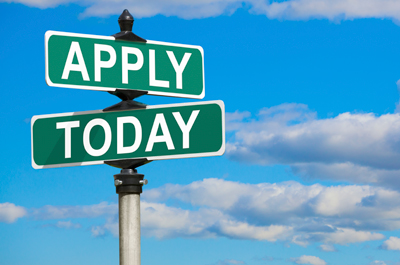 Summer Jobs – The Search Made Easier