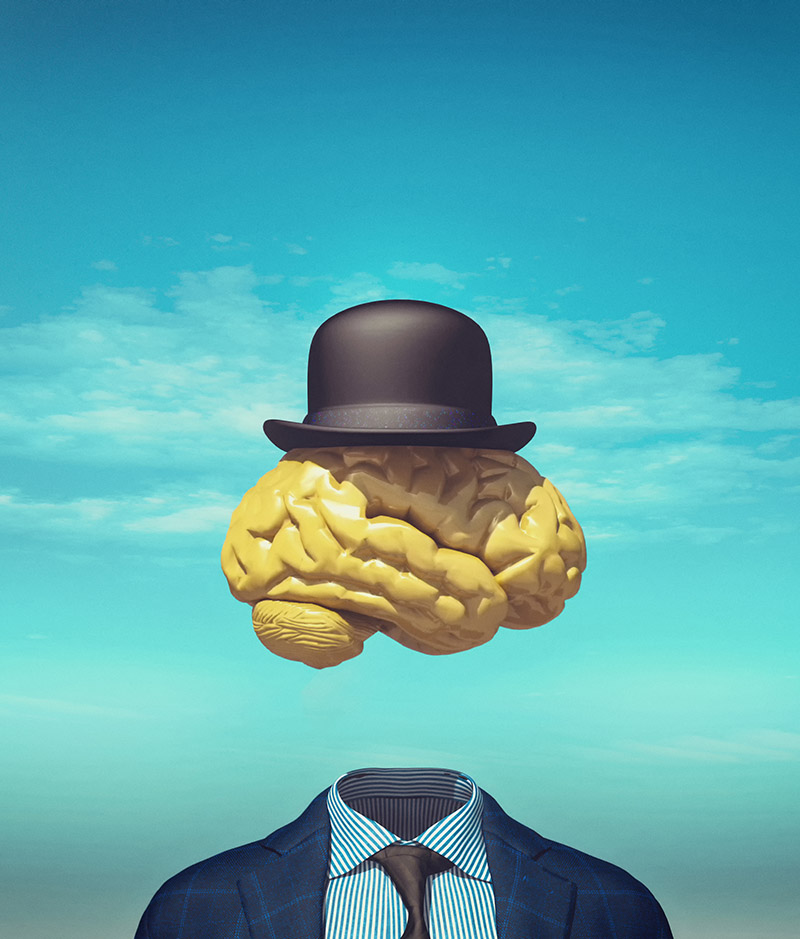 “To live is so startling it leaves little time for anything else.” – Emily Dickinson

It’s such a bizarre contraption, by far the most valuable thing we own, built for wonder, wired for joy, diverted by love, and programmed to destroy.  And within the apparatus of the brain there is the mind, the ghost in the meat machine, using the relatively rudimentary accessory of its body, its achy, perpetually malfunctioning carapace of wiring and bone, to explore and shape whole worlds.  All of this astonishingly springing forth from a nondescript wrinkly lump about the size of a Sunday pot roast.  This miraculous device so advanced that it is capable of conceiving and manifesting pipe organs and Venetian lace, hollandaise sauce and the large hadron collider.

And yet, paradoxically, it’s short-sighted enough to bring the world to the point of any number of potential apocalypses, and even to begin designing and building its very own replacement species (and potential predator) in the form of artificial intelligence, and whatever artificial intelligence ultimately brings forth.  (Seriously, how long until our precious cerebral matter is mechanically harvested, stacked by the millions in air-conditioned silos, wired in parallel, and set to work like some sort of organic bitcoin mine? Isn’t our research in this area just a tiny bit analogous to a flock of sheep planning and developing a super-efficient wolf? I’m just saying don’t put off that long-planned trip to the Alps or to Bali for too much longer.)

On the plus side, of course, you also never want to underestimate the potential of that clever little bastard the brain to dig itself out of a tight spot or two.  I’m no astrophysicist, but it seems to me that the universe is composed largely of dark matter and surprise, and our quirky little minds seem to flourish in those deep waters.  It ain’t over ‘til it’s over, that’s for sure.

In the meantime, another year is over, and a new one is looming.  Another year of weirdness, danger, calamity, beauty, exhilaration, devastation, mystery, and love.  I would be the first to admit that I am not overly optimistic about our collective long-term chances.  But I do hope and believe that we will last a while yet.  For now, we (amazingly) exist.  For now, we are laughing, and dancing, and crying, and fucking, and our minds are experiencing the raw richness of simply being alive.  May the new year bring to you, dear reader, dear fellow brain, many a moment of luscious experience that you had never even dreamed of.  Comfort and joy to all. 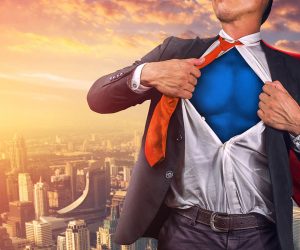