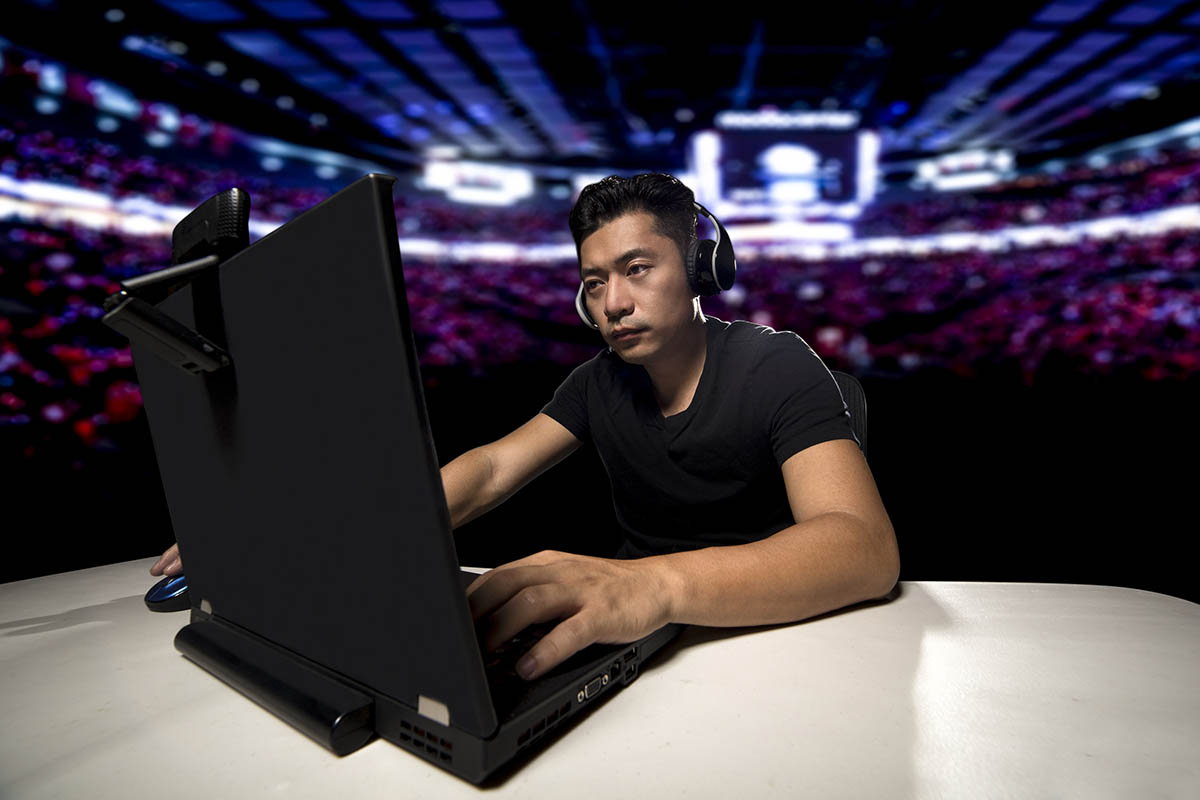 It’s often said that collegiate sports can build a strong community for schools and raise their home school’s esteem.  That increased recognition from a renowned athletics program can attract more students and provide opportunities for the school to generate more revenue.

Sports teams are a common and traditional component to many Canadian universities that Athabasca University is currently missing.  Of course, it would be ridiculous for AU to expect all of its distance and online-based students to somehow travel to Athabasca multiple times every week to attend sports games in person.  Not to mention the logistical web of training and organizing the teams.  Traditional collegiate sports are not an option for Athabasca Students because AU is not a traditional campus-based university, but there may be a non-traditional option for integrating collegiate athletics with the AU experience.  Athabasca staff and students could participate in collegiate e-sports.

E-sports refers to online competitive gaming, and it is a growing industry, with an estimated market value of $493 million according to gamedesigning.org (2019).  Tournaments are regional, national, and even international events where players compete to be the best in a variety of popular games like Fortnite and Counter-Strike.  These events are streamed for free over the internet on platforms like Twitch.com, and their viewership has begun to rival that of major sports events in recent years.  The final game of this year’s NBA final set a new record with an audience of 14.3 million people (Lager, 2019).  In comparison, last year’s international championship tournament for Dota 2, one of the most popular e-sports games, had an audience of 55 million (escharts.com).

Players that compete in e-sports tournaments often do so as a part of a team.  These teams can consist of players competing in a variety of games and a variety of countries.  Such organizations commonly operate like sponsors in traditional sports.  The teams compensate the players and make it possible for them to practice and compete.  In return, they take a cut of players’ tournament winnings and use competitions as opportunities to promote their brand through the players.  These organized e-sports teams have already begun to make the transition to collegiate athletics.

The National Association of Collegiate Esports (NACE) is the largest collegiate esports organization in the United States and it represents at least 63 institutions (gamedesigning.org, 2019).  Ontario’s Lambton College currently offers a two-year program in Esports Entrepreneurship and Administration and Durham College has already started their own varsity e-sports team and built an arena (Fadal, 2019).  Both the University of Toronto and the University of British Columbia have begun to offer e-sports scholarships to prospective students.  (Duncan, 2018).

The e-sports team currently at the top of the global rankings, Team Liquid, has earned over $28 million dollars competing in 1567 tournaments (esportsearnings.com).  These are earnings in an industry that could be valued at $1.5 billion by 2020 and in which advertisers, investors, and sponsors contributed a total of $1 billion in 2017 (gamedesigning.org, 2019).

Athabasca University is uniquely positioned to capitalize on this rapidly growing industry because of AU’s online model for students.  For many of us, Athabasca University is an online, distance-based experience, and engaging in e-sports would be the perfect opportunity for an online university to build something like a collegiate athletics community.  AU could take advantage of the potential for e-sports to build a stronger AU community, bolster the school’s reputation, attract more students, and maybe even generate revenue.  The only requirement for staff and students to participate, as players, coaches, and spectators, would be something that most of us who are a part of the AU community already have access to: a computer and an internet connection.

[Every year we get a few writers who only submit one or two articles before moving on. I like to feature one of them in the Best Of edition because that kind of variety is part of what makes for the best issues of The Voice Magazine.  This one, from the August 2 issue, is my personal pick, with hard facts, directly connected to AU, and pushing for action. All of that sums up what is the Best of The Voice if you ask me.] 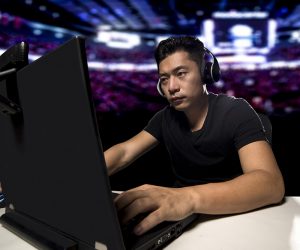 Editorial – Not Gonna Do It.