Articles
The Voice
How to be Charming 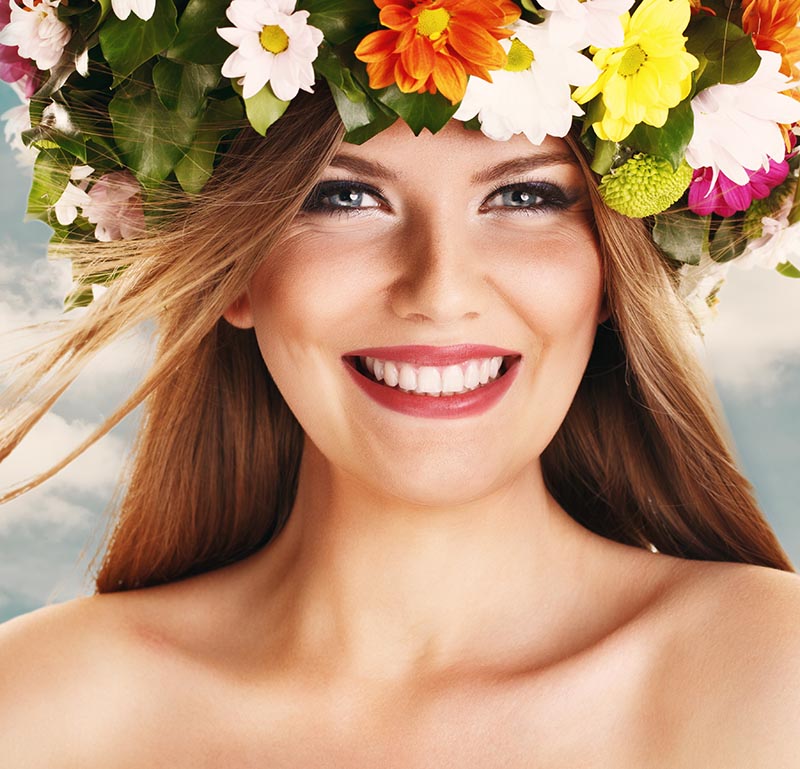 I know a soul who charms the world.  She’s the alpha female, the one every toe points toward in a chitchat.   She can read your mind, fix your problems, and make you feel like you belong.  Men fall for her nonstop, men half her age, men twice her age, men who show up at her hangouts, uninvited.   She clearly charms.

Have you ever wondered what makes charmers sizzle?  I’ve stumbled on a YouTube channel called Charisma on Command.  And I’ve considered one day enrolling in their course, but it’s too costly for me.  They do have free clips on YouTube, though, that profile celebrities.

In addition to watching clips from Charisma on Command, I’ve bought a book called The Positive Trait Thesaurus by Angela Ackerman and Becca Puglisi.  This book lays out positive traits, including the traits of charming souls.  For instance, the book reveals, “Charming characters always seem to know what to do or say to put people at ease and win trust.  They can be caring and considerate and make the people around them feel special and unique.  These characters are the center of attention not because of how they look or the power they wield, but because people are attracted to their energy and appealing manner” (19%).

I’m going to list some key traits you can emulate to become a charmer.  Then, I’ll add quotes from Charisma on Command and comments from my own experiences with charmers.  The charm traits in bold font below are from The Positive Trait Thesaurus.

Use jokes that put you on the same team as those around you and that elevate the team.  Another trick is to stick with absurdly complimentary humor, such as, “Will you marry me?”  I’ve begun analyzing funny people to gain a sense of what makes them so delightful.  For instance, my brother told me a funny today.  He used to act as a caregiver to me and my siblings, although he himself was only in elementary school.  And he served as my parent throughout my teens, clothing me, housing me, feeding me, although he was barely out of his teens himself.  So, he told me that, when he gets asked if he regrets not having kids, he replies, “Nope.  I had three kids when I was ten years old.”

I love this joke because it plays on the impossible while highlighting a noble trait: responsibility.  Make mental note of the funnies you hear; jot down what makes them work.  And, of course, try to emulate them.

Charm trait #2: Good listening skills.  Asking questions to show that one is paying attention and interested.

Don’t change the topic with your comment.  Whatever the person says, stick with that topic until they choose to change it.  Build on what they say, support their point of view, echo their feelings.

Charm trait #3: Greeting others with enthusiasm.

For same sex, try introducing yourself with some form of physical touch such as a handshake.  The alpha female makes everyone feel special.  She’ll walk into a room and call out, “Hey Cody!  How did your presentation go?  Did you nail it?”  She’ll remember details about your last conversation.  She’ll recall the dates and times of special moments coming up in your life.  She’ll remember your face in crowds of thousands of people—after meeting you only once.  Do these things.  People love it when you make them feel important.  And everyone is important.

Part of playfulness involves reading positive intent in ambiguous or bad situations.  If someone lifts your hair and says, “Ooh.  You need a new style,” laugh a little and say, “I know you want me looking like a 10.  I won’t disappoint.”  Another trick is to reframe things to the positive side.  Turn a job at McDonald’s flipping burgers into the best time of your life.  To charm others, everything you say should be upbeat and inspiring: “Every year of my life since I met my true love has been the best year of my life.”  Another trick: in private, engage in self-amusement, and gradually bring that play into your social world.  For instance, if you do a goofy dance in private, show it off to your wife and kids.

Charm trait #5:  Smiling and nodding in encouragement as someone speaks.

Spread the praise, and don’t worry if you get yours.  It’ll freely flow back to you.  I read once that it’s best to compliment and then go back to a normal conversation.  In other words, avoid praising nonstop; it makes people uncomfortable.  Sprinkle in the praise instead.  And make it genuine.  After all, everybody has traits worthy of compliments.  Thus, directing praise towards others builds charm, while elevating others makes you more likable.

Charm trait #7: Attentiveness; making sure the needs of others are being met.

Yesterday, I looked up the definition of the word “unselfish,” and it defined who I’m becoming.  I’ll feed the magpies and bunnies on the first snowfall rather than feed myself.  Putting others needs first feels thrilling.  It builds love and trust like nothing else.  It brings peace and harmony.  And—bonus—it makes you more charming.  But to be truly unselfish, one should act selflessly without self-praise.

The bottom line?  If you’re not yet a charmer, tap into these seven traits.   If you’re already a charmer,  spread the praise playfully, as every toe points your way.

[A Voice reader wanted to bring my attention to this recent article from the November 15th issue for the Best of The Voice, but, honestly, it was a waste of time. I was already putting this one in. Still, it’s good to see that we have some agreement!]

The Fit Student—Who Are You Really? 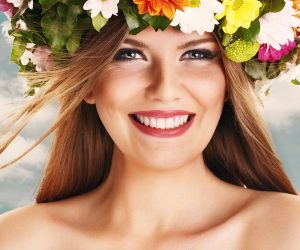 How to be Charming

The Creative Spark! – Know Thy Foe