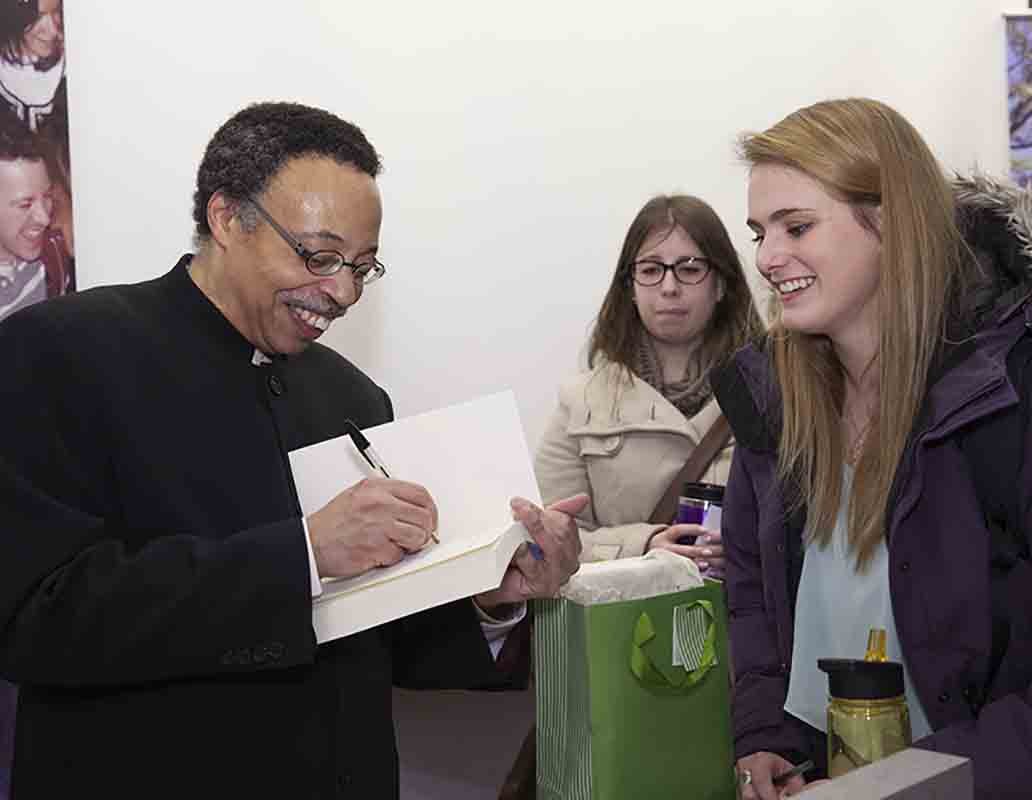 Contentious topics, such as freedom of expression versus truth and reconciliation, are once again at the forefront of Canadian news with recent events at the University of Regina.

On January 23, George Elliot Clarke’s lecture at the University entitled “Truth and Reconciliation’ versus ‘the Murdered and Missing’: Examining Indigenous Experiences of (In)Justice in Four Saskatchewan Poets,” was to include convicted killer Stephen Browne’s poetry.  Browne’s editor, Clarke, a renowned Nova Scotia-born poet, Canadian poet laureate, recipient of the Governor General’s Literary Award and Order of Canada, and English professor at the University of Toronto, stated that he only learned of Browne’s past four months ago.

In 1995, Stephen Browne, formerly known as Steven Kummerfield, along with friend Alex Ternowetsky, murdered Pamela George while he was a student at the University of Regina.  Controversy and protests erupted as the pair, who were charged with first-degree murder, resulted in a manslaughter verdict.  After receiving parole in 2000, Browne moved to Mexico City, where he began his poetry career.  Despite dehumanizing treatment by the media and facing injustices during trial, Pamela George’s family remember her as a loved 28-year old mother of two from Zagime Anishinabek Ojibway First Nation, north of Regina.

Indigenous groups, such as the Federation of Sovereign Indigenous Nations (FSIN), as well as students and faculty appealed to the university to cancel the planned lecture.  Calls for boycotts also resulted from the lack of consultation with Indigenous groups.

Although Clarke initially told CBC News that “he would not pander to ‘so-called intellectuals’ and ‘may or may not’ read a poem by Brown at the lecture,” he later decided against this, citing “sensitivity to the feelings of the survivors of his victim.” Clarke then withdrew from the lecture with apology.

On January 6, 2020, Manitoba MLA Nahanni Fontaine called for the removal of Stephen Browne’s poems from the parliamentary poet laureate website.  Upon succeeding, Fontaine was quoted as stating, “Indigenous women will no longer stand by while patriarchy, misogyny and racism are being upheld and celebrated.”

On January 16, George Elliot Clark defended his position in an opinion piece, recently stating, “I am a mixed Black and Indigenous writer and scholar, and my advocacy for justice for Indigenous Peoples and People of Colour in Canada must never be in doubt.”

To some, this incident recalls several recent cases, such as Tina Fontaine and Colten Boushie, in which the justice system has failed Indigenous communities on the prairies.  In particular, the outrage over the death of fifteen-year-old Tina Fontaine of Sagkeeng Anishinaabe First Nation helped launch the Missing and Murdered Indigenous Women and Girls Inquiry (MMIWG).  Fontaine’s case led to Indigenous led movements, such as the Bear Clan Patrol, which helps keep Indigenous communities safe, and Drag the Red, in which volunteers search Winnipeg’s Red River for missing and murdered loved ones.

In Saskatchewan, the case of twenty-two year old Colten Boushie from Red Pheasant Cree Nation revealed racial tensions and class inequalities that stem from historical policies of colonization and predates the formation of Saskatchewan itself.  These include unfulfilled treaty requirements, the Indian Act, the 60s Scoop, and the legacy of the residential school system.  Recently, nîpawistamâsowin: We Will Stand Up, revealed the aftermath of the trial and the Boushie and Tootoosis families address the United Nations Permanent Forum on Indigenous Issues.

Critics believe that creating a safe and welcoming campus for Indigenous students, staff, and faculty, trumps all forms of expression.  Opponents also state that the University has a long way to go if it wishes to reach its Indigenization goal.  Indigenization at Canadian universities began several decades ago; however, Canada’s Truth and Reconciliation Commission’s 2015 calls to action and specific directives resulted in Canada-wide implementation at Canadian post-secondary institutions.  Initiatives include hiring of Indigenous faculty and staff, required Indigenous courses, and Indigenous-run spaces and research centres.  The University states that they are committed to providing a safe space, as well as academic freedom.

Here at Athabasca, the Centre for World Indigenous Knowledge and Research strives to meet the needs of Indigenous students, staff, nations, and organizations, while improving Indigenous education methods, strengthening research, and preserving Indigenous knowledge, among many other initiatives.  For more information, students can access AU Education in Your Home, Community, or Nation and University Education Without Limits.  In addition, students can major in the Bachelor of Management – Indigenous Nations and Organizations Major, which focuses on the principles of Indigenous business and governance, or the Undergraduate Program in Indigenous Studies, offering Cree language courses.

Editorial—Too Much to Talk About 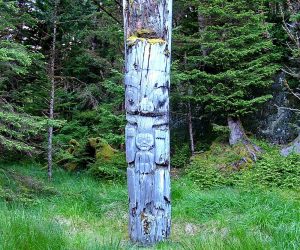