Uncategorized
The Voice
Porkpie Hat—An Epiphany in the Gallery 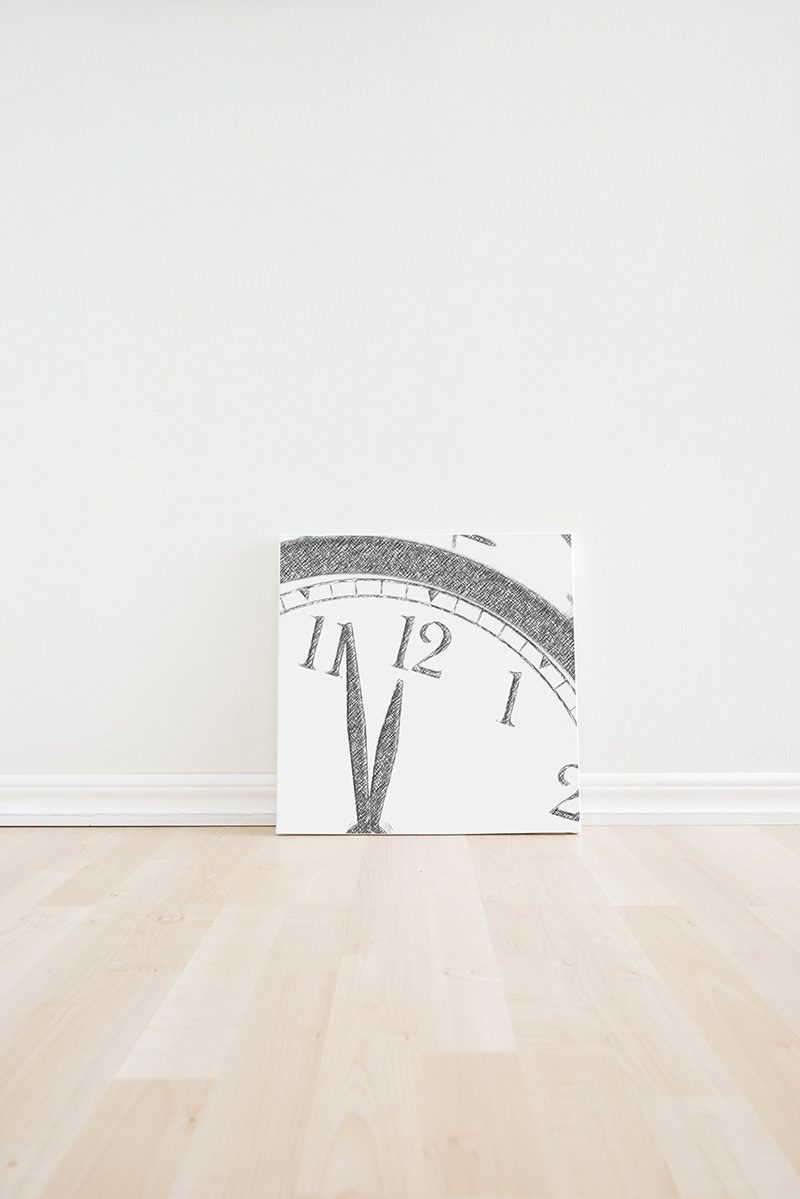 I took a mental health day for myself last week and paid a visit to the art gallery.  I arrived there just as it opened, and it was a day of inclement weather.  Perhaps for that reason, I was the only visitor for well over an hour.  Freezing rain and high winds were hurling themselves against the gallery’s windows, which added to the sense of blissful warmth and comfort inside, and the darkness of the day seemed to impart a soft gem-like glow to the works of art.

I spent most of that time standing in one room, before a wall filled, salon style, with gorgeous Renaissance-, Rococo-, and neoclassical-style paintings, each of them presented in lavish and intricate golden frames.  It was an overwhelming feast for the eyes, and I felt myself drawn in, compelled to move closer-and-closer to them, perhaps in much the same way that a dinner guest standing in the host’s kitchen might bend over a pot on the stove, savouring the smell of an aromatic stew.  I had been in front of this particular wall many times before, but leaning in that close like that (just far enough away to stay on the good side of the security guard) I of course noticed many small details that I had at other times overlooked.  (I also think that slowing down, focusing on your breathing, feeling the lingering intimacy of found time, can give you a deeper, more acute vision.) Miniature wonders were revealed to me: the intricate craquelure of the aging paint; almost-invisible faces in the deep chiaroscuro, the individual, luminous feathers on a cherub’s wings.  Standing there, it was as though I was standing in the sumptuous half-light spilling from the partly-opened door of the past.

It was a beautiful, serene filling, but also a slightly unsettling one.  I had a little epiphany that I may have been spending much of my time improperly, recklessly squandering it by trying to take in too much, be too many places at once.  To go back and overwork the diner analogy just a bit more, I felt as if I had been dashing about the buffet table, heaping my plate with all manner of meats and cakes, washing them down with wines of different vintages stirred into a single glass.  It seemed to me that, consumed by a keen appetite for experience and beauty, All-too-often I had behaved like a glutton, swallowing it all – art, music, books, films, relationships – without giving them the full measure of time and attention that they deserve.

I know the idea that “time is precious” is not exactly novel.  Still, understanding came upon me that cold, blustery morning, early into a new year, a new decade, with an intensity that it had rarely had before.  It became clear to me that each day, each hour, each moment are things precious beyond measure.  Small though they may be in the context of Eternity’s immense salon, each of them is as rare and precious as a jewelled egg, a netsuke carving, a haiku, or a cherub’s fist. 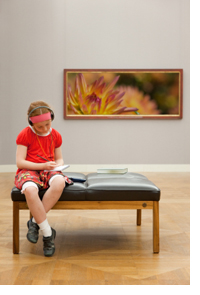