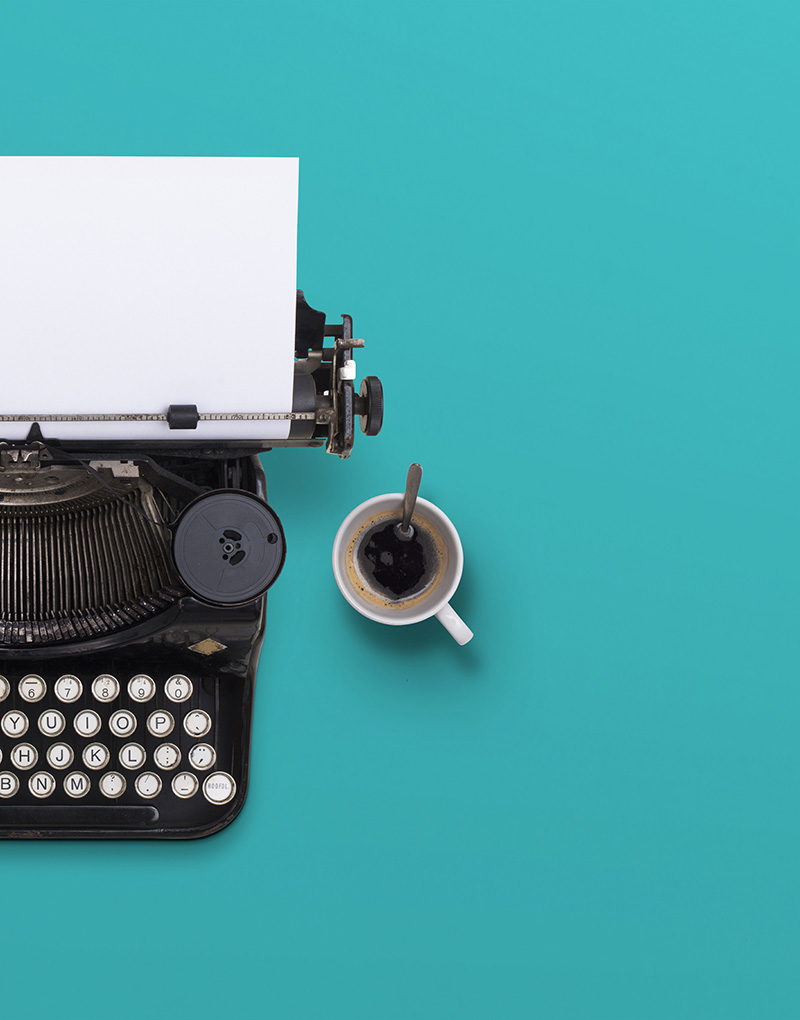 What better way to learn creative writing than to eavesdrop on a bunch of grad students. Seriously!  But who’s so privileged as to have a key to the Fine Arts grad student lounge?  Not me.  So, novice me stumbled and stagnated. Befuddled, I asked around, “How do you study the classics?”  “Read the classics” or “Take an English class” were common responses.  Surely, there must be an easier way, I thought.

And now I’ve got some insight into how you and I can analyze creative writing—to get published or at least boost our grades.

Here are my top six favorite tips from the grad students:

Take shorthand notes while reading creative writing. Ben Masters says, “I scribble in all of my books …. So I’m kind of always annotating and underlining…. Sometimes, it can seem like gibberish. It’s just exclamation marks and ‘wow’ and sometimes things that are less kind of repeatable …. I essentially just put letters inside of circles– so ‘s’ for “simile,’ ‘m’ for ‘metaphor’” (73%).

Let poetry inform your prose. Sally O’Reilly says, “I think poetry can really inform prose. And the way that language is used by poets is often something which prose writers can really gain from” (65%).

My brother wrote poems that rhymed with strict meter.  I adored them, and not just because I adored him. His poems sounded like Edgar Allen Poe in what could’ve been Poe’s high school days. And one of my brother’s poems made me cry—the one about the court jester who had a tear in his eyes. Another of my brother’s poems got published in the local newspaper. Oh, I wished I could do that.  Perhaps it’s time you and I studied contemporary poetry magazines—but with an eye for thievery.  It’s not okay to steal lines from poems, but it’s a wise to let poems inspire our prose.

Read contemporary poetry with the aim to publish. Siobhan Campbell says, “If you’re not reading contemporary poetry, you will not be tuned in to what’s actually going on. So I always find a good thing to do is to ferret out one or two or three magazines where some of the poems speak directly to you and you think, yeah, I’d actually quite like to write like that. That might be a magazine I eventually might submit to. And if you keep up with those … you get a sense of what people are doing” (93%).

Similarly, you can seek out a publisher for the genre of novel you wish to publish.  Once you locate a publisher (who accepts submissions without an agent), read the submission guidelines.  The guidelines now become your blueprint.  Hang those guidelines on your bathroom wall.  Follow-up by reading as many books as you can in your genre made by that publisher.  Take shorthand notes on the writers’ styles, and sprinkle the most striking techniques into your own writing.  You’ll go pro in short time.

Let nonfiction inspire your poetry. Siobhan Campbell says, “I find non-fiction feeds well for me into poetry, so I’m addicted to things like New Scientist, National Geographic…. I’m writing poems at the moment involving … mainly cows. And I was fascinated to find recently that cows’ gall bladders sell for thousands and thousands of pounds. So that’s the kind of detail I might be finding in the non-fiction, and it might wind its way into a poem” (84%).

I used to love reading encyclopaedias before I went to sleep.  I did it for several months before giving up.  I also read one third or more of a pocket dictionary by reading two pages a night. And I read the entire Christian Bible by reading two pages every night before bed.  It took me over two years! So, if you want to research U.S. military for a series of poems, pick up historical encyclopaedias on weaponry or world wars.  Savor how nonfiction can inform your creative process.

Watch Theatre if you want to write for Theatre. Jo Reardon says, “So I think when you’re writing for Theatre … you’ve got to go to Theatre a lot. If you write for the Theatre, you absolutely have to go and go to different types of Theatre, so not just somewhere like the National Theatre in London, but also the smaller fringe theatres” (91%).

I stay clear of Theatre, but you may like it. I used to go to dinner theatres just for the dinner. I can barely stay awake for a full-length cinematic film.  In fact, I’d rather read the script.  But, oh, do I love documentaries.  But to be truly gifted at playwriting or scriptwriting, you should go to the shows.  The script is one thing, but the visuals, audio, acting, and special effects—combined—also drive the story.  Knowing your media is key to your success in writing scripts.

Do more than watch Theatre; read the scripts. Jo Reardon says, “One thing that actually is really important is to read scripts, because, particularly if you’re writing for stage, you need to understand how it looks on the page because it’s part of the presentation, and that will convey itself to the way the actors will interpret it” (82%).

Playwriting has a very specific structure: scenes, acts—and shorthand.  Playwriting also tends to allow for creative interpretation by directors and actors.  This allowance is done by not going into too much minutiae: by not writing in every smile, sigh, or smirk. After you read lots of scripts, you’ll master playwriting’s special structure.

Let documentaries guide your writing of dialogue. Jo Reardon says, “And I’m always alert to watching documentaries I like because you can get to hear how people speak, how people really do speak in real life. Because dialogue in drama is not conversation in the way we would normally think of it, but it can help you to hear how real people speak, if you like– interrupting each other, pausing, not finishing a sentence off, not really saying what they mean to say, or sometimes being very honest about what they’re saying. So I think also those non-fiction elements on screen can help as well” (87%).

I’ve heard of people going into Starbucks to eavesdrop on conversations.  But why not record those chitchats and type them up at home?  That’s a new twist on an old idea.  Not sure it’s legal, though.  If you don’t want to take the risk, then watch documentary films with subtitles. If you’re a grad student, bonus points: you can interview people for your thesis.  Typing up the transcripts will give you an edge in studying dialogue.  And if you’re a communications grad student, you can dissect conversational language through a number of methodologies, including discourse analysis.

So, where do you begin?  I know where I want to start: a publisher, publisher guidelines, and a whole new reading list.  I’ll top it off with a subscription to contemporary poetry and a shorthand for critically marking up books.

Perhaps you and I just learned how to critically read creative writing.  Now let’s go on to write our bestsellers—and give those grad students lots to chatter about.