Articles
The Voice
Coronavirus—Should We Be Worried? 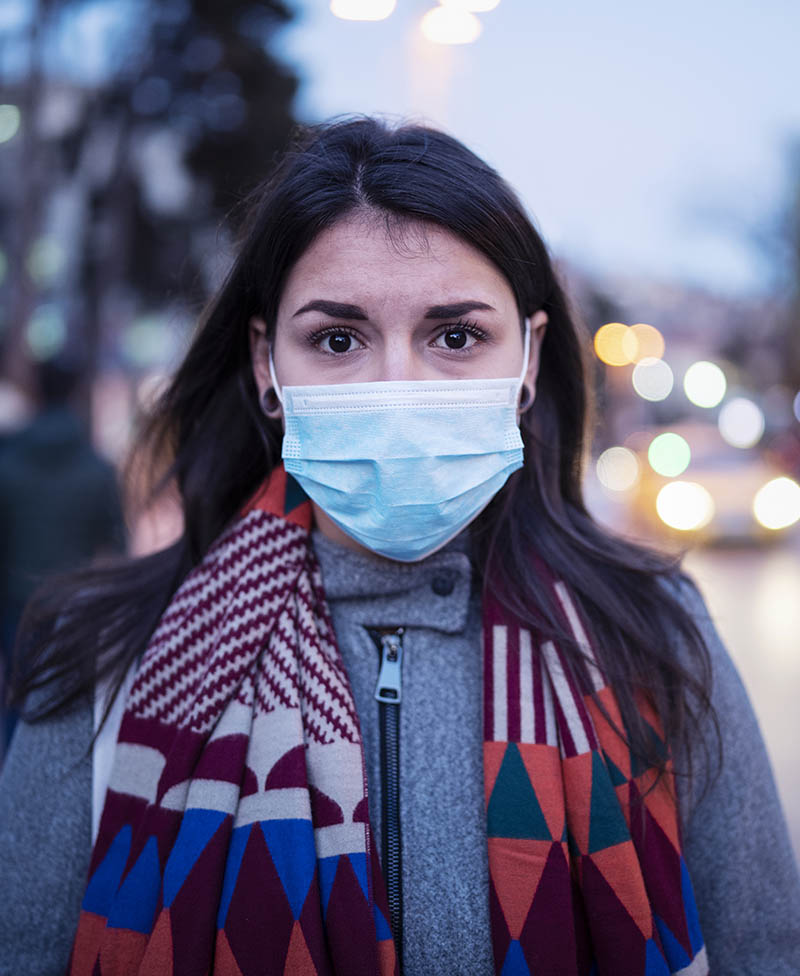 The outbreak of coronavirus, now officially known as COVID-19 reminds me of SARS, but it has been said this is 10 times worse than SARS ever was. At the time of writing, the official death toll was only about 3400, some say the true number, in China alone, may be over 50,000 according to a billionaire whistleblower. (Messamore, online).  How accurate that information is is up for debate; but nevertheless,  coronavirus is freaking people out.

According to some experts, the word “pandemic” is not being used only because it will illicit fear and panic.  Most believe that this virus would classify as a pandemic at this moment; however, Tedros Ghebreyesus, director-general of the WHO said in an interview that “This virus has pandemic potential” (Picard, online).

The disease has spread globally, and there are cases in every continent according to the corona virus map, but Ghebreyesus feels it has not reached that point yet.  In Canada, as of this writing, there have been 20 confirmed cases so far, but gladly, no deaths.  Those people are located in BC, Ontario, and Quebec.

So, I guess the question is, should Canadians be worried? I would say, “yes and no.”  Despite Canada saying that we are prepared, they have yet to test this theory out, and I guess now is the time.  I do not personally have too much faith in the health system, but many people believe we will be okay, I hope they are right.  According to my own research, I can still get a flight from Chinese cities next to the biggest ones affected into any major airport in Canada.  To be fair, Wuhan and other cities were placed on lockdown in early February and some in late January, which probably helped a lot.

Another problem is if the WHO waits too long to officially announce this pandemic, then it may delay the mitigation of the impact of this virus, “For Canada, that would mean preparing our health-care system for an increase in both imported cases and locally acquired cases, in addition to increasing our ability to conduct testing in order to identify and treat patients” (Miller, online).  On the other hand, Canada’s Chief Public Health officer states that not much would be changed besides for they would begin “researching a vaccine, expanding testing capabilities and managing essential supplies” (Miller, online).

Canada says we are ready for it.  But what if the whistleblower was right? What if there are a lot more cases then we ‘officially’ know about? Then in that case I would be more worried, but again, there may not be much to confirm that story as truth.  However, in 2003 Beijing had lied about and hid the full extent of SARS to avoid a panic and now there are stories that China is mislabelling deaths on certificates (there has been increases in cremated bodies with suspected deaths but only few confirmed cases, thus giving the impression that there may be more deaths linked to the virus than what is being reported) (Martel, online), and so they are either pretending that they are handling this and/or are finding it difficult to keep up due to a flood of new cases with not enough doctors to treat or even test them.  An article in the Epoch Times investigated, and reported that “of the 127 remains a Chinese funeral home director received on February 3 (116 were cremated that day), eight were confirmed coronavirus patients and 48 were suspected carriers” and that numbers “reveal a rough estimate of nearly 1,000 people incinerated per day” and which “do not align with the Communist Party policies issued on handling coronavirus remains.” (Martel, online). This is just concerning but is difficult to prove because of how hard it is getting information out of China.

Whatever the truth is, we need to be prepared. How do we reduce our chances of catching a virus? It boils down to sanitation and careful consideration. Health officials recommend washing your hands properly and frequently, keeping your hands away from your face, keep your distance from people who are coughing or sneezing, and disinfect high-touch surfaces daily (with a virus-killing product).  Prevent other people from getting sick if you are, by staying home, seeking health care, and wearing a mask while out in public. Schools and other places where a large amount of people get together, are some of the places people should be more careful in. I think we can deal with the virus if people are vigilant with what they should be doing to prevent spreading it. 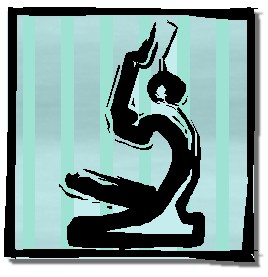