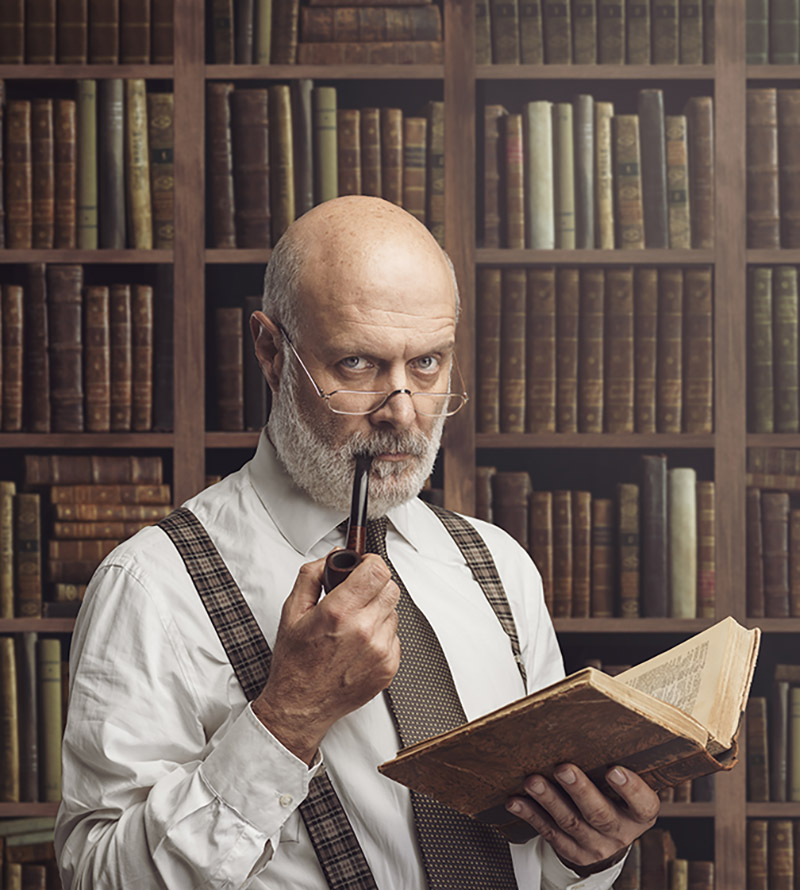 Do you want to develop a graduate student mindset as an undergraduate?  If so, you’re reading the right stuff.  Let me show you how to read critically so that you can get published in academic journals.

In graduate school, I took a methodology course in Communications.  A methodology acts as a tool that frames how you collect and analyze data.  Interviews, focus groups, surveys, even Feminist theory, and so much more act as methodologies for your research.

During the first week of graduate school, we graduate students huddled around the professor to learn about critical reading.  The first lesson we learned was how to note bias in research.  Bias can come in many forms, including funding biases.  As an example, the sugar industry might fund research to convince us that the quantity of calories matter more than the quality of calories.  Just cut back on the donuts.  One donut won’t hurt.  We all deserve a treat, right? Moderation ….  That way, rather than eat healthier, we get the message to eat the junk, as long as we lower our daily calories.  That’s one way the sugar industry can safeguard its bottom line.

As another example, tobacco industries may seek to cast doubt on research that opposes the dangers of vaping or second-hand smoke.  When I was born, not that long ago (um, half a century ago), doctors smoked in their offices.  It took a shake-up in the research before smoking became prohibited in indoor establishments.

Now here’s the catch: go back and critically read what I just wrote.  It’s got issues from a critical perspective.  But first, you might be wondering, how do you critically read a passage?

Tip one: Be wary of hedging language.

In my passage above, I use words such as “might,” “can,” and “may”: all hedging words.  According to the Open University, hedging arises when “using language to signal that you are not absolutely certain about what you say or write.  You do not present what you are saying as a fact.  This may be because you do not know everything about the topic so are not sure or you are aware that other people have different views, so you are respecting their viewpoint, or because you are speaking/writing to someone who may take offence if you are too direct in what you say” (66%).

In my passage above, I use hedging language.  That’s because I couldn’t recall the name of the documentary about the evil of the sugar industry, and I don’t remember if the documentary cited any research manipulation.  I do recall a documentary solely on the research manipulations of the food industry, but, again, I can’t remember the documentary’s name.  I also read three books by authors that claim government and big business muzzled their research: one author researched bio-solids; the other, chronic fatigue syndrome; and another, breast implants.  Two of these authors claim they were threatened with imprisonment or thrown into prison for holding unpopular views.  On top of that, I read about various research manipulations by big business that were exposed on the Website U.S.  Right to Know.  Thus, I had a reasonable case, at least in my own mind, to use the sugar and tobacco industries as examples of funding bias.  But I did not have solid citations, hence the hedging language.

The Open University says, “The expression ‘to make sweeping generalizations’ means to make general statements about a whole group of things or people without sufficient evidence” (69%).

Yes, I watch documentaries and read books that frame big industry as evil-doers.  Big industry is claimed to manipulate research for corporate gain and discredit opposing views.  But this is a sweeping generalization.  After all, big industry such as pharmaceutical companies have saved or prolonged many lives.  How evil is that?

“At university it is considered that writers should not make sweeping generalizations, but should express their opinions more cautiously” (69%).

Tip three: Ask yourself, “Is the argument well-structured and -supported?”

The Open University says an argument is well-structured if “the argument is organized logically, moving from definitions to explanations and then to arguments against and for [the subject].  This is a common pattern in argument texts” (83%).

But what counts as arguments?

“Academic writers commonly use opinions and facts from other sources to support their arguments” (32%).  It’s interesting to me that opinion can serve as support if the opinion gets published.  Critics of psychological theory argue that a chunk of psychology is founded on opinion rather than scientific fact.  It’s a soft-science, yes.  But, in short, if your opinion gets published and mine gets shunted, you’re more factual than I, from an academic lens, however right or wrong either of us may be.

Tip four: Keep alert for both sides of the story.

While plastic produces harm to the environment and human health, there exists another side to the story: dead trees.  Cutting down trees for use as straws takes away natural habitats and food sources for squirrels, rabbits, birds, and many other creatures.  Killing trees harms the environment, just like producing plastics does.  Thus, we should strive to look at both sides of any narrative.

Tip five: Be wary of facts.

“Establishing what is ‘fact’ is not as easy as it might seem.  Even well accepted facts can turn out to be opinions.  It was once thought that the Earth was the centre of the universe, and immobile; Galileo was imprisoned for suggesting this was not a fact.  [Yes, Galileo was muzzled, too.] Once you start questioning texts, more ‘facts’ may turn out to be opinions.  However, it is usually possible to tell that some texts are more fact-based than others” (100%).

The view on climate change has morphed into what can be considered an incontrovertible truth.  (Note my hedging language.) But the view that climate change is a human-made phenomenon may not be a fact.  It might be opinion.

By “‘anecdotal’ [it is meant] that the author draws on examples from his own experiences.  This type of supporting detail is not objective.  It would not be considered generally valid because the author has selected from his experience.  You need to read it with caution” (75%).

I view the tobacco industry as insincere.  But I base this partly on a personal experience.  I went to a job interview with a tobacco company that promised a smoke-free future.  Smoke free, huh?  I told the interviewers that I’d use their vape-like tobacco product to wean people off smoking—and that I’d create a meet-up group to get smokers healthier.  The interviewer said that they didn’t care about health, as he rubbed his big belly and laughter erupted in the room.  So, why aim for a smoke-free future? I wondered.

But this personal account may not be an objective take on the smoking industry.  Perhaps the tobacco industry sincerely wishes to create a smoke-free future.  Despite how ridiculous that claim may sound, my personal account—or any personal account, for that matter—should be read with caution.

Tip seven: Pay attention to your own bias.

Having opinions can influence the way you read.  If you disagree with a writer you might find you are tempted to reject what they say without following their argument.  On the other hand, if you have strong opinions in favor of what a writer says, you might accept what you read as the truth.  For these reasons it is important to be aware of your own opinions as you read and to consider whether the writer’s opinions are supported by evidence” (94%).

So, why should students be wary of using opinion as the basis for their papers?  Well, if “it is about education and is written by an academic, but it is an opinion piece [, it] would not be published in an academic journal” (80%).  And all graduate students aim to get published, right?

As I end on that sweeping generalization mixed with hedging language, I urge you to critically read others’ works—and your own essays, too.  The less biased, and the more factual, your essays, the more likely you’ll get published in academic journals.

That is, unless you get asked to submit an opinion piece.

But in the meantime, I challenge you to apply the above tips.  Amaze everyone with your first publication in an academic journal.

And why not you?  You’ve got an academic publication within you ready to burst free.  Now that’s an opinion worth publishing, wouldn’t you agree?