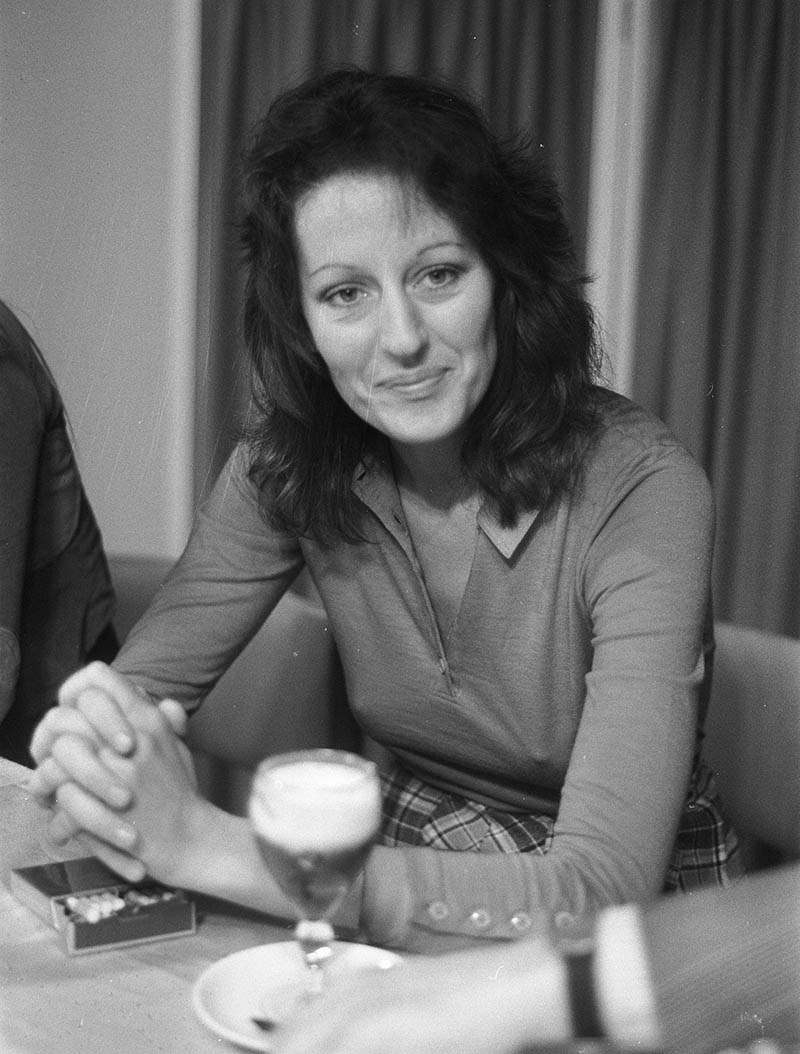 Germaine Greer is a writer, feminist, social critic, and intellectual.  She was influential in second-wave feminism during the last half of the 20th century.

Greer was born in Melbourne, Australia, on January 29th, 1939.  She received her BA from the University of Melbourne, her MA from University of Sydney and her PhD from Newnham College Cambridge.  While a student, Germaine Greer became interested in radical anarchist philosophies, particularly radical feminist politics.  Her first book The Female Eunuch was published in 1970 and quickly became a groundbreaking bestseller in the feminist movement.  In The Female Eunuch Greer claims that traditional roles sexually repress women and reduces them to eunuchs.  Germaine Greer has been viewed as an important figure in the “bra burning movement.”  She argues that women are unnaturally expected to take on submissive roles within society to fulfil male fantasies of what being a woman entails.

Greer was a controversial figure in her home country of Australia, especially after writing an insensitive article about the beloved crocodile hunter Steve Irwin, claiming his death was a result of the animal kingdom taking revenge.  Despite the controversy, Greer maintained her position.  She was also critical of Australia, claiming it was “a sports-mad suburban wasteland devoid of any intellectual stimulation.”   Greer commented unfavorably about pop star Madonna: “Madonna was a middle-class girl pretending to be tough, a religious girl pretending to be irreligious” also dismissing her as being the future of feminism.  Further controversy erupted when she stated that she does not consider transgender women as women since it is not fair for men to decide their gender.

In 2018 Elizabeth Kleinhenz, wrote the latest biography of Germaine Greer.  Greer’s feeling about biographies is pretty clear in the following quote: “I fucking hate biography.  If you want to know about Dickens’s read his fucking books.”  Greer wrote over twenty books including Sex and Destiny (1984), The Change (1991 Updated 2018), The Whole Woman (1999).  In 1971, Life Magazine labelled Germaine Greer as “The saucy feminist that even men like.” Her interests included saving the rainforest in Numinbah Valley in Australia, which resulted in her 2013 book White Beech: The Rainforest Years.  Greer has been an outspoken columnist for The Sunday Times, The Guardian, The Daily Telegraph among others.

Greer had a brief marriage to Paul de Feu, from 1968 to 1973.  Paul de Feu was England’s first male pin up, similar to American actor Burt Reynolds in a 1972 centerfold in Cosmopolitan Magazine.  Greer went on to have a series of lovers including Federico Fellini and Warren Beatty.  She was not able to have children, but found comfort in her animals.

Greer argues in her book The Whole Woman (1999) that liberation is about asserting difference and insisting on it as a condition of self definition and self determination.” She writes that it is a struggle for the freedom of women to define their own values, order their own priorities and decide their own fate.”

Additional information is available at the following website: https://www.theguardian.com/books/2018/dec/13/germaine-the-life-of-germaine-greer-by-elizabeth-kleinhenz

Quote of the Week