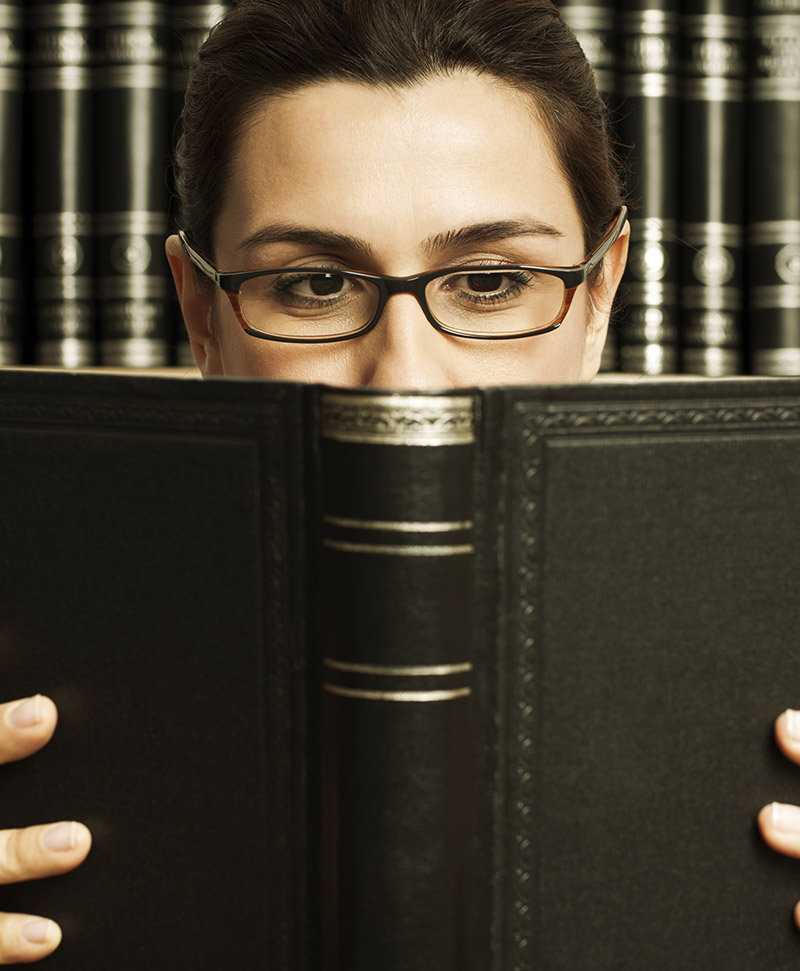 You could be the star of any graduate program.  Not just because you have infinite potential, but also because your about to get my insider’s edge.  The Open University and I will show you what it takes to write an awesome thesis.  And I’ll dumb down academic speak so even I understand it.  Now, that’s a sign of genius.

But first, you should have an idea of what models and theories are.  Your thesis may depend on them.  So, consider the differences: “A model provides us with a simplified understanding of a phenomenon ….  A theory explains a phenomenon.”

For instance, a model can be a simple picture that shows how the parts of a theory fit together.  There are mathematical models, scientific models, communications models, psychology models, and so many more models.  For every discipline, you bet there is a model.

A theory is often the book, books, or chapter of a book that explains the phenomenon.  There are a ton of books on Feminist theory, for instance.  I read long ago that a theory should fit a book—any shorter and its merit might be questionable.

Now that we’ve got definitions covered, let’s look at the heart of your thesis: its contribution to knowledge.  The Open University shares 12 ways your thesis can shine on the shelves:

That’s the simplified version.  Now for the academic version: “Re-contextualization of an existing technique, theory, or model (applying a technique in a new context, testing a theory in a new setting, showing the applicability of a model to a new situation) – showing it works – or that it doesn’t – and why” (16%).  Yikes!  That’s a mouthful.

As an example, say there exists code that forecasts the death rate of viruses in New Zealand.  You could run Canadian variables through the code.  Your thesis question might be, Does the code accurately forecast death rates due to viruses in Canada?

You could also test whether a 1950s model of bird migration habits applies today.  If not, then answer, why not?

The Open University explains it as “corroboration and elaboration of an existing model (e.g.  evaluating the effects of a change of condition; experimental assessment of one aspect of a model)” (16%).

Tip 3: Show how a model sucks.

This is done through the “falsification or contradiction of an existing model, or part of one” (16%).

If you find a model unethical, please don’t hesitate to question it in your research.  Or make its lack of ethics the focus of your research.

The Open University refers to this as “drawing together two or more existing ideas and showing that the combination reveals something new and useful” (16%).

Cross-disciplinary studies come in handy here.  That’s where you study a double major or electives from multiple departments.  (Reading outside your field of study helps, too.)  The more diverse your knowledge, the easier it is to merge two seemingly unrelated ideas into something spectacular.

For instance, one instructor of mine was finalizing his PhD thesis.  He created a communications model of student participation in classroom discussions—and he merged his model with a mathematical formula.  He told me he got “firsts” for his PhD thesis.  That could be your destiny, too.

Tip 5: Show that an idea works and is useful, or that it sucks.

But what if your neighbor had a poop transplant and her hair fell out? (Not that that’s ever happened.) But for argument’s sake, you may have a case to discredit the poop hype.

Tip 6: Prove how awesome a theory is.

This involves the “implementation of theoretical principal: showing how it can be applied in practice; making concrete someone else’s idea, and hence showing how it works in practice and what its limitations are” (16%).

Tip 7: Lay out what everyone knows—and maybe, just maybe, prove it wrong.

Galileo comes to mind here.  He argued that the earth revolves around the sun.  And he was jailed for his view.  But he ultimately proved common knowledge wrong.

Vaccines come to mind, too.  What if mandatory vaccines aren’t so helpful after all?  What if they are harmful? But I wouldn’t recommend you research the ills of vaccines.  You might find yourself threatened with a bad grade.  Defying common knowledge can come at a cost.

But if you’re gutsy—and rank high on social skills—you might come up with a thesis that changes the world.

Tip 8: Describe and analyze something new and exciting.

A professor I knew stumbled on a scientific reaction that defied common knowledge in physics.  At dinner (he was the brother of my friend), he chattered about his finding, wondering how to explain it.

One way to explain his discovery might have been to describe what occurred in detail—and perhaps analyze how it doesn’t fit with scientific knowledge and what the implications might be.

Tip 9: Organize what you see into labeled drawers.

In other words, “provid[e] a taxonomy of observed phenomena” (16%).

Tip 10: Use other people’s studies to tear apart a theory.

That means, do a “well-founded critique of existing theory or evidence, e.g.  correlating the results of a number of existing studies to show patterns, omissions, or biases, etc.” (16%).

Tip 11: Solve or explain a problem in a new, useful way.

This involves “providing a new solution to a known problem (and demonstrating its efficacy) – even an obscure one; conceiving and justifying a new explanation for a problematic phenomenon” (16%).

Tip 12: Tweak a theory, method, or trick—or build a new one.

Do this by “filling a small technical gap, e.g.  by showing that a ‘tweak’ to an algorithm or technique is more effective, or by developing novel methodology” (16%).

At university, I created a method that streamlined email questions intended for multiple waves of respondents.  I produced an orderly method for making it happen.  But I didn’t do anything further with it.  I wish I had.

As for theories, if you want to create a theory, then try out Classical Grounded Theory.  Hey, some of us just like to build things.  And you might build something spectacular.

I want you to claim more than a PhD.  I want you to have tenure.  And who knows, maybe celebrity status.  Dr. Oz did it.  David Suzuki did it.  So can we.

So, that sums up twelve ways to make your PhD awesome.  You now have the insider view of what grad studies profs often don’t disclose.  So, get a head start on your thesis: peer at models and theories in your discipline—and craft a thesis idea worthy of “firsts.”

The Study Dude – How Nerds Can Turn Ideas Into Theory, Part II