Columns
The Voice
Beats from the Basement—Janet Jackson 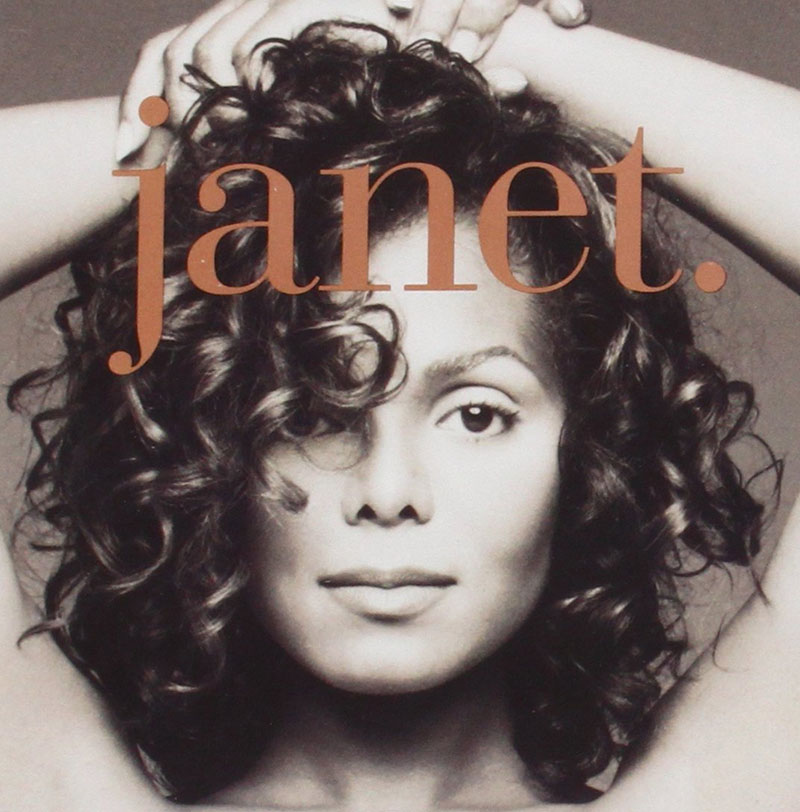 Every time I go to a wedding, the playlist mostly consists of 90s tunes.  It’s not surprising, since it was a time when the music industry was transitioning out of the power ballads, new wave experiments, and post-disco funk that dominated the 80s to genres that would take these elements off  the stage and onto the dance floor, including punk, grunge, adult contemporary, and even more styles of pop.

It is funny I mention weddings though, because our album of the day is probably better suited to the party afterward.

Considering her famous family—especially her older brother Michael—Janet Jackson had many expectations to subvert if she was to prove her independence as an artist.  Vocally, I never felt she had much control or personality when compared to powerhouses like Celine Dion and Mariah Carey.

However, she had other skills going for her.  Whether she’s sassy or socially aware, Jackson could draw you in with her lyrics.  She’s also an undeniable showgirl with genre-hopping dance moves.  Speaking of genre hopping, it certainly helped show her passion for intrigue and trendsetting to be open to incorporating rock, R&B, hip hop, opera, jazz, house, and new jack swing when producing janet.

What’s noteworthy about the album is that, unlike other “pop princesses” that either start off singing suggestive songs or gradually lean in that direction, Jackson shed her ascetic image between albums, marking her intent to tackle themes that were taboo at the time yet important for young people and especially women, such as being sexually responsible and embracing what makes you feel good.

Listening in, her vocals tend to fade in the background–sometimes an effective way to create ambience, other times simply underwhelming—and the songs don’t always take full advantage of the different styles that were promised, but there were still plenty of hits to come out of janet.  One is “If”, whose music I am almost positive inspired Jackson’s 1995 “Scream” duet with Michael.  It’s as if the Backstreet Boys were raunchier and more aggressive than their attempt with “Everybody (Backstreet’s Back)”.

That little coo in her voice works well in “Again”, a sweet throwback to the 80’s synth love ballads.  It blends maturity with innocence, rendering the production magical.  The other slow songs usually have a smoother sound creating the aura of a mysterious candlelight romance, with “Any Time, Any Place” being my favourite of them.  It has this pronounced, reverberated beat that closes with thunder and rain in the background.  I love that, because it reflects both the storm and serenity that come with intimacy.

The track that captures my attention the most is “Whoops Now”, in which Jackson prioritizes fun with her friends over extra work at her job.  Not only is it peppy and cute, a departure from the rest of the album, it implies a message I’m sure many of us grapple with: that we should work to live, not live to work.  It’s not often possible, to be sure, but this current time indoors for the majority could be an opportunity to rethink our attitudes a bit.

janet.’s success paved the road for the next generation of influential performers like Beyoncé and Britney Spears in terms of creative expression and owning their respective images over time.  The idea that you can be dignified in your sexuality while being mindful of your choices is certainly at the forefront of this trend; the best example I can think of is Christina Aguilera’s “Genie in a Bottle”, which talks about the need for a meaningful relationship before taking that next step.

Newer artists, including Ariana Grande, have gone further by basing some songs on sexual liberation, so it’s been interesting to see more of them taking even bigger risks to entertain and encourage audiences to explore their interests since janet. 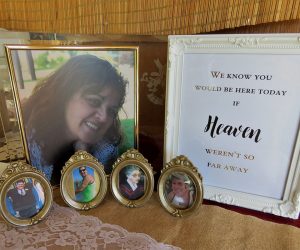