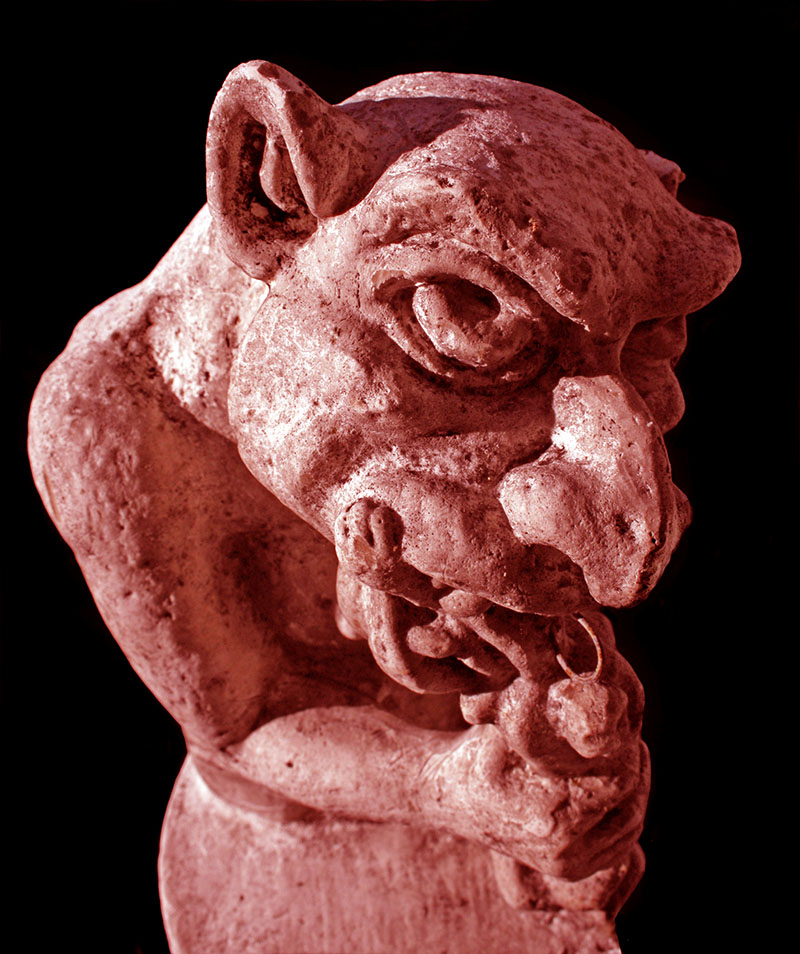 “Oh well, the devil makes us sin
But we like it when we’re spinning in his grip

“God made food; the devil the cooks.”

The chefs’ movements are fluid as any dancer’s, their hands skilled as any surgeon’s.

The restaurant has no name, and is in a different location each night, but It is the most sought-after reservation in the city. Only the wealthiest and most notorious inhabitants of the metropolis ever make it past the door.

To be a well-heeled murderer or a financially independent arsonist is not nearly enough; at best, it might get you a stifled yawn from maître d’, as he points one white-gloved finger at the entrance and the street beyond, directing you back from whence you came, across the threshold where the former middle-class are huddled against the cold. The rare bohemian, if they’re lucky and crafty enough, may sneak by, until they’re discovered and disposed of.

(Filet de tigre, elephant lung consomme, a gingered lark’s tongue, roasted within a woodland hare, stuffed inside a wild boar with a golden apple in its mouth.)

The blue velvet curtains are drawn tight, so that it might just as easily be approaching midnight as 3 PM, just as easily be late December as early May. The bartenders are shaking dirty martinis into existence, whilst the cigarette girls and the flower girls are making their rounds, peddling Gitanes, Davidoffs, unearthly orchids, and obscenely voluptuous long stemmed roses. On the small dais stage, Misty Beaucoup, the latest sensation, is performing her highly interpretive version of “Tainted Love,” accompanied by an orchestra of animatronic mannequins, wearing Plague Doctor masks.

(And for dessert: a figurine of the Virgin Mary, as fine as any statue in the Uffizi, perfectly crafted from spun sugar, with a cherry dipped in baby’s blood concealed in the centre, to symbolize a heart.)

Despite its minimalist furnishings of glinting chrome and steel, the restaurant is as old as humanity itself. Such a timeless carnival of wonders and horrors this terrifying palace, this elegant abattoir has beheld! The proprietor stands on the mezzanine, his pale, long-fingered hands gripping the ivory railing, and gazes indulgently down upon the rich and jostling throng. Nobody has ever seen him, he likes his anonymity above all else. In the room below, the guests all order special coffees. It is their unspoken hope: if the dinner party goes on long enough, their thinking goes, then perhaps the bill need never be paid. 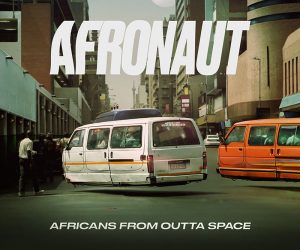 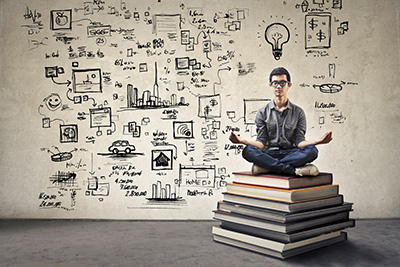